The Islamic Speakers Bureau of Arizona partnered up with Salaam-Chai-Paradise for their annual three-part series of interfaith discussions where perspectives on who Moses (as), Jesus (as) and Muhammad (s) were, and how they are perceived, and their significance to the three faiths: Judaism, Christianity and Islam was discussed.

The third and final part of this tri series was held at the Islamic Center of the Northeast Valley on March 13 where Muslims, Jews and Christians attended with an open heart.

Imam Anas Hlayhel began the evening with the call for maghrib prayer. After the prayer, Imam Anas introduced Prophet Muhammad (s) to the audience starting with his childhood then adulthood, and finally his journey into prophethood.

He even went on to say that Moses (as), Jesus (as) and Muhammad (s) were introduced in Islam and to Muslims as prophets who were brothers but with different laws and were sent by the same God.

Imam Anas concluded by sharing the mission of Prophet Muhammad (s) was sent to teach people the importance of being merciful.

After sharing the Islamic perspective on Prophet Muhammad (s), Rabbi Tracee Rosen of Temple Chai shared the historic perception on the relationship between Jews and Muslims during Muhammadâ€™s (s) prophethood. Rabbi Rosen added that the Jews at that time valued Muhammadâ€™s (s) knowledge of their holy text and moral history, and the similarities between their stories is also mentioned in the Noble Quran.

In her final note, Rabbi Rosen highlighted Muhammadâ€™s (s) role as a successful mediator between various tribes in Arabia.

The last presentation of the night on Muhammadâ€™s (s) contributions to humanity was given by Pastor David Summers stating that the Muslims and Christians to be cousins serving the same God. He concluded by emphasizing Christianâ€™s admiration of Muhammad (s) as a faithful spiritual leader.

As the event came to a close, roundtable discussions reflected on the knowledge shared from the tri-faith presentations.

To learn more about Salaam-Chai-Paradise and its interfaith programs, visit: www.templechai.com 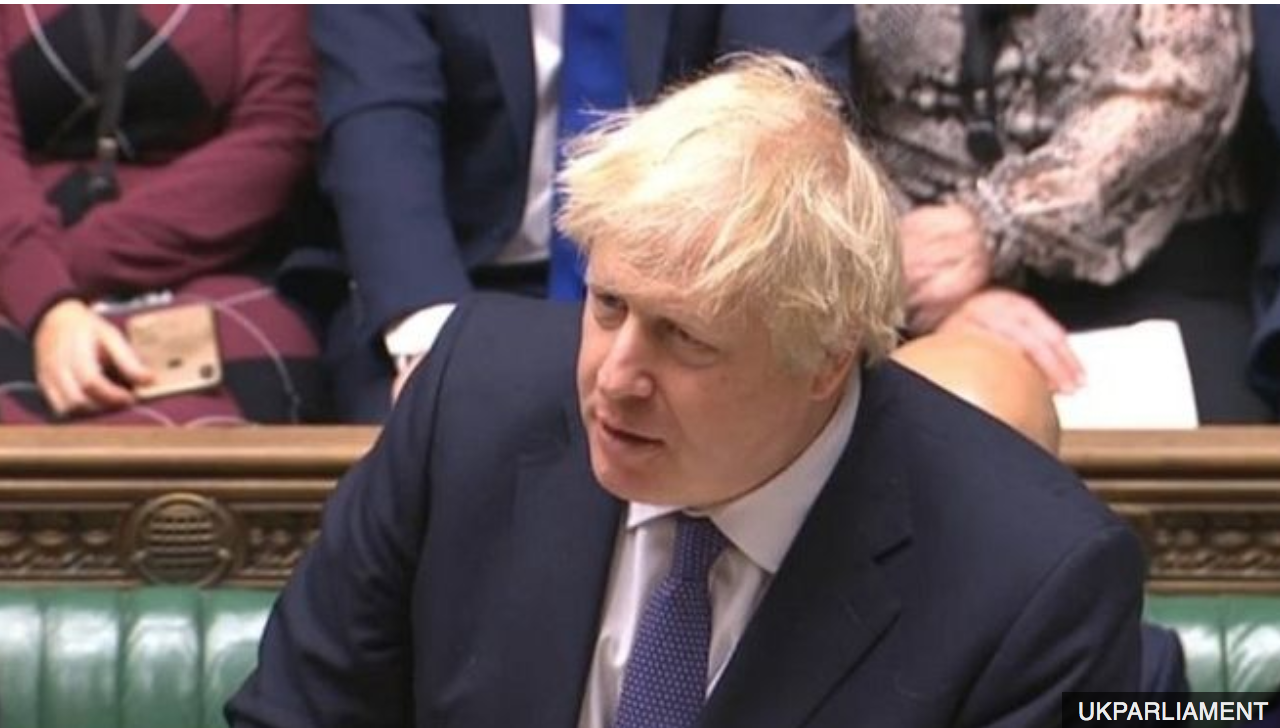 The Syrian Conflict and Specter of Sectarianism

My Impressions of Libya and Some Afterthoughts:
By Waheeduddin Ahmed, Ph.D Rebels hold a Kingdom of Libya flag as they drive in a car in Brega March…