Banquet at The Muslim Center

Detroitâ€”January 27â€”â€œThis is your mosqueâ€ was the underlying theme of a fundraiser held at the Davison Fwy Muslim Center this past weekend. African American and Gambian cultures came together thereâ€”the third of the flavors that traditionally comprise the American Muslim community, which are to a large degree composed of Arabs, Pakistanis, and people of African descent.

Also present were in total about 125 members of the congregation, comprising members largely of the African American and Gambian communities.

With inspiring words Imam El-Amin introduced his intended goal of paying off the remaining $250,000 on the mortgage of the mosqueâ€”by the donations of 1,000 people each paying $250 towards the remaining balance.

â€œWhere we are financially,â€ Imam El-Amin explained â€œâ€”Allah blessed us to build this building against insurmountable odds. This is a 1.7 million dollar structure. We pay $18,000 a year just for insurance for the buildingâ€¦. We pay $3,000 a month just for water.â€

â€œAllah blessed us. We only owe $250 thousand from that $1.7 millionâ€”that is great. That is a blessing from Allahâ€”this is Allahâ€™s mosqueâ€”He wanted it. Allah sends all that money, from believers. There are no benefactors, or the cityâ€”the money comes from believers.â€

He focused on the extent of progress that had been made from the time that the Muslim Center began until the presentâ€”he pointed out the old brick wall which had been the end of the Muslim Centerâ€™s domain, but which is now only the Southeast boundary of a huge 4000 sf gymnasium and meeting center.

Imam El-Amin communicated a message of brotherly welcome, explaining that â€œthere is no other place like thisâ€”a place where we can clean ourselves.â€ He spoke of the mosque as â€œa bridge between the brothers from here and the brothers from outside.â€

Imam Sylla explained that when he first met Imam Abdullah El-Amin years ago, Imam El-Amin had spoken to him with his characteristic warmth and welcome, saying â€œYou belong here.â€ This small piece of warmth may have been the germinating seed which grew into the strong sapling of mutual trust and goodwill that exists until today, the uncommon bond of friendship and cooperation that exists between the African and African-American communities at the Muslim Centerâ€”this bond shows in different ways, among them the doors swung open for traditional religious events celebrated in Western Africa, and also by the very fact of Muslims of African and African American descent congregating together under one roof during such events as the one described in this article.

Imam Sylla explained that this fundraiser was a special occasion, an event when â€œtwo communities are laying the groundwork to work and progress together.â€ â€œGambians, West Africans, and the worldwide community of Islamâ€”there is no difference between Muslims from different areas.â€

Imams Sylla and El-Amin and some of the other speakers hinted at the prospective areas for cooperation in the future, only hinted at by them but spelled out in more detail by Sr. Sierra Deem, who listed such potential areas of cooperation as an exchange student program, a penpal program to expose kids in the Gambia to what life is really like in the USA, and â€œcreating an educational program in this mosqueâ€”to teach the language and phrases in use in Africaâ€ to American Muslims.

The event provided an opportunity also for Brother Omar to discuss in general terms the culture of Africa, and finally for Mr. Kemo Barrow to discuss in specific detail his plans to create an â€œIslamic Credit Union.â€ He advocated that Muslims create this credit union as a not-for-profit organization to circulate money inside the African American Muslim community in the same way that other communities hold onto money before letting it go back out to other groupsâ€”he explained that the Jewish community circulates money 8 times inside itself before that money comes out to the outside communities, the white community 5 times, the Hispanic community twice, and he said that the black community only circulates money inside itself once before that money escapes. He explained the many benefits of having a credit union, including making home loans available, and loans for cars, and explained the many benefits of working not in isolation but togetherâ€”pointing out that if 600 families attend the Muslim Center, each family with an income of $30,000, then in total their spending power is an immense $18 million which would be vastly beneficial if focused together.

Note to those who contacted Sr. Tamara of DMUC about a janaza workshop: she has been unavailable recently because she was away at school studying for a license in mortuary scienceâ€”she asked that TMO inform those people who contacted her that she has not forgotten them and intends to get back to them. 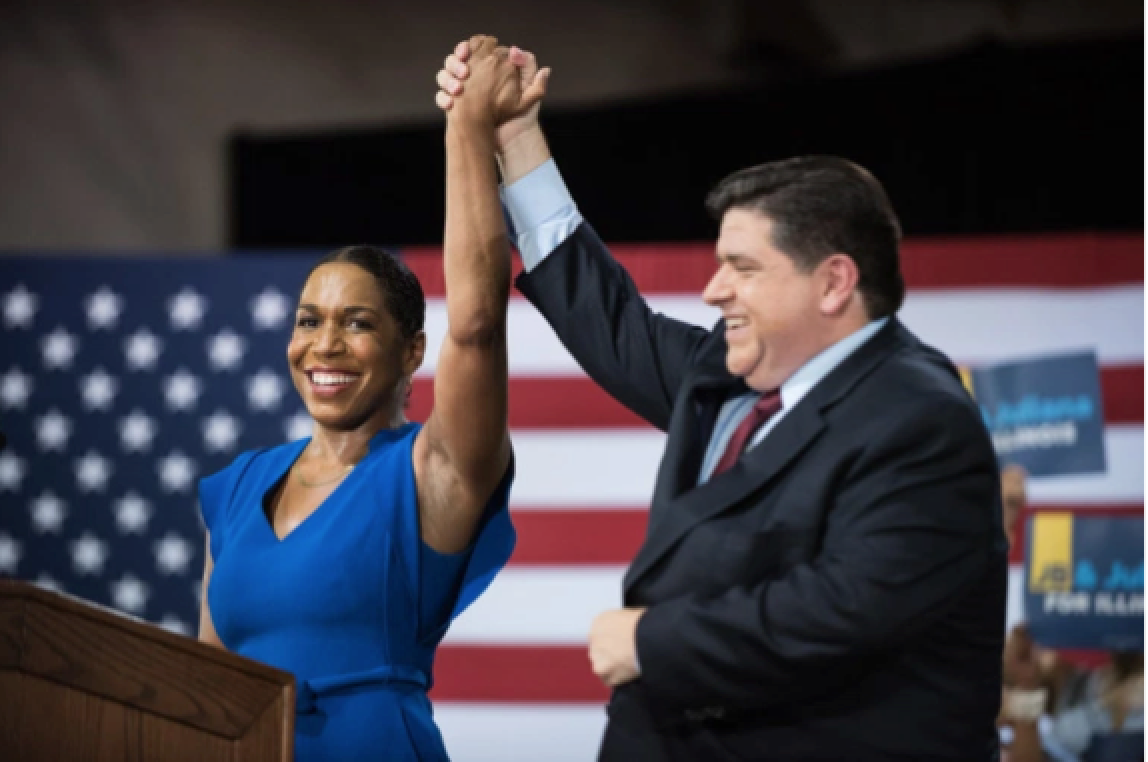 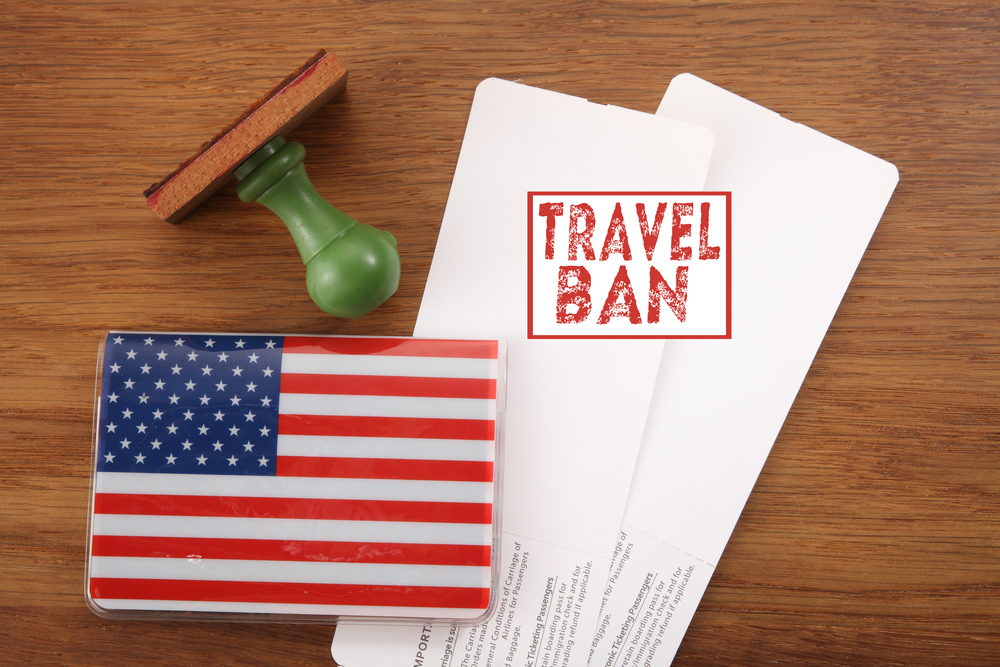 Hundreds Gather Against ISIS
By Laura Fawaz, Contributing Reporter Dearborn, MIâ€“Local Americans joined together at the I.M.A.M. Office last Saturday, to rally against the…

From Trash to Treasure