The Benefit of Evil

If God is all good, all-powerful, and so merciful, then why does suffering persist in the world? Why does God not exercise his great love and mercy upon us in a way that eradicates our pain and suffering? And why does the Lord not embrace us more lovingly in the midst of all these evils, especially when we need Him most?

These questions and their like can be said to express one of the most tortuous problems in the history of philosophy—the Problem of Evil. This problem invites and continues to elicit such a dizzying array of responses, that some are made to feel that additional discussion is pointless, or at best—not so helpful. I myself have heard a fair share of variations.

I have heard some argue that there is no meaning to the pains and trials we face on earth, and that we live in a world that is godless and absurd. They add that even if on the off chance, there is a God, then He is nothing more than a malevolent and sadistic overlord who takes pleasure in tormenting His creation. Maybe this perspective isn’t farfetched. Or maybe it is. Nonetheless, it is only a perspective.

An alternative to this could be the following. Perhaps there is no such thing as meaningless pain and suffering, and that all the evils we see around us are evil only in the realm of perception. Could it thus be that all evil carries an underlying purpose not always discernible to us? And could it be that all the evil we see around us—despite the pain it causes—is actually good for us? And for that matter, could the Problem of Evil be a misnomer, and better yet, termed as the Benefit of Evil?

Interpreters have understood this hadith to mean that adversity is destined for us in this life, primarily as an exchange for infinite bliss and happiness in the next life. In other words, the pain and suffering of this life isn’t meaningless, but more so a preliminary fee we must pay if we are to receive the honors of the hereafter. This could be God’s way of saying, deal with the pains of this world—which are after all only temporary—and I will give you something far greater in return.

It could also be that the pains of this world carry the underlying purpose of purification.

The Prophet Muhammad is reported to have said: “No Muslim experiences exhaustion, illness, anxiety, sadness, pain, distress, or a subtle prick from a thorn, without God erasing his or her sins in the process.”

If that is the case, then all the pains of this world are not meaningless, but instead, accompanied by an underlying purpose. And according to the Prophet, these pains are there for our benefit as preparatory pains designed to purify our souls, so that we may meet our Lord in a state of purity, as opposed to meeting Him in a state of defilement. This could be true, but what I have mentioned is still a perspective like many others, and most certainly debatable.

One could add that it is a brief response to a much larger issue from the perspective of a Muslim. This might lead someone to ask: “What do you say of those who are not Muslim? Are they entitled to the same treatment you have mentioned? Is the pain of this world a preliminary fee for their eternal bliss? And are the pains of this world preparatory pains or purifiers for them as well?”

I would reply that exclusionary language does not automatically sideline an inclusionary consequence. In other words, even though the sayings of the Prophet I selected appear to speak directly to Muslims, they should not be read as invalidating the prospect of universal treatment for all people. For all we know, it could be that all of us—despite our differences—are now receiving the same treatment. It could be that we are all being chiseled, polished, and hollowed out spiritually, all for the purpose of being made whole again in the Divine presence once again. 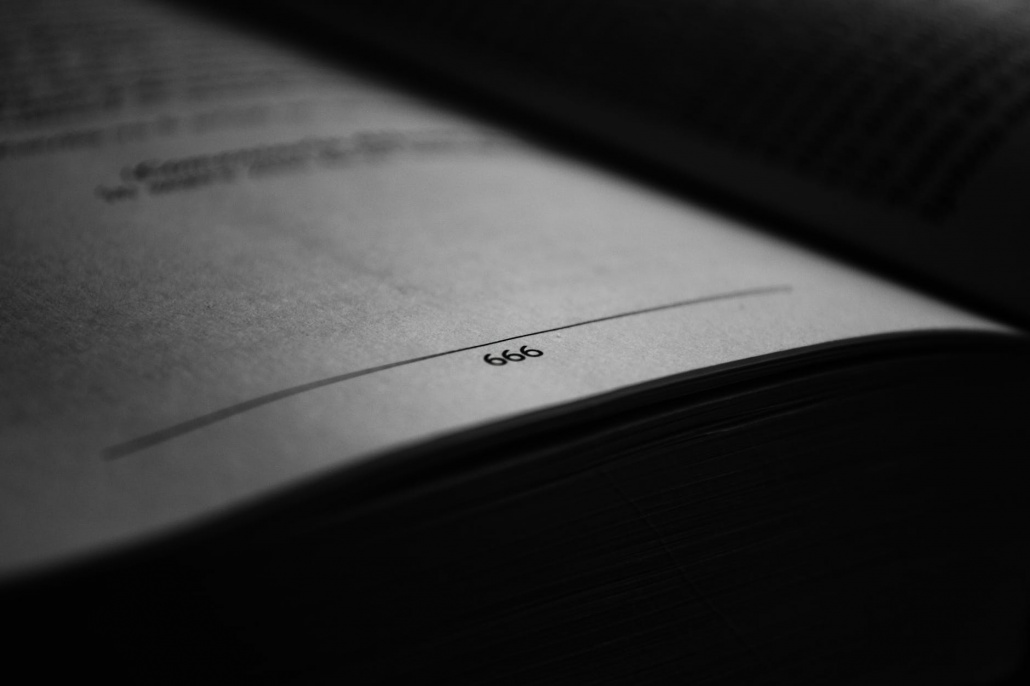 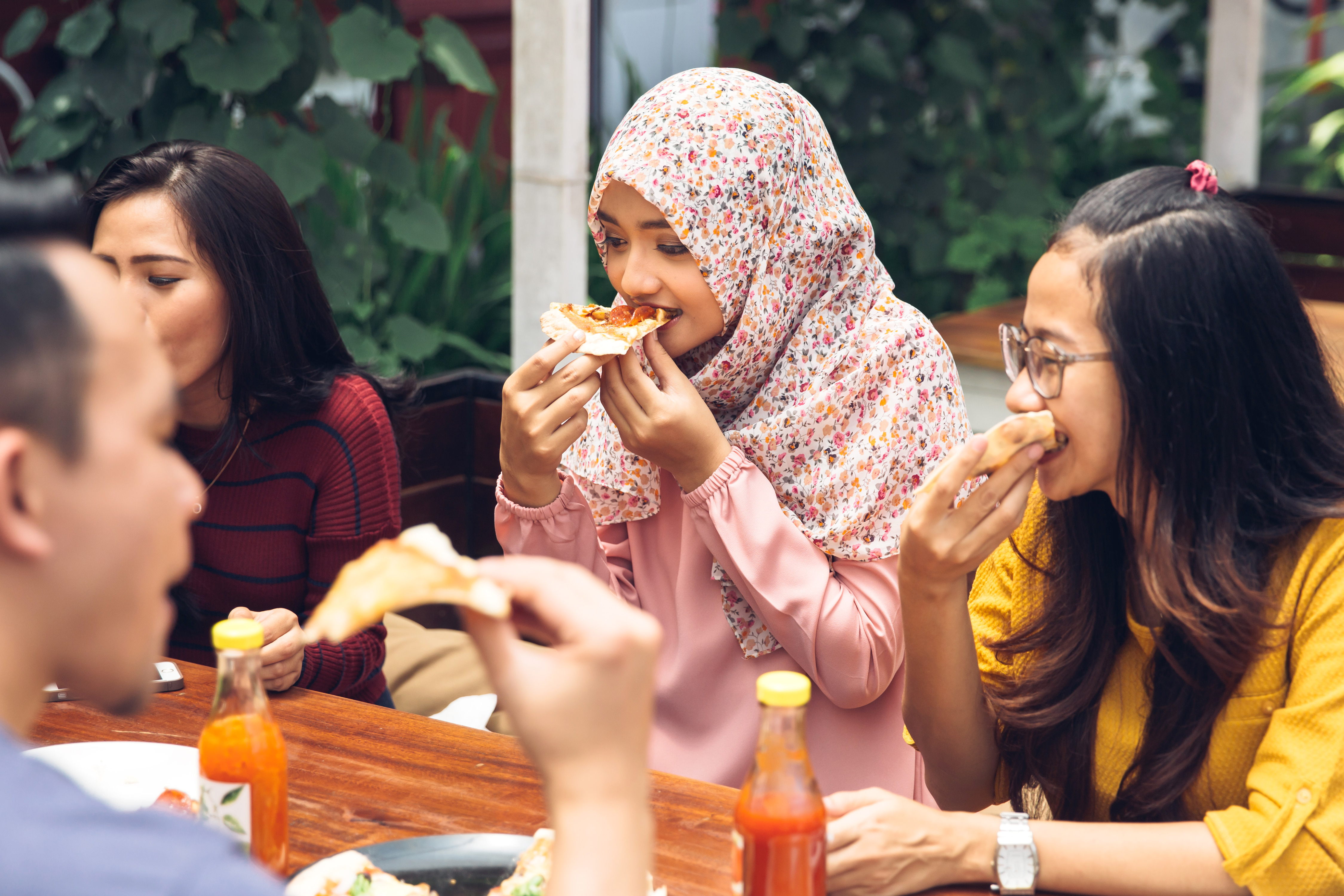 Ibtihaj Muhammad: Fusing Faith, Fashion and Fencing
by Humera Dasu Islam, saber fencing, and Louella, all have a common denominator- and that is Ibtihaj Muhammad. Otherwise known…