Cafes Nation Wide Transforming Into ‘Luke’s Diner’ for a Day 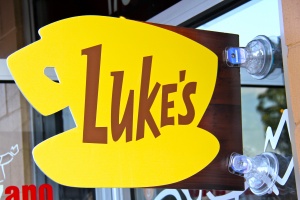 FERNDALE, MI–Last Wednesday was the 16th anniversary of the premiere of the first episode of “Gilmore Girls”, and fans and creators celebrated this sweet 16 with coffee and nostalgia. The show first aired in 2000 and lasted for seven years.  Even after the show ended, “Gilmore Girls” fans across the country continued to created buzz.  The show left many questions on what came of these “Gilmore Girls” leaving fans yearning for more.  So Amy Sherman-Palladino, the show’s creator, has teamed up with Netflix to bring the show back for a special four series event titled Gilmore Girls: A Year in the Life.  After much anticipation, this special series will air on Netflix on November 25th, 2016, Black Friday.

To create buzz, Netflix worked with over 200 cafes nation-wide, six of them in Michigan, to transform into ‘Luke’s Diner’ for the day.  Offered were free coffees all day, and special pies and ch 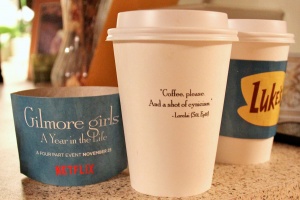 erry danishes from 7 a.m. – noon.  Many of the employees were dressed as Luke, the owner of the diner, backwards cap and all.  Under each coffee sleeve, on the cup said, “Coffee please.  And a shot of cynicism,” a quote from one of the main characters, Lorelai in season one, episode 16.

If you weren’t a “Gilmore Girls,” junkie, Luke’s Diner was one of the series’ most recognizable spots.  It was the go to place for mother and daughter Lorelai and Rory Gilmore who often retreated there to talk about their lives, loves and pop culture. Their conversation and puns were at light speed — all while sipping coffee by the window of the corner diner in the small Connecticut town of Stars Hollow. 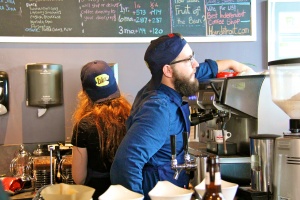 If the hype of this show intrigues you, you can binge watch all seven, coffee-filled original seasons of the show on Netflix now.  Netflix’s “Gilmore Girls: A Year in the Life” will be available for streaming on November 25th.  The “Gilmore Girls” revival will consist of four 90-minute episodes that take place in the present, about nine years after the original series ended.  Each episode will cover a different season of the year. 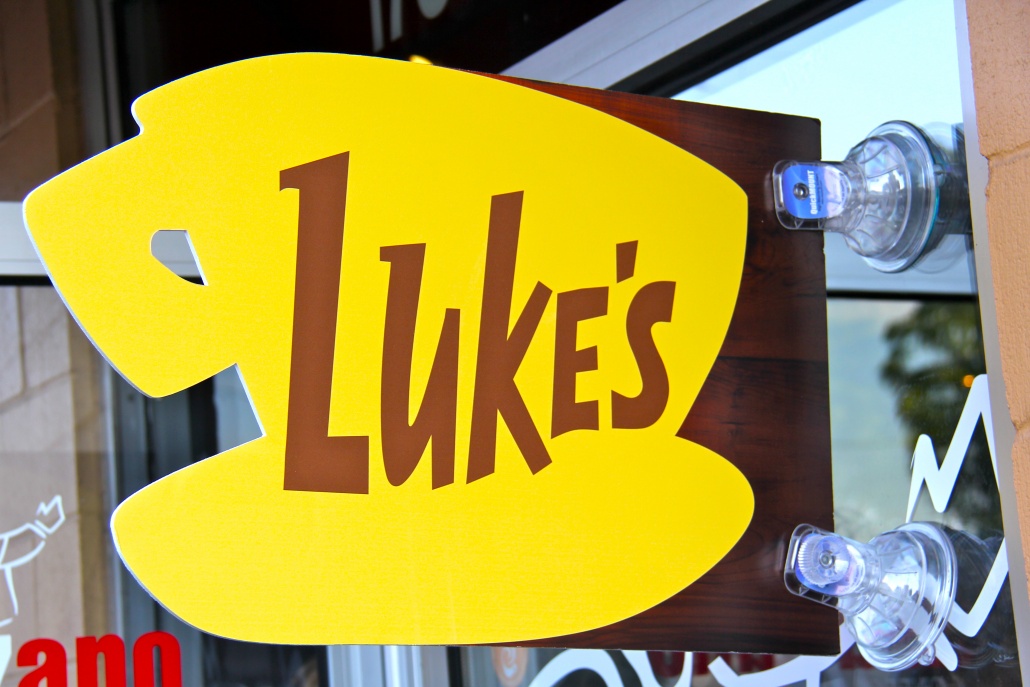 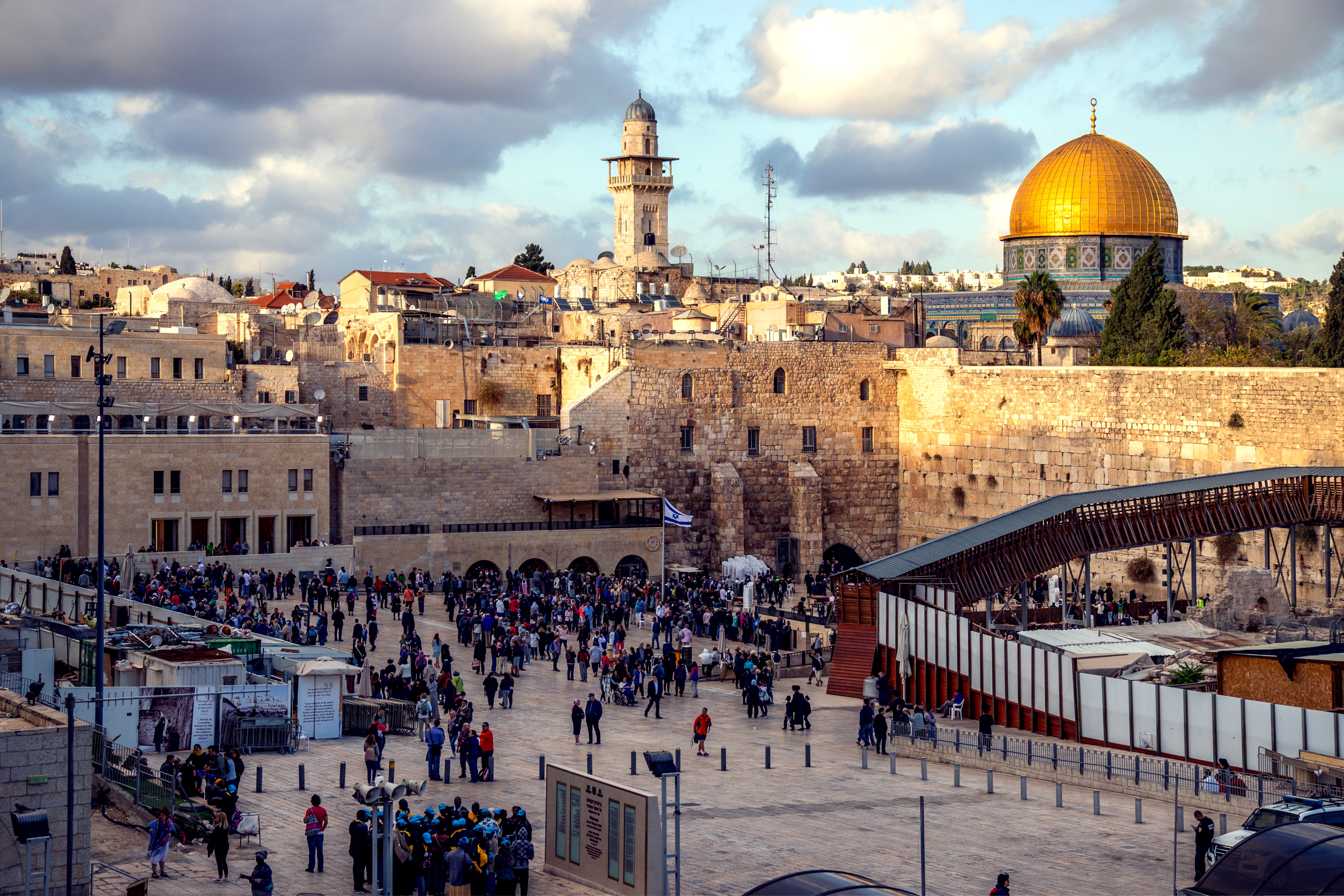 Israel allows its citizens to visit KSA, but are they really allowed to enter the kingdom?

Senator Dianne Feinstein Responds to Question from TMO Reporter Geoffrey Cook
Dear  Dr. Cook: Thank you for contacting me to express your concerns regarding the potential for U.S. military action against…

Do the Quran and Sunna Call for Killing Those Who Blaspheme?