Celebrities you didn’t know are Muslim

The cult of celebrity is oftentimes strange and evokes fascination along with a myriad of other emotions. Mix in religion, particularly the Muslim faith, and the level of interest increases.

Here in the United States, we are often curious about those who convert to a religion different than the one to which they are born. Converts to Islam seem to ignite a special interest, and when a celebrity publicly chooses to embrace the faith, the resulting news stories are inevitable.

Among the most famous of converts are, of course, boxing champion Muhammad Ali, slain civil-rights activist Malcolm X; singer Cat Stevens, also known as Yusuf Islam, and former professional basketball star Kareen Abdul-Jabbar. Their conversions are well-documented and long-standing, and they have shown themselves to be activists for the American Muslim community and the Islamic ummah at large.

When examining other public figures who ascribe to Islam, both amongst converts and born Muslims, we see the face of the Muslim American celebrity is as varied and diverse as our county’s community as a whole. The way these people practice or don’t practice the religion is also reflective of how many Muslims lead their daily lives.

We have Dr. Mehmet Oz, a famed physician and host of “The Dr. Oz Show.” Born to Turkish parents, Oz has said his mother’s family was strictly secular, in contrast to his father’s family which adheres more strictly to Islamic tenants.  As for his own practice, Oz has indicated his interest in Sufi Islam.

There is also Aasif Mandvi, a news correspondent for the “Daily Show” who says he strives to use his religion and race as a means to bridge the cultural gap in the United States. Rapper and actor Ice Cube has never been shy about proclaiming his faith, although he said he stops at traditional practice such as mosque attendance. Comedian and actor Dave Chappelle has gone on record saying he prefers to keep his religious beliefs private. His reasoning? He doesn’t want his actions, which may not always be representative of Islamic characteristics, to be negatively linked with the faith. Famed basketballer Shaquille O’Neal was public in his profession of his chosen faith when a 2010 YouTube video was posted in which he proclaimed his intention to make the hajj journey to Mecca.

Comedian and actor Aziz Ansari and prominent journalist Fareed Zakariah were both born to Muslim families but have not followed in their birth traditions. Ansari identifies as an atheist, and Zakariah has been quoted as categorizing himself as not particularly religious.

Two members of the famous Jackson family have reportedly converted to Islam, Jermaine Jackson and his sister Janet Jackson. Jermaine embraced Islam in the late 1980s following a visit to Bahrain. According to press reports, Janet is a newer Muslim, having converted in 2013 following her marriage to businessman and entrepreneur Wissam Al Mana, who was born in Qatar.

Several noted African-Americans have also chosen Islam as their religion or were born to the faith. Among the converts are Mos Def, Akon and former heavyweight boxing champion Mike Tyson, who came to the faith in 1992 while serving a prison sentence for rape. T-Pain, a Grammy Award-winning rapper from Florida, is a born Muslim whose real name is Faheem Najm. Other converted black Muslims include hip-hop artist Busta Rhymes and former pro basketball player Craig Hodges. 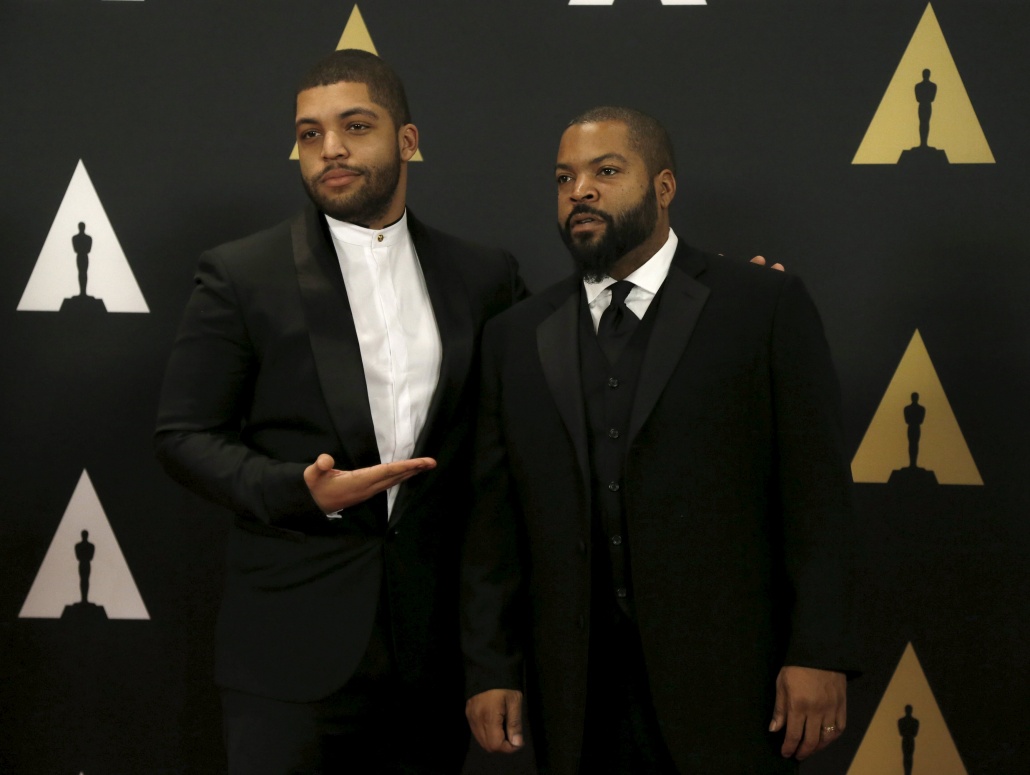 Muslims Didn’t Do It