The most dramatic sentence that Michael Cohen made at the conclusion of his congressional testimony should concern every American. Cohen said ” “I fear that if he loses the presidential election in 2020, there will never be a peaceful transition of power.”

He was obviously referring to the belligerent mode of Trump’s base comprising right wing Christian evangelists and white supremacist and alluding to the fear that democratic institutions of the country that have survived for centuries might be destroyed in an effort to shape the nation as a divinely gifted country to implement Biblical agenda.

In right wing Christian evangelical circles, the 45th President of the country is viewed as a divine gift chosen to fulfill the destiny. His bold decisions to recognize the right of Israel over Jerusalem as its eternal capitol his denial of climate change and his push for Biblical teachings in school along with his world view that defines Islam as an evil religion are seen as essential steps to expedite the creation of a Biblical state.

What Cohen said about the hush money he was asked to pay, or his knowledge about hobnobbing with the Russian operatives or giving priority to his business interests over national security or the indirect blackmailing of his opponents or his efforts to meddle in investigations against his reported illegal activities or his overt racism was all well known to the country even before the Cohen testimony was planned by Congress.
Nothing came as surprise but what would linger in the mind of people until 2020 election is the fear that Americans might witness grassroots violence if the President loses the election.
The 2020 election would be a watershed and it can potentially impact the future of the country for decades to come. The Republicans who already lost the house are fearful of losing the Senate as well the presidency.
Their base is restless to recapture the power and for that they may be willing to go any extent. If they lose the senate and presidency, the possibility of gerrymandering the congressional districts in a manner that would ensure Democratic majority for years to come cannot be ruled out and if they win the election, they would be keen to change electoral process to their advantage for many election cycles.
Giving the odds at stake, everything is possible before 2020. Bu what is clear that partisan politics coupled with religious fanaticism and racism on the part of the Republicans is all time high and their impact would be dangerously felt in all aspects of American life.
Share on Facebook Share
Share on TwitterTweet
Share on Google Plus Share 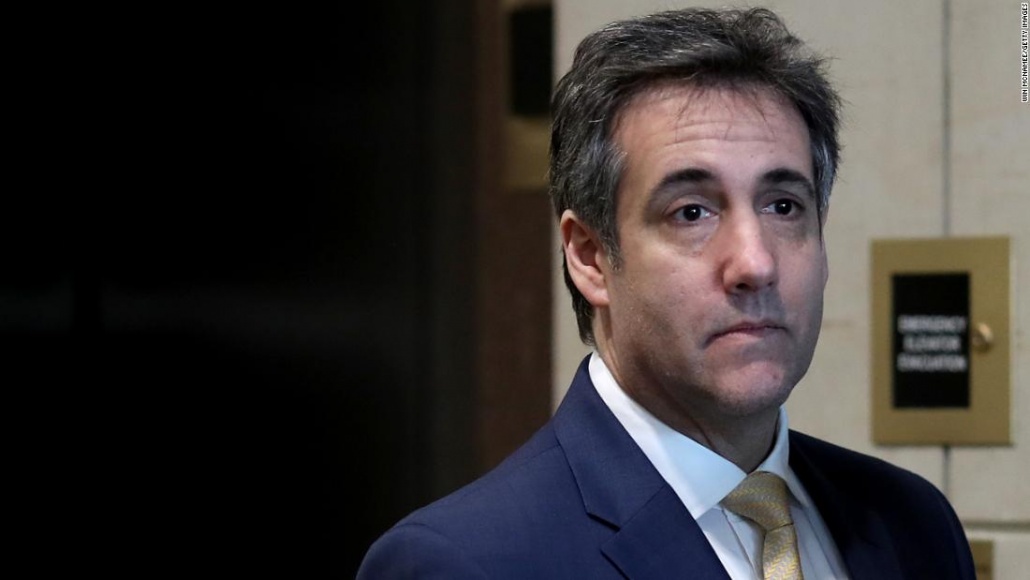 No Islamic State Based on Terror

Dear Muslim Observer–Thank You
Muslim Observer: I want to thank you for sending me your newspaper this past year. It is an excellent paper--you…

Morocco Caught in the Cross Hairs

© 2017 MuslimObserver.com, All Rights Reserved
A guide to the conflict between India and Pakistan