Saleha Ahmed in the running for Best Teacher of the Year

The Teacher of the Year school-level winners were chosen by their peers or school administration based on the teachersâ€™ work and contributions during the 2012-2013 school year.

For 18 years, Ahmed has taught in classrooms in India, Kenya, Tanzania and now Butts County, where she has taught math and science at Henderson Middle School for 10 years, reports the Jackson Progress.

#â€œI love to be around children. They like to see that you care for them,â€ said Ahmed, who views teaching as a way to give back to her community, and considers her students and friends as family. â€œThe teachers are the ones who should be motivating the students to achieve their goals and to achieve their dreams.â€

DES PLAINES, IL–The Des Plaines City Council last week refused to give approval to a request by a Muslim group to construct an Islamic center in an area zoned for industry, the Daily Herald reports.

The vote was again 5-3 to reject the zoning change.

The Muslim group is planning to take legal action.

The health care clinic opened its doors in 2008. From the basics, like routine checkups, immunizations, physicals and blood testing, they have it covered. Dr. Mohsin Jaffer, President of UHI said, â€œWe used to only do  it part-time, but as things got better, we realized there was a tremendous need in the community.â€

Indian movie star Shah Rukh Khan has announced plans to bid for the Kolkata franchise in the fledgling All India Football Federation (AIFF). Khan already owns the Kolkata Knight Riders of the wildly successful Indian Premier League (IPL) of cricket. Soccer has not been a traditional sport in the subcontinent, but perhaps the new league, and some high profile ownership, can change that.

The format for the AIFF is planned to consist of eight clubs, 176 players, 72 overseas stars and a 10-week schedule. Matches will be scheduled between Jan 18 and March 30, beginning next year, and is similar to the short-term spring format popularized by the IPL. Right now the AIFF has a contract to operate for the next 12 years. Delhi, Kolkata, Bangalore, Pune, Mumbai, Kochi, Chennai, Hyderabad, Goa and Guwahati are the tentative locations for the franchises, which will be auctioned off.

Each team will have nine foreign, eight Indians and four Under-21-year-old players, who will be auctioned in September. The goal is to attract some high profile footballers from around the world. But in all likelihood, they may have to settle for older has-beens much like the U.S. Major League Soccer has had to do thus far. There will also be eight icon players, and four names will be made public in September before the franchise auction. The remaining four, along with other players, will be named in October before the playersâ€™ auction in November. Reportedly the league has already signed 37 Indian players. 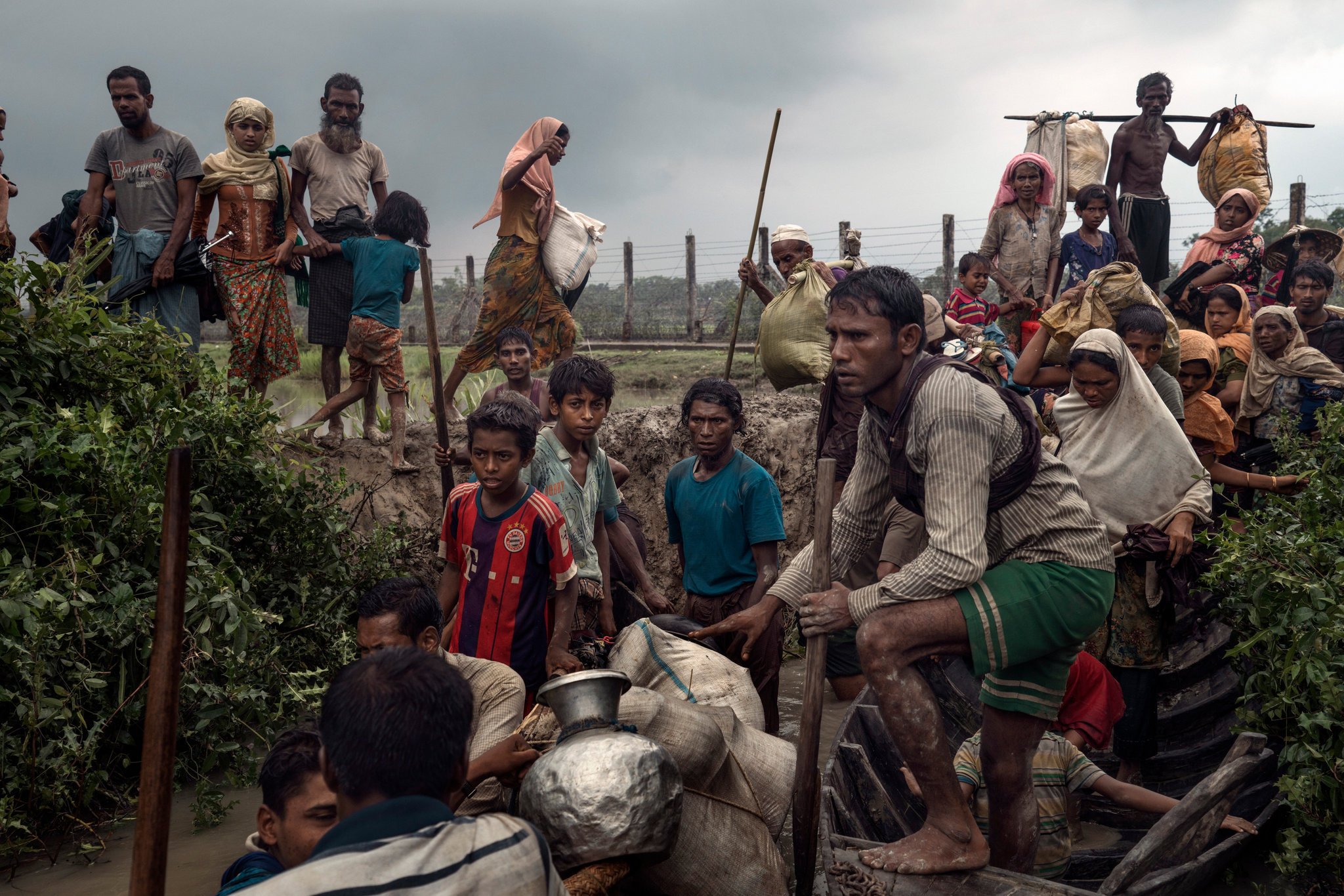 Why We Are Still in Iraq