I was surprised and delighted to find that David Horowitz managed to do what no one else could ever do – get every major Islamic and Arab association and every personal opinion of every Muslim as well as anyone even remotely progressive on the same page as each other – united against â€œIslamo-Fascism Awareness Week,â€ united against his Judeo-Supremacist hate campaign.

David Horowitz has moved the boundary of rational discourse on Islam and Arabic politics so far to the right that previously unacceptable Islamophobia and Arabophobia became acceptable or even moderate positions in American public discourse. Juan Cole has identified Horowitz as a pioneer of the â€œgoogle-smearâ€ method of discrediting a political opponent where lies â€œcan be passed around to journalists and politicians as though they were actual information.â€

I have to disagree with the mainstream Muslim organizations that â€œdawahâ€ or â€œexplaining Islamâ€ is the best method of counter-attack against the liar pundits who are using Muslims as scapegoats to distract from the wars the neo-conservatives are forcing America to wage, pay for and die for. For every lying sentence someone like Dershowitz or Horowitz might say, it would take an hour to unravel all the falsehoods and racist misconceptions. This is the neo-con method of argumentation. They are not trying to understand Muslims or help Muslims, they are trying to defeat Muslims politically and socially. It is therefore necessary to use normal political debate tactics to gain the upper hand. There is no evidence that dawah will likely solve the problem of the David Horowitzâ€™s of the world. They have more money and more media connections and they can do what they want. A more useful approach is to work on discrediting them by talking about THEM. Not by insisting we donâ€™t support terrorists. They are trying to wedge you into a corner and force you to say that you support Israelâ€™s right to murder Palestinians and take their property and sell it for subsidized rates to American Jews at discounts funded by our tax dollars.

The important thing to point out is that pro-Israel fanatics are disloyal to America and that they are traitors. David Horowitz in his FrontPage newsletter openly supported putting Prof. Sami Al-Arian in prison on secret evidence (read: no charges) and he wants all Muslims deported. He also wants Muslims to be imprisoned. He uses the very 1980â€™s topic of â€œfemale circumcisionâ€ as a debate tactic when the real question is why are innocent women giving birth to babies on floors covered in shit and why are they being raped and sodomized by US soldiers in Guantanamo? Whose idea was that?

David Horowitz, like most pro-Israel Jews in America, wanted very much for the US to invade Iraq and imprison its population and murder the children. He is also strongly supportive of bombing Iran for no good reason except for his seething hatred against the United States. The neo-cons want to end the era of the American Constitution. David Horowitz supports trials without evidence, without charges, Muslims being locked up for life and tortured like Jose Padilla, who was given so much LSD he lost his mind and was unable to speak for himself at his own trial.

David Horowitz is part of a network of well-funded Jewish think tanks whose goal is to enslave the American population so that we will eternally subsidize the Israeli economy, send our children to die fighting Israelâ€™s enemies both real and imagined, and to give up our sovereignty.

I think itâ€™s really great that the Muslims and Arabs have united against David Horowitzâ€™s hate campaign. But what people still donâ€™t understand is that the anti-Islam speech is just a circus show. What this clown is advocating is the end of the United States Constitution. The end of civil liberties. The end of human rights. He advocates everything that Israel stands for. He wills the destruction of the American economy and our very moral fabric. Look at what frontpagemag.com wrote about Prof. Sami-Al Arian, about mosques around the country. He wants every person who is loyal to the ideals of the United States to rot in prison. 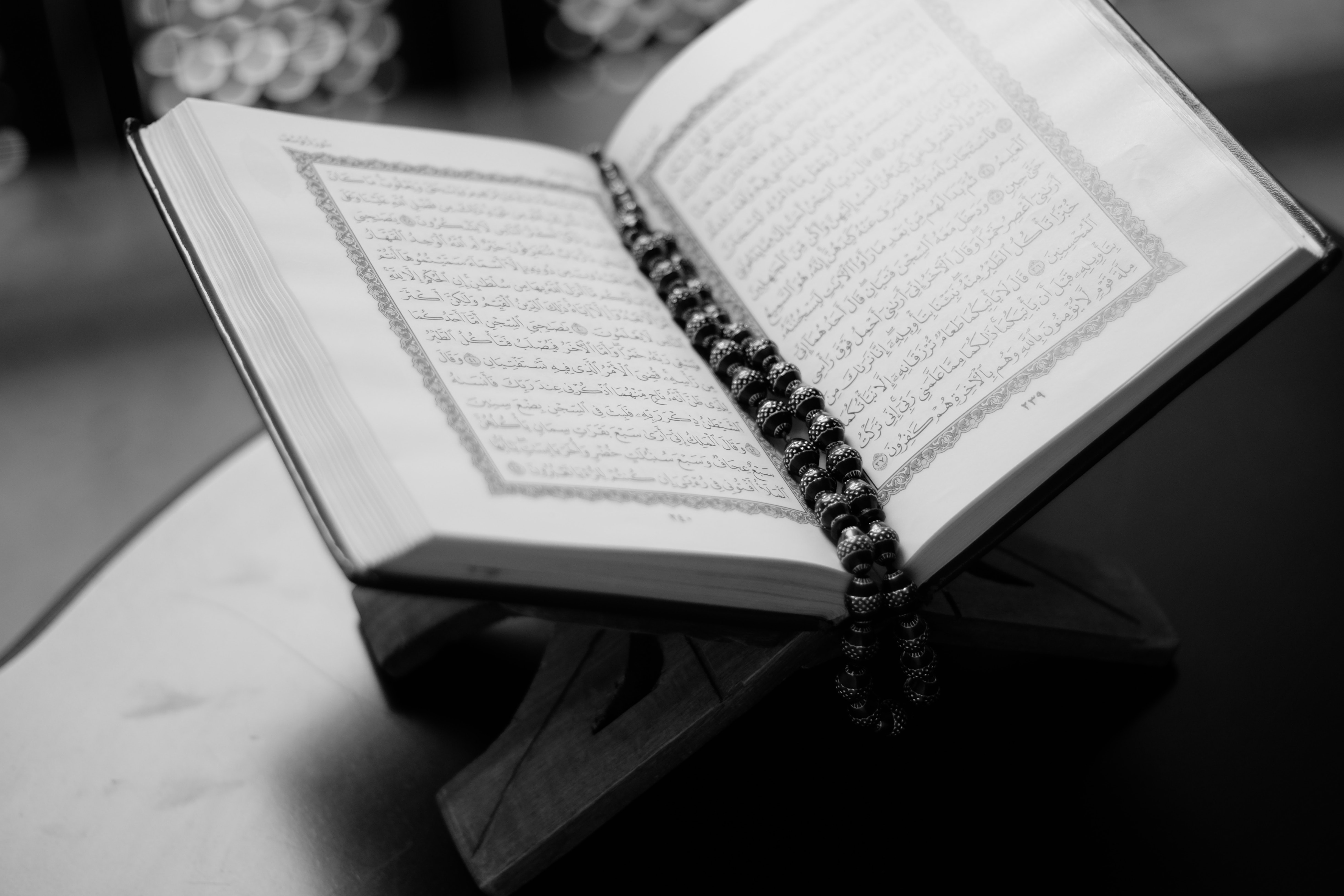 Why Syria Cannot Be Ignored
By Abdulla Tarabishy, TMO A Free Syrian Army fighter runs to take cover after launching a mortar towards forces loyal…