On June 6, a pair of police officers entered an Alexandria Internet cafe and began asking for the identification documents of everyone present. When 28-year-old Khaled Said objected to being searched without a warrant, the officers began to attack him, beating his head against a table and kicking him in the chest. They tied his hands behind his back and dragged him to a nearby building where they continued to smash his head, first against an iron door and then against the buildingâ€™s marble steps. Witnesses heard Khaled begging them to stop, screaming â€œIâ€™m going to die,â€ to which the officers responded: â€œYouâ€™re going to die anyway.â€ The officers dragged Said into their police car and drove him away, only to return several minutes later to leave his lifeless corpse in the street.

The Ministry of Interior immediately attempted to blame the gruesome incident on â€œdrugsâ€: The young man had died when he choked on a joint he was trying to hide as he was approached by the police. Any injuries sustained — his fractured skull, dislocated jaw, mangled face — were the result of his resisting arrest, they claimed. The bloodied pictures of the victim from the morgue, widely circulated on Facebook and through other networks, were likewise dismissed. Outrage has built across Egyptian political society, culminating in todayâ€™s massive demonstrations in the streets of Cairo and Alexandria. Protesters were assaulted and â€œkidnappedâ€ by security officers in plainclothes from amongst the crowds in a well-orchestrated but unsuccessful attempt on the part of Ministry of Interior officials to make the incident go away.

The Khaled Said case has offered a graphic demonstration of the emptiness of the pledge by the government of Egypt when it renewed the countryâ€™s decades-long period of emergency law that it would limit its application to terrorism and drug-related crimes. Khaled Saidâ€™s brutal murder is a chilling reminder of what emergency law — and Interior Ministry impunity — means for Egyptians. Frustration with that impunity is what leads protesters to take to the streets.

In many ways, the case of Khaled Said is tragically symbolic of everything that is wrong with the state of emergency under which Egyptians have been living for almost three decades. In such an arbitrary and opaque system, torture and ill-treatment are a natural byproduct. And in fact, torture in police custody has been systematic and well documented since the 1990s. Khlaed Saidâ€™s case is unusual only because his murder was witnessed by so many, captured on film, and distributed to thousands via Facebook.

The renewal of the state of emergency in May 2010 represents a decision to extend the Interior Ministryâ€™s state of impunity. What was meant to be an exceptional state of affairs has now become the norm. A parallel justice system has been created and is now well entrenched, with its own courts, its own prosecutors, its own security forces — and most importantly its own arbitrary set of norms (which the government claims are actually laws) that regulate the security apparatusâ€™s conduct. Under this parallel system, security forces have the right to arrest any individual, search any home, detain people because of their beliefs or opinions they expressed, and are never under any obligation to charge or release. Indicted individuals receive harsh imprisonments — sometimes the death penalty — after a grossly unfair trial.

Few were fooled when, by presidential decree, the Egyptian government renewed the state of emergency while claiming that its provisions would be limited to Article 3 (1) and (5) of the emergency law and only for drug- and terrorism-related crimes. Article 3 (1) permits â€œrestrictions on the freedom of persons to assembly, movement, residence and passage in certain places or times; the arrest and detention of suspects or those representing a danger to public security and order; and the search of persons and places without regard for provisions of the Code of Criminal Procedure.â€ In effect, this means that provisions in Article 3 (1) and (5) of the emergency law will be applied to anyone deemed by the Ministry of Interior to be a â€œsuspectâ€ under one of those crimes. Given the broad definition of terrorism in the Egyptian penal code, a point which has been sharply criticized by several U.N. entities, as well as national and international NGOs, this effectively means anyone and everyone can be a suspect. Included in that definition is â€œany threat or intimidationâ€ aimed at â€œdisturbing the peace or jeopardizing the safety and security of the society.â€

Ironically, as Said was being beaten to death in Alexandria, a high-level Egyptian delegation was in Geneva defending Egyptâ€™s human rights record before the U.N. Human Rights Council. One could hardly ask for a better example of how the new presidential decree offers no guarantee for the respect of human rights, but also of how flagrantly the Ministry of Interior acts in violation of any law. Said did not have any political affiliations, nor was he an activist — and he was hardly a terrorist. That the ministry claimed in its defense that he was an ex-con, apart from being false, raises the harrowing possibility that it believes it justifiable for a man to be beaten to death by security forces, with no judicial recourse, for being a suspected criminal.

The ugly reality is that only one thing changed with the latest renewal of the state of emergency: Instead of the large array of false criminal charges it once could use, the Ministry of Interior is now restricted in its choices. Security forces can now only abuse their powers under false allegations of combating terrorism or narcotics.

Soha Abdelaty is the deputy director of the Egyptian Initiative for Personal Rights. 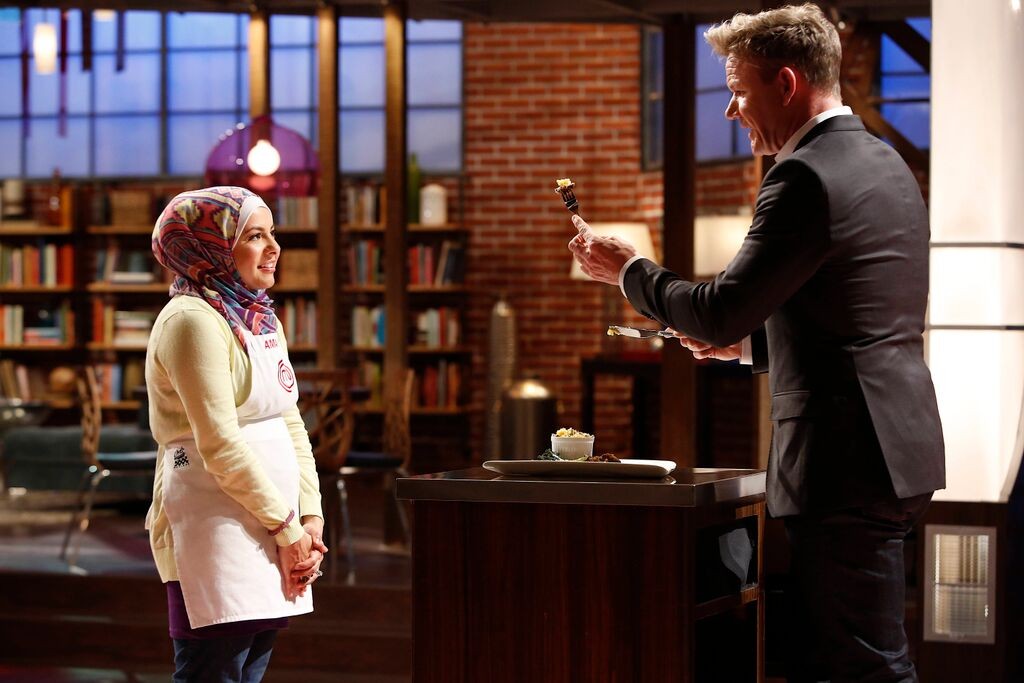 Workers and Women Fight for Their Share of Egypt’s Revolution