Press Release by Emgage PAC
Washington, D.C. – Emgage PAC, the nation’s largest Muslim American political action committee, endorses Joe Biden for the 2020 presidential elections. Emgage PAC joins Senator Bernie Sanders, whom Emgage endorsed in the Democratic Primary, and former President Barack Obama in calling upon all Americans to unite behind Joe Biden so we can restore our democracy and preserve our values. Joe Biden’s commitment to rolling-back discriminatory policies, including the Muslim Ban and mass detention of migrants and family separation, his dedication to raising the annual refugees’ admissions cap to at least 125,000, his support for comprehensive immigration and criminal justice reform, his strong belief in a rules-based international system, his determination to protect the environment, among many other positions on key issues, make him the clear choice to assume the most powerful office in the land.

“Emgage PAC is proud to endorse former Vice President Joe Biden for president. Our nation, and indeed the world, are at a crossroads. Beyond the immediate devastation caused by COVID-19, we are facing an all-out assault against democratic principles and values at home and abroad that we have not seen since the rise of fascism and Nazism early in the 20th century. We appreciate Biden’s acknowledgment and support of Muslim American communities and envision our voices being represented through his presidency. Joe Biden is the type of leader who can restore America’s promise to its citizens, especially its most vulnerable, and to the world..” –Wa’el Alzayat, CEO of Emgage PAC

Emgage PAC is the first and largest Muslim American federal political action committee. It is a bipartisan, national political action committee that supports state and federal candidates based on their support for civil rights, minority rights, and a diverse America. The committee has endorsed and financially supported candidates across the country that espouse such values. Further, the committee produces a variety of voter-education products, including candidate profiles and endorsement cards, in the service of educating and engaging local communities in voting processes. In 2018, Emgage PAC helped elect 138 candidates to local, state, and national offices. Emgage PAC has national headquarters in Washington, D.C., with five state chapters (Florida, Michigan, Texas, Virginia, Pennsylvania), and affiliate partners in California, Georgia, New Jersey, New York, Illinois, and Ohio. 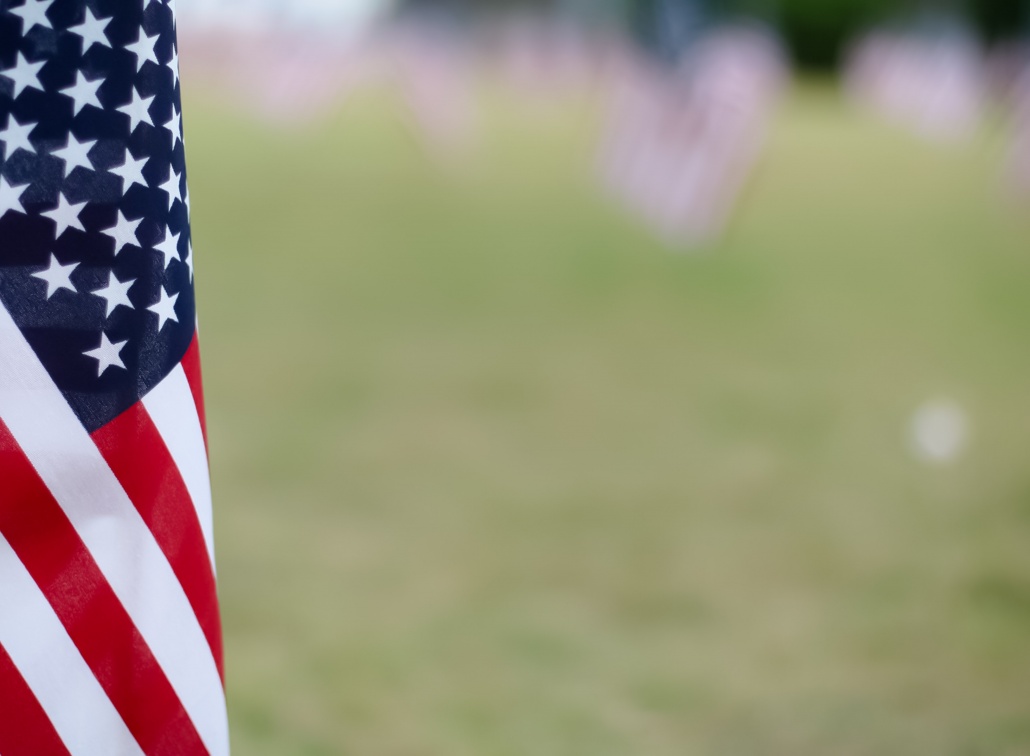 Editorial: Two Letters to Give You Hope

Isra Bhatty, Soros Fellowship Recipient
Isra Bhatty is currently a Rhodes Scholar and DPhil candidate at the University of Oxford, where she received an MSc…

The ‘herstory’ of Malcom X’s legacy