PARIS (Reuters) – Far-right political parties in Europe are stepping up their anti-Muslim rhetoric and forging ties across borders, even going so far as to visit Israel to hail the Jewish state as a bulwark against militant Islam.

National Front leader Marine Le Pen has shocked the French political elite in recent days by comparing Muslims who pray outside crowded mosques — a common sight during the holy month of Ramadan — to the World War Two Nazi occupation.

Oskar Freysinger, a champion of the Swiss ban on minarets, warned a far-right meeting in Paris Saturday against â€œthe demographic, sociological and psychological Islamization of Europe.â€ German and Belgian activists also addressed the crowd.

Earlier this month, Wilders visited Israel and backed its West Bank settlements, saying Palestinians there should move to Jordan. Like-minded German, Austrian, Belgian, Swedish and other far-rightists were on their own Israel tour at the same time.

â€œOur culture is based on Christianity, Judaism and humanism and (the Israelis) are fighting our fight,â€ Wilders told Reuters in Amsterdam last week. â€œIf Jerusalem falls, Amsterdam and New York will be next.â€

While he seeks anti-Muslim allies abroad, Wilders said some older far-right parties such as Franceâ€™s National Front or the British National Party were â€œblunt racist parties I donâ€™t care forâ€ and he would avoid cooperating with them.

Campaigns aimed at Muslims have been gaining ground in Europe, most notably with the Swiss minaret ban last year and Franceâ€™s law this year against full facial veils in public, which Wilders said the Netherlands should copy next year.

Support for these steps has spread beyond anti-immigrant parties and toward the political center as globalization and the aging of Europeâ€™s population fuel votersâ€™ concerns about national sovereignty, according to a leading French analyst.

Political scientist Dominique Reynie said the financial crisis had prompted more voters to agree with the far right that their political elites were incompetent.

â€œSome people refuse what they see as a change in their cultural or religious surroundings,â€ he told the Paris daily Le Monde. â€œThese are the problems posed by mosques, burqas and the provisions of halal food.â€

Some on the far right see similar trends in the United States. Wilders attended a rally in New York on September 11 to protest against a mosque planned near Ground Zero and the leader of the Austrian Freedom Party, Heinz Christian Strache, has said he wants to visit the United States to meet leaders of the Tea Party movement.

Marine Le Pen, who is preparing to succeed her father Jean-Marie as head of the National Front, had in recent years toed a more moderate line before her anti-Muslim comments. She notably refused to echo the anti-Semitic views expressed by her father.

Sunday, she insisted all public subsidies for building mosques must stop. Several politicians and Muslim leaders have said Muslims often pray in the street because they do not have enough space in mosques and urged that more be built.

The rightistsâ€™ Israel visits set what some analysts call the â€œnew far rightâ€ apart from older extremists who were often anti-Semitic and backed Arab countries against the Jewish state.

Declaring support for Israel gives them an opportunity to oppose Muslim opinion in their home countries, since European Muslims are often pro-Palestinian, as well as celebrate the Jewish state as the front line against militant Islam.

A so-called â€œJerusalem Declarationâ€ issued by four other European rightists during their Israel visit also staunchly defended the countryâ€™s existence and its right to defend itself â€œagainst all aggression, especially Islamic terror.â€

Strache made a similar link to Europe, telling a conference in Ashkelon — a city that has been hit by rockets from the nearby Gaza Strip — that Israel faced â€œan Islamic terror threat that aims right for the heart of our society.â€

The Israeli newspaper Haaretz accused the rightists of â€œtrading in their Jewish demon-enemy for the Muslim criminal-immigrant modelâ€ and visiting Israel only to get â€œJewish absolution that will bring them closer to political power.â€ 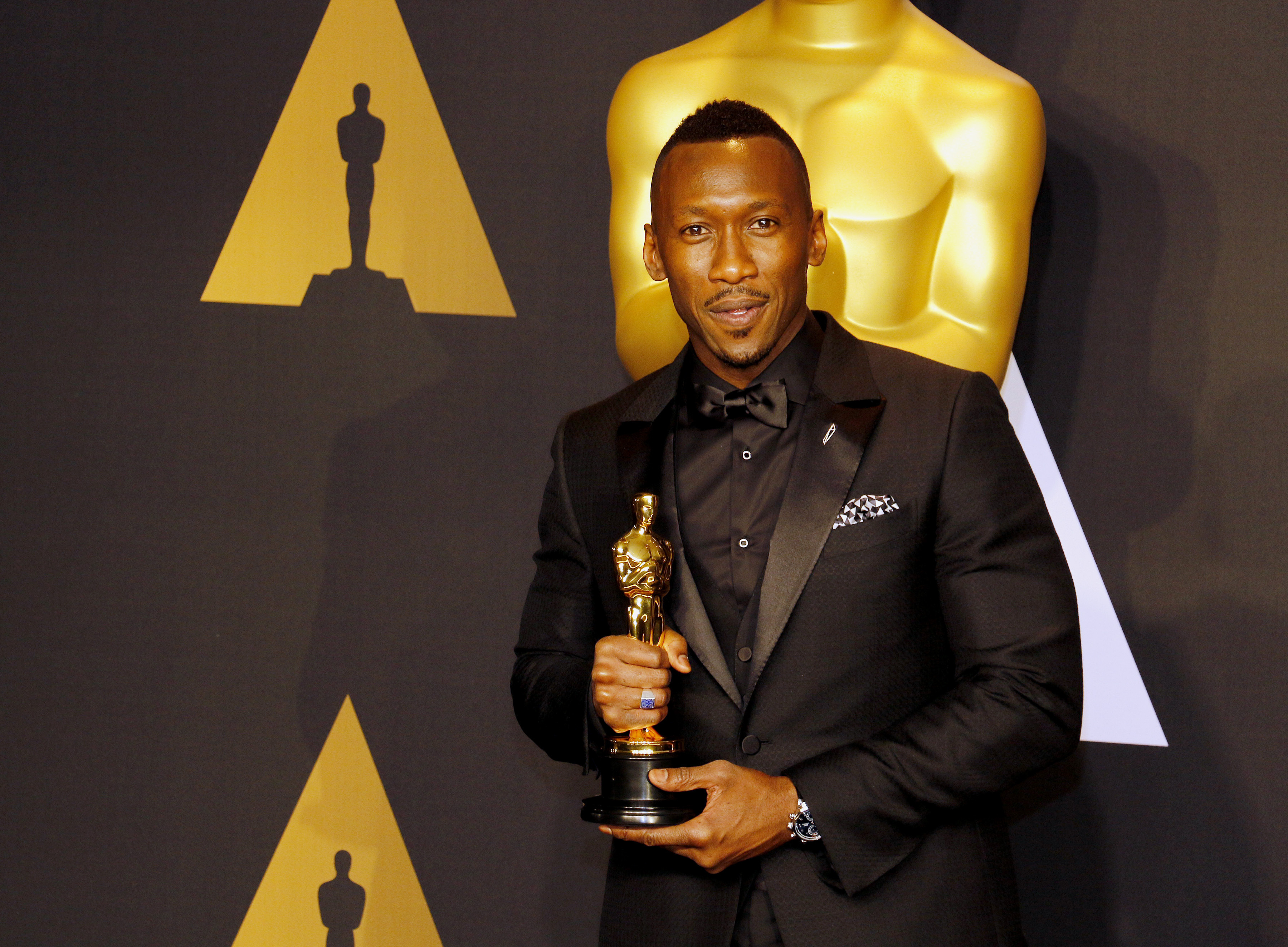 “Some Will Call Me a Torturer”: CIA Man Reveals