Criticize Israel and you would be condemned, you might be called anti-Semitic.

Promote Hitlerâ€™s Mein Kampf and you would be called a Nazi, a holocaust revisionist, and a reactionary. Question US aid to Israel and you might lose elections if you happen to be a congressman or even a councilor.

Is it really about free speech–and is free speech really threatened in the USA or Europe?

Do Muslim objections really constitute a violation of free speech? Does it really threaten this value?

Who in his or her right mind can oppose what has been the most precious divine gift, the freedom?

The drawing of cartoons is really not about freedom of speech, because the champions of freedom do not usually defend the rights of Israeli opponents to challenge the apartheid like policies of the Jewish state.

They were silent when France punished Mauric Buccaile for questioning the holocaust claims.

The drawing of cartoons is deeper than that. Perhaps no single explanation that can provide a comprehensive understanding of the trolling frenzy by Western atheeists in response to the Facebook controversy that germinated from cartoonist Molly Norrisâ€™ first â€œDraw Mohammad Dayâ€ poster, to Jon Wellingtonâ€™s Facebook page dedicated to the event, to the thousands of internet trolls who have pounced on the opportunity to commit sacrilege from the apparent safety of (apparent) anonymity.

Atheists are in the crowd because they reject God in principle. Any symbol that glorifies God is unacceptable to them. To them, the concept of God is the most primitive idea that human mind has continued to promote.

Christian extremists are in the race because of their prejudiced and ill-considered opposition to competing religions.

Some Jewish fundamentalists are enjoying the controversy because it undermines the respect and dignity of Muslims, whom they fear because of Israelâ€™s systematic persecution of Muslims.

Anarchists support it because it helps create more chaos in our already chaotic world.

Muslim fanatics oppose it because they see in it a conspiracy on the part of the West to hurt Muslims.

The whole controversy is being played in an environment where Islam and Muslims are under a microscopic surveillance on the part of every religious and non religious group and a large number of Muslims feel they are living under an intellectual siege.

How should Muslims in general respond to these types of controversies?

First of all, they must not allow their emotions to dictate their response. They should look at the whole issue within the context of the divine message and the life of the Prophet (s).

An emotional response usually leads to actions that defy the very purpose of the response. The point that Muslims usually make when responding to this situation is simple. â€œWe feel hurt when our faith or the most prominent figure of our faith is disfigured.â€ We feel offended when our faith is ridiculed by others.â€ They have been making this point through their protests and in some situation through extreme measures. But others are not listening. If Muslims want others to take their views seriously, they have to change their attitude towards their fellow Muslims and towards others as well.

In general, there exists a culture of intolerance in Muslim ranks and files. The every day killing in Iraq among Shias and Sunnis, the disrespect to human life in countries ruled by Muslim dictators, the indifference to the dignity of average citizen in a Muslim dominated country, the racism that exists unashamedly in the Gulf, the disenfranchisement that is rampant in most Muslim ruled places, clearly indicate that the Muslims are not serious in giving priority to their religious teachings concerning the dignity and respect to human life. How can the world take them seriously, when they themselves are not serious to their own faith.

Secondly, when was the last time Muslims expressed their displeasure when great prophets such as Adam, Noah, Abraham, Jacob, Moses or Jesus were made fun of by the so called proponents of free speech. If they had a track record of standing for every act of indecency that exists against religion, an average person might have taken them seriously.

Thirdly, the character of the Prophet (s) demonstrate a tolerance to all acts of intolerance or hatred or ridicule. Never did he retaliate against those who were making fun of him or humiliating him. On the contrary, he showed concerns for them when told about their misfortune.

We ought to realize that the character of Prophet Muhammad (s) is not weak to be tarnished by a few cartoons or articles against him. After all, for almost 1,400 years his opponents have tried every tick in the trade to denounce him, yet he remains the most influential person in human history.

Why should we be bothered about this latest tirade against him? Those who are in the forefront will wear themselves out. We do not have to invest our energies in fighting them. All that we need to do is live the example of our Prophet (s) in our response, be patient and walk with humility when confronted with such a situation.

By banning Youtube or Wikipedia or Facebook in Pakistan or other places, Muslims would not serve Islam. It is counter productive and it would divert us to negative action. We need to preserve our energy and emotions for something that is more noble then responding to those who do not understand us: living the teachings of our Prophet (s) in every walk of life.

Dr. Aslam Abdullah is editor of the Detroit based English weekly, Muslim Observer, director of the Islamic Society of Nevada, Las Vegas and the recently elected General Secretary of the World Council of Muslims for Interfaith Relation. He is also the vice President of the Muslim Council of America, MCA. 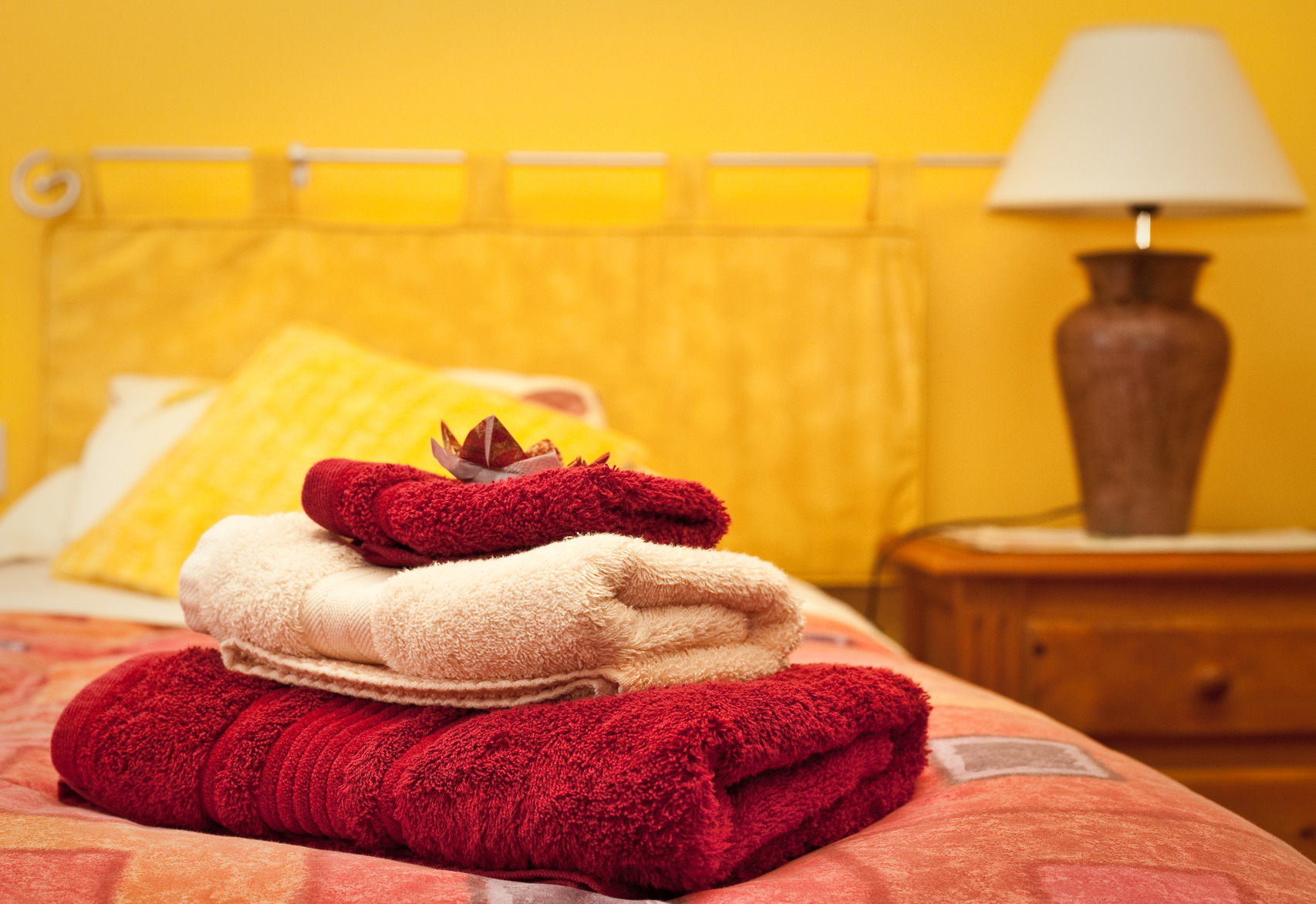 “Healthcare, Yes or No?”