Gazaâ€™s shattered economy is not the only casualty of Israelâ€™s embargo and siege on the Palestinian territory, now under the control of Hamas. The sanctions are coming back to bite Israel too, with tens of thousands of Israeli jobs on the line as businesses face losses or closure after losing their major market.

The West Bank and Gaza Strip constitute Israelâ€™s second biggest market after the United States. In 2006, the combined 3.5 million residents of the Palestinian territories imported over $2 billion worth of Israeli products, or more than 6 percent of all Israeli exports excluding diamonds. This is the same amount that Italy and France combined, two of the eight richest countries in the world, imported from Israel.

Israelâ€™s business community has voiced its alarm. Ronen Leshem, head of the business department at Israelâ€™s Peres Center for Peace, wrote recently in an op-ed in The Marker, an Israeli business publication: â€œIn a few weeks, the business sector in Gaza is going to collapse, and one of the big losers is going to be Israel.â€

Dan Catarivas, head of the foreign commerce branch of the Manufacturers Association and a former senior official in the Israeli finance and industry ministries said that if the blockade of Gaza became permanent Israel would lose part of its â€œcaptive market.â€

Israel sells to Gazans between 60 and 80 tons of fruit per year â€“ bananas, apples, pears, peaches and avocados. But much is surplus, third-class quality fruit, either damaged or too small, i.e. not suitable for the Israeli market and canâ€™t be sold elsewhere.

This statistic, however, can be misleading, as, â€œThere are producers for whom it is 100 percent of their harvest,â€ Hillel Adiri, a former director general of the Israeli Agriculture Ministry said.

If Israelâ€™s exports to Gaza are stopped, 20,000 dunams (20 million square meters) of fruit will have to be uprooted at a cost of New Israeli Shekels 200,000 ($55,600) annually, and the growers will have to be compensated, Eshel explained.

Some Israeli factories are also heavily dependent on Gaza. Certain textile factories in Tel Aviv produce some of their products in Gaza. Likewise, some manufacturers in the Israeli-Arab sector depend on the Gaza market. Permanent closure could lead to up to 76,000 Israeli job losses.

Israeli exports to the territories encounter no trade barriers, but Palestinian exports to Israel are severely restricted. The World Bank estimates that lost revenue to the Palestinian economy from â€œindirect importsâ€ amounts to the tune of $180 million annually.

Israel has always claimed that its occupation of the West Bank, Gaza and the Golan Heights was purely for security reasons. But the occupied territories have been a vital source of water for the water-scarce Israel, while the land expropriated from the Palestinians and Syrians has given the tiny country room to build and enlarge settlements.

Additionally, the occupied Palestinian territories â€“ the Gaza Strip is still considered occupied, even though the Jewish settlers left, due to Israelâ€™s continuing control of its water, borders, airspace, population registry, electricity, fuel and coastline â€“ were always important to Israel economically.

Prior to the second intifada, which broke out in 2000, Gaza and the West Bank were a pool of cheap labor for the Jewish State. Palestinian laborers did the dirty jobs Israelis did not want to do; they worked long hours and were paid a fraction of the wages that Israelis got. Like their Israeli counterparts they were legally obliged to pay for social security insurance, but unlike Israelis they were unable to draw the benefits.

Israeli policy in the territories was also aimed at preventing any competition from Palestinian businesses that could challenge Israelâ€™s economic dominance. This was achieved by neglecting Palestinian infrastructure and by imposing draconian customs restrictions, thereby forcing Palestinians to import Israeli products.

Israel also ensured that Israeli resources such as electricity, natural gas and communications systems were the only ones Palestinians had access to. The occupying powers also neglected their finance sector and made no effort to develop a legal and regulatory environment favorable to investment.

Today, a large part of Israelâ€™s labor force comes from Asia and Eastern Europe. And while â€“ by evacuating Jewish settlers and the military from Gaza â€“ its leaders consider to have washed their hands of the economic responsibilities an occupying power has toward its occupied subjects, the truth is the continuing siege of Gaza is exacting an economic price on the occupier, and an even bigger political one. 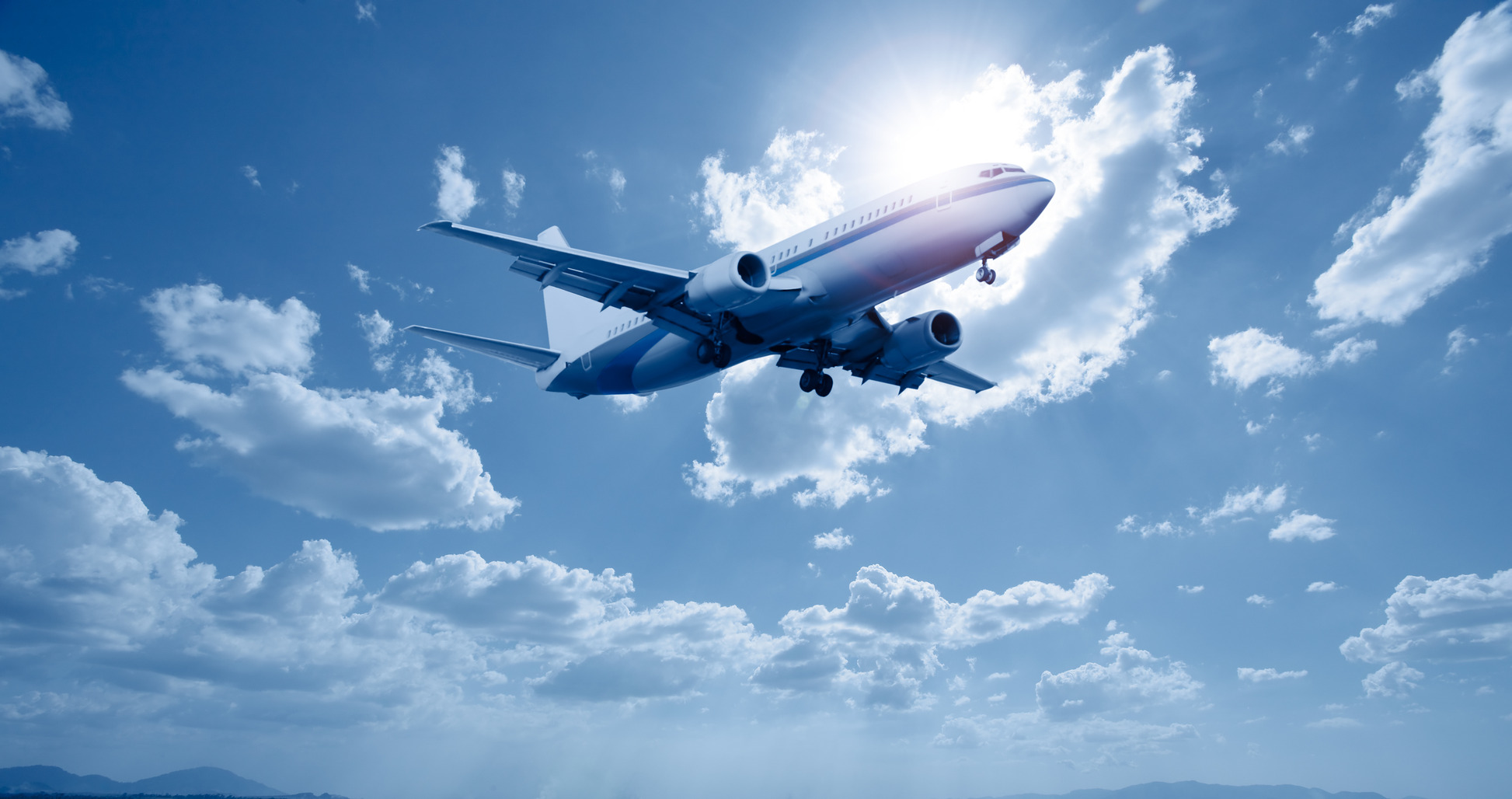 Flying the not so friendly skies

© 2017 MuslimObserver.com, All Rights Reserved
Letter to the Editor–Buying the Pontiac Silverdome Niqah of Kashif and Komal
Scroll to top