On December 12th, General Khalifa Haftar announced his intensions to severely escalate Libya’s civil war by attempting to capture Tripoli from the internationally recognized Government of National Accord. According to Al Jazeera, Haftar said, “Today, we announce the decisive battle and the advancement towards the heart of the capital to set it free … advance now our heroes”. The Libyan Civil War started with Haftar attempted a military coup of the elected government in 2013 which instead resulted in his forces taking control of only part of the country while leaving the capital in the hands of the GNA and Haftar setting up a rival Libyan National Army (LNA). The escalation has provoked a reaction from allies of the internationally recognized GNA including Turkey.

In many ways, the Libyan civil war has become a battleground between rival players in the Middle East some of which support the GNA like Qatar and Turkey and those that support the Toborruk based faction which includes former Gaddafi loyalists like the UAE and Saudi Arabia. This was especially reinforced when according to Al Jazeera, Turkey offered military assistance to the GNA to repel the attack from Haftar’s forces which the GNA accepted.

A Turkish diplomat stated, “If the legitimate government of Libya asks for help for military training or the formation of military institutions following the approval of the memorandum of understanding on Saturday, then they would be deployed, like in Somalia or Qatar”. In addition to Turkey, there is speculation about the involvement of European forces like the French in supporting Haftar’s faction against the GNA.

Hirak Jyoti das wrote “Presently, the UN-backed and internationally recognized government in Tripoli has continued, however, the Tobruk based government supported by General Khalifa Haftar is entrenching its presence by taking of territories and more importantly the prized oil facilities.

To conclude, the goal of political solution between the competing governments is contingent on UAE and Qatar’s strategic rivalry and their political choices which remain bleak in the near future.” 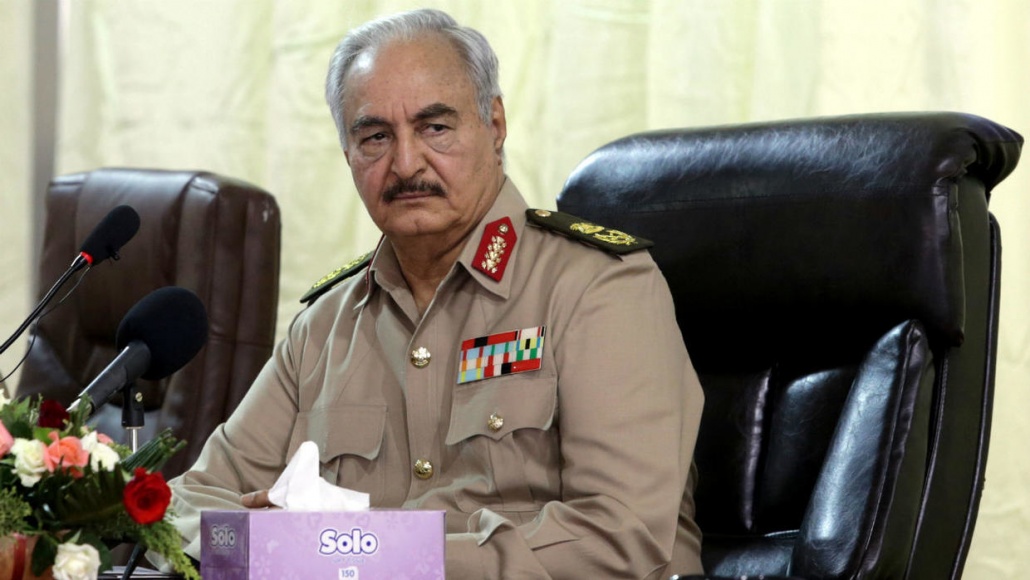 Remembering the Tragedy of 9/11

Preparing for Ramadan: Renewing Our Intentions

Do Blue Lives Matter to the GOP?
Scroll to top