The outcome of November 6 presidential election will not only impact the lives of each and every citizen but ever one living on this planet.Whether we vote or we do not, no one, regardless of his religious denomination or ethnic identity can escape the outcome of the decision for four or more years. With only a margin of 500 votes, our nation elected Republican Presidential nominee George Bush some 12 years ago and we are still paying the price for that.

So November 6, if the country made the right choice, we might avoid a repeat of the disaster that Bush imposed on the nation and the world  directly from 2000 to 20008.  Sitting at home even in states where the outcome is a foregone conclusion is not an option.  Avoiding ballots thinking that one vote would not make much difference is not an act of responsibility and the arguing that Islam does not believe in democracy and the election is nothing but a facade is like blasphemy against the divine message.

As people we are the ones who have to take care of ourselves. There are no super heroes and there are no external forces that would do the job for us. Without getting involved in institutions that impact our lives, we cannot claim that we have fulfilled our responsibilities towards ourselves and others. Without getting involved we cannot claim that we have shared our vision of our society with others.

On November 6, the choice in presidential election is very clear. On the one hand is a candidate who wants to focus on preserving the interests of the rich, the privileged and the one already blessed in his terminology. On the other is a man who wants every citizen to enjoy the opportunities this country offers in all spheres of life without feeling neglected based on oneâ€™s race, religion and ethnicity. This is the major difference between the philosophy of the two candidates. Romney wants to see rich become richer while reducing working people to a level of almost slavery with little rights to determine their future as everything must be decided on the basis of might is right and the interests of mega corporations. Obama wants everyone to contribute his and her fair share in ensuring that those who have been left behind in this made materialistic race get an opportunity to avoid the stampede and walk at their pace along with others.

This does not mean that either of them is a perfect candidate or their policies on national and foreign issues are perfect. All it means that if people do not get involved and assert their ideas in a systematic and consistent manner, the policies that are described wrong would continue.

If we believe that politics should be determined by moral values and not by political expediency and where the interests of people and not the lobbies are supreme, then we must act and get involved on a consistent basis.

We cannot simply point fingers at the wrong as a justification of our apathy or indifference. We must participate and November 6 offers us that opportunity. So get out and vote Obama as he is the only candidate who makes some sense to common folks like us. Donâ€™t be indifferent. Your future, the future of your country and the future of millions around the world would be impacted on the decision of November 6, a decision we cannot afford to be absent from. 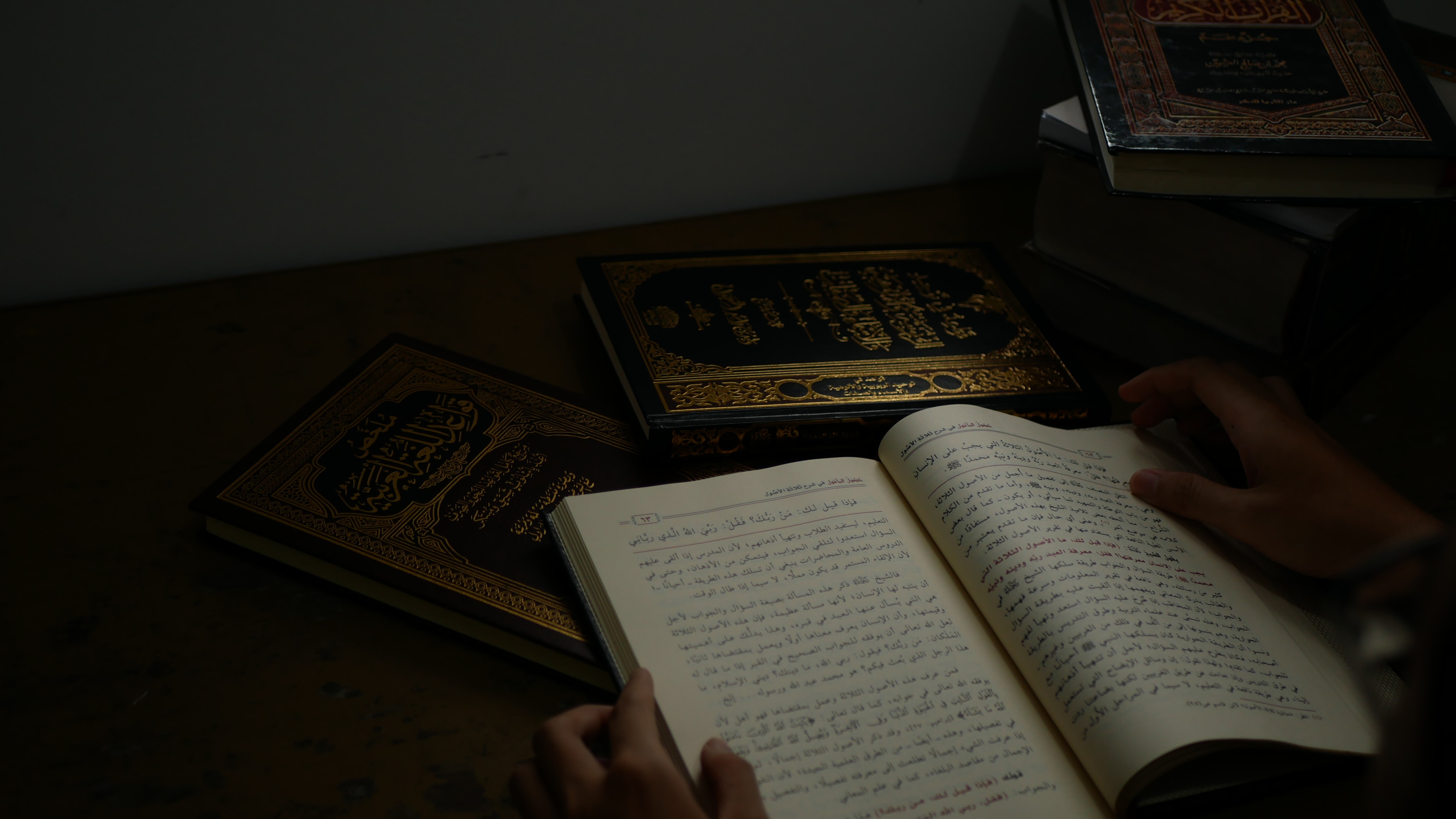 © 2017 MuslimObserver.com, All Rights Reserved
Don’t Gamble-Rely on a SURE THING Why Are Muslims So Boring?
Scroll to top