Group Asks McCain, Obama Not to Campaign on 9/11

NEW YORK (Reuters) – A group of September 11 victims’ families appealed to White House hopefuls John McCain and Barack Obama on Wednesday to suspend all campaigning on the anniversary of the 2001 attacks as a show of respect.

The group called MyGoodDeed.org, formed in 2003 with the aim of transforming September 11 into a national day of charitable service, sent letters to the two presidential hopefuls urging them to put aside partisanship for the day.

“We ask that you and your staff will dedicate a portion of that sacred day to community service, honoring the spirit of unity that brought our nation together in the immediate aftermath of the terrorist attacks,” the letters said.

Alice Hoagland, a MyGoodDeed.org board member who lost her son Mark Bingham in the crash of hijacked Flight 93 in Pennsylvania, said the 9/11 attacks created a sense of unity and compassion among Americans.

“It hardly mattered what political party we supported, or whether we came from a red state or blue state,” she said in a statement. “At that moment, we were all human beings, and it is important that we find a way each year on 9/11 to honor that spirit of togetherness and keep it alive.”

The letters to Obama and McCain invited them to participate in a “ServiceNation Summit” in New York this September 11, saying it would “provide a nonpartisan forum for you to address the events of 9/11 and the importance of national service.”

MyGoodDeed.org said in a statement Republican presumptive nominee McCain had already said he planned to attend, while his Democratic rival Obama had not yet confirmed his plans.

The group said it also plans to send similar letters to all congressional candidates asking them to suspend campaigning on the anniversary of the attacks.

Nearly 3,000 people were killed when four hijacked airliners crashed into the World Trade Center in New York, the Pentagon in Washington and a field in Pennsylvania.

New York Senators Hillary Clinton and Charles Schumer, both Democrats, are among those on the advisory board of MyGoodDeed.org, which says it is backed by most of the major 9/11 family member and support organizations. 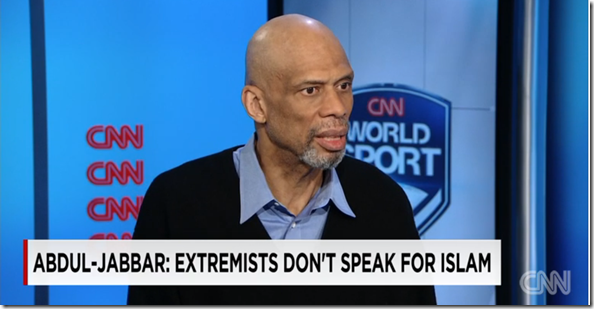 What If?
By Bob Wood, MMNS As I write this column and October ends its second week, I continue to hear â€œthe…

The Crisis of Imams in America

The Rhetoric of Violence