Continuation of the book by Harun Yahya, The Secrets of the Hypocrites.

They Spend on Things That They Themselves Do Not Like

. . . Do not have recourse to bad things when you give, things you would take only with your eyes tight shut! Know that Allah is Rich Beyond Need, Praiseworthy.

Even if hypocrites do spend generously, nevertheless they spend on things that do not appeal to them. This is at the same time a rule of the Religion of the Ignorant. The things given away by hypocrites, who spend on things that serve no purpose solely in order to put on a show for believers, are unacceptable. Allah states the reason for this in the Qurâ€™an:

They Have Sharp Tongues

. . . when fear departs they flay you with sharp tongues, grasping for wealth. Such people disbelieve and Allah will make their actions come to nothing. That is easy for Allah.

Despite being timid and weak, hypocrites still seek to attack the faithful and hurt them with their harsh words. Interestingly, the environment in which they find the courage to do this is one where they feel secure and where they imagine there is no question of any danger. The preceding verse makes this clear.

Satan is the source of all this behavior. As we know, satan seeks to block the true path before people and to do them harm. With this satanically inspired aspect, hypocrites seek to harm believers and make them uneasy, seizing every opportunity of doing so. Yet they can never harm believers in any way.

. . . They too were in a state of crippling doubt.

Hypocrites constantly feel doubt in their hearts. This skepticism is directed towards such basic elements of the religion as the Qurâ€™an, the messenger and the Hereafter.

Due to the sickness in their hearts, their consciences are never at ease. On the one hand they witness believersâ€™ devotion to Allah, and on the other, they realize the false nature of their own desires. Indeed, Allah refers to the hypocrites who constructed a mosque in the time of the Prophet (saas) apart from the Muslims, saying that the skepticism stemming from the sickness in their hearts would continue forever:

The buildings they have built will not cease to be a bone of suspicion in their hearts, until their hearts are cut to shreds. . . .

They do not trust people. They doubt everyone, fearing that any moment, someone will set a trap for them or else belittle them. They do this to such an extent that in one verse, Allah says of them â€œThey imagine every cry to be against them. . .â€ (Surat al-Munafiqun: 4). They harbor such concerns because they do not place their trust in Allah and do not take Him as their friend.

. . . Those who do not judge by what Allah has sent down, such people are wrongdoers.

One thing that believers seek to achieve in this world is to replace cruelty and wickedness with truth and goodness. Those ideals stem from their proper moral values, and they subscribe to this obligation because of their fear of Allah.

Engaging in a struggle against believers who wish to put an end to the cruelty prevailing in the Society of the Ignorant and to replace it with goodnessâ€”and in addition, doing so by entering among them and while in their midstâ€”clearly reveals the cruel souls possessed by hypocrites.

Having gone back on their faith after having believed, hypocrites cannot save themselves from falling into a mindset of cruelty. Therefore, they are unable to live lives full of peace and security, as they had imagined.

Indeed, as is revealed in the verse, â€œThose who believe and do not mix up their faith with any wrongdoing, they are the ones who are safe; it is they who are guidedâ€ (Surat al-Anâ€˜am: 82), peace and security are a blessing that only the faithful, who act with determination in their faith, can enjoy.

Their External Appearances are Deceptive

When you see them, their outward form appeals to you, and if they speak you listen to what they say. But they are like propped-up planks of wood. . . .

So long as they live in this world, hypocrites are unaware that they will be gravely disappointed in the Hereafter. On the contrary, they imagine that they are destined for Paradise. One of the chief reasons for their self-deception lies in their technical and physical values.

For example, a hypocrite may be wealthy or physically attractive. But even if that person regards this as an advantage, in fact it represents a test. The hypocrite who is taken in by his wealth, property or attractiveness imagines that everything is going well and continues to live at ease. Unknown to him, however, an account is being kept of all his deeds, and he will be recompensed with suffering in Hell for all the evil he commits.

Furthermore, as already stated, Allah permits them to live in this world for a specific period of time, and when their time comes, He shows His messenger and believers the dark state of mind within the hypocrites. Thus Muslims who perceive hypocrisy will not be taken in by its deceptive external appearances, but rather fulfill Allahâ€™s commandment and engage in a struggle against it.

They are Among the Lowest in Creation

Allah describes them in this way because even though they are aware of His existence, have learned the commandments and recommendations of the Qurâ€™an, and know of the messenger and the believers; they turn their backs on all these and turn away from faith, towards denial. Since they fail to believe when called upon to do so and do not fear Allah as they should, He has evidently created them with a lower character even than that of animals, and has informed believers of the fact.

Our Prophet (saas) has described hypocrites as â€œthe worst of people:â€

â€œYou will find the worst of people are the two-faced who come to these people with one face and those people with another face.â€ 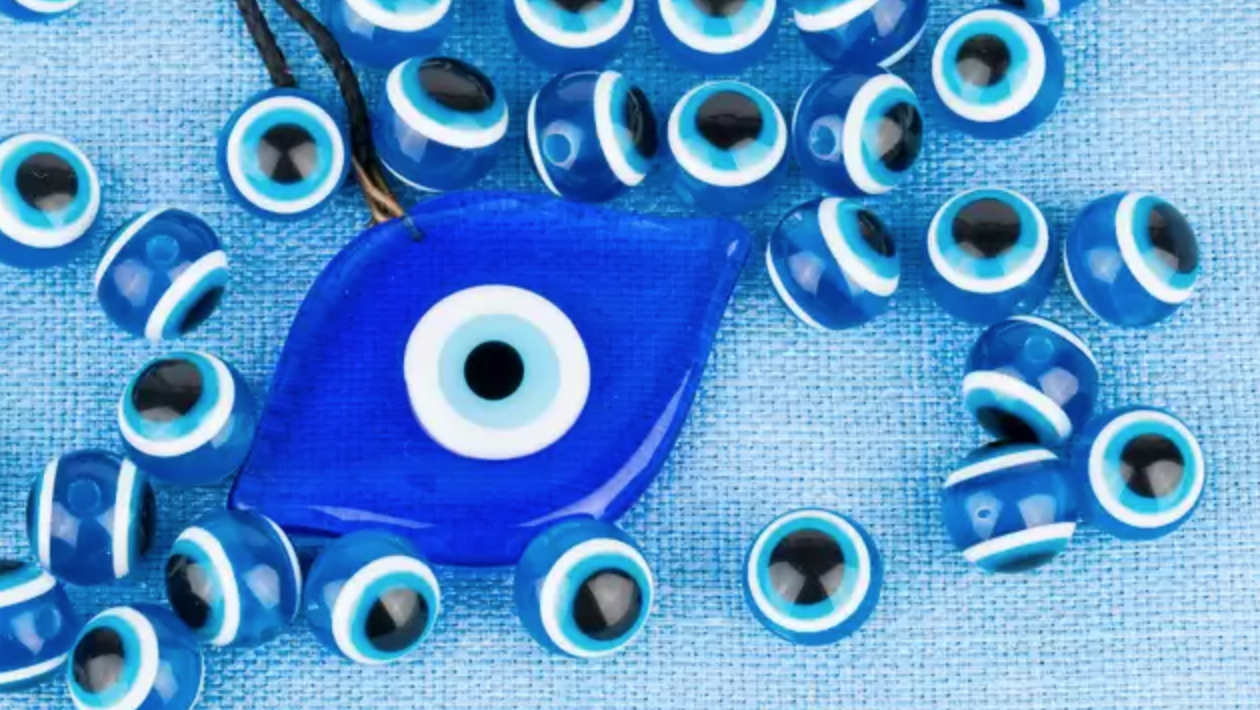 Rebels Hang On Near Damascus, Hope For Deal On Arms From Jordan