Hind Makki is described online as â€œa leadership associate at the Interfaith Youth Core where she has developed and implements the One Chicago, One Nation program, an initiative that brings together diverse Chicagoans, with an emphasis on the Muslim community, through dialogue, community service and philanthropy.â€

She describes her day job as being to develop social cohesion through interfaith work; yet a significant part of her work involves speaking to the Muslim community.
About 75 people were present at Ms. Makkiâ€™s speech.  She described her Michigan ties–she was born in Lansing.

She began by celebrating the diversity that we in America take for granted, citing her experiences among Muslim communities in Europe which remain segregated from one another in the countries to which they have emigrated–the ethnic groups largely cling to their own communities never venturing into neighboring Muslim communities of other ethnicities.

In the US, there is really no dominant ethnic group among Muslims, however throughout Europe each nation is dominated by a particular ethnic group.

Ms. Makki quoted Malcolm Xâ€™s statement of wonder at the universal brotherhood of Islam when he was on hajj–and speculated whether he would have been able to make such a glowing statement about Islam if he saw a mosque today in Michigan or another American state.

For example, many of the young people from American Muslim families–families that laid the foundations of many American mosques–feel alienated and turned away from the very mosques their parents helped build–including many that Ms. Makki personally knows from her own community and generation.

She celebrated American communities where women and â€œoutsideâ€ ethnicities (from the point of view of each mosque) are welcomed.

She advocated the motto of one religious community in Chicago, which is â€œcome as you are, to Islam as it is,â€ as a very positive model mission statement for Muslim communities.

She argued that the running of mosques as non-transparent Middle East dictatorships (although many of the mosque leaders are from the subcontinent rather than the Middle East)–was fundamentally alienating to the younger generation.

She cited â€œdaily microaggressionsâ€ that make the lives of women and African Americans difficult in American mosques, and cited the failure of Muslims to consciously reach out to welcome new faces in their communities.

In short, she cited the three challenges of sectarianism, racism, and misogyny as the plagues of American mosques, all three of which must be tackled in order to strengthen our community. 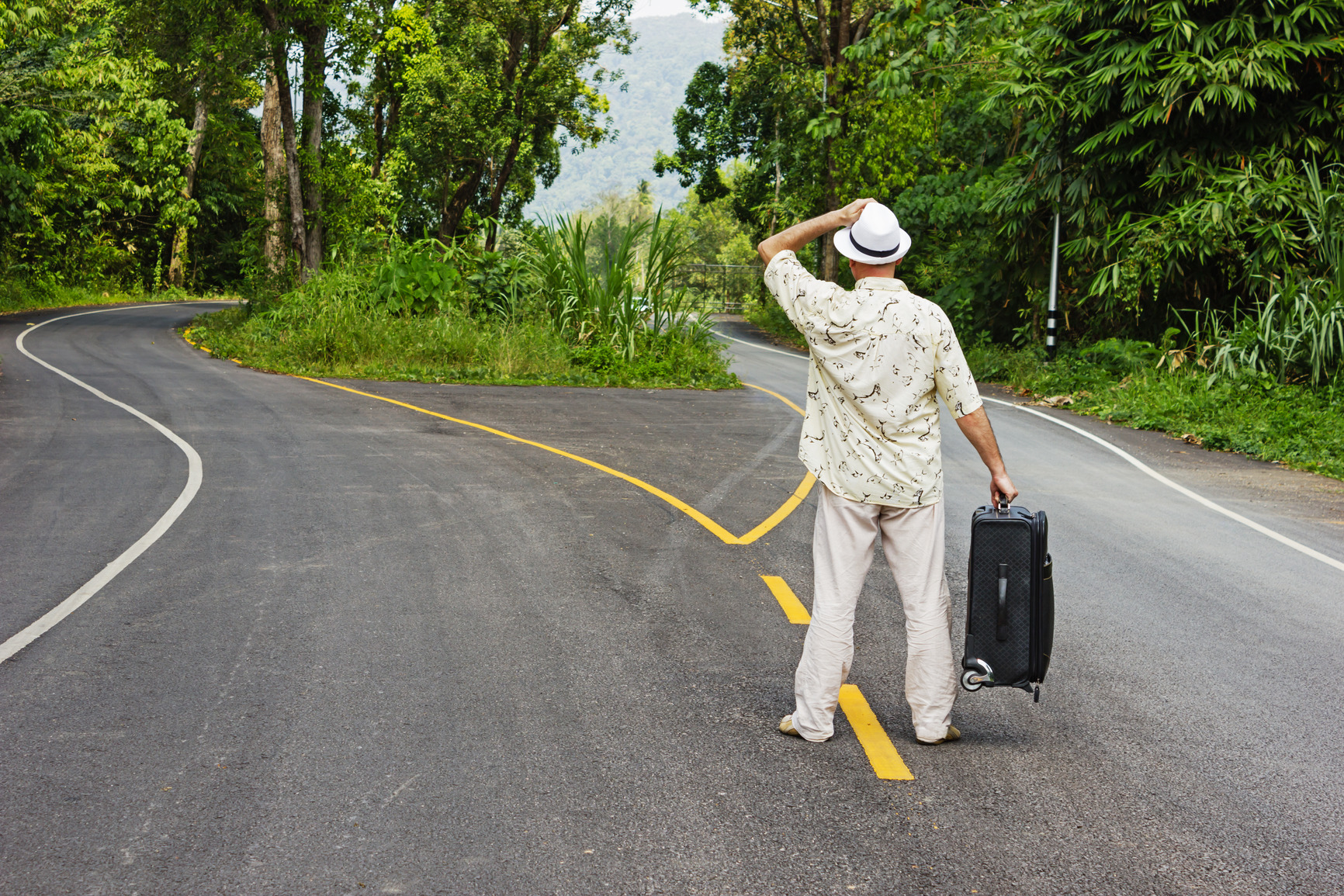 A fork in the road-shaping the collective Muslim presence

‘Our country is on a diet, yet people are sicker than ever’

© 2017 MuslimObserver.com, All Rights Reserved
African States Seek New Farmland Deals Without Problems Of Past On Hybridity, Head-wrapping, and Halal Singlehood: Detroit-Based Scholar and...
Scroll to top