Posted November 21, 2007–Institutionally unwilling to consider Americaâ€™s responsibility for the bloodbath, the traditional media have refused to acknowledge the massive number of Iraqis killed since the invasion.

Iranian President Mahmoud Ahmedinejadâ€™s flirtation with those who deny the reality of the Nazi genocide has rightly been met with disgust. But another holocaust denial is taking place with little notice: the holocaust in Iraq. The average American believes that 10,000 Iraqi civilians have been killed since the US invasion in March 2003. The most commonly cited figure in the media is 70,000. But the actual number of people who have been killed is most likely more than one million.

The estimate of more than one million violent deaths in Iraq was confirmed again two months ago in a poll by the British polling firm Opinion Research Business, which estimated 1,220,580 violent deaths since the US invasion. This is consistent with the study conducted by doctors and scientists from the Johns Hopkins University School of Public Health more than a year ago. Their study was published in the Lancet, Britainâ€™s leading medical journal. It estimated 601,000 people killed due to violence as of July 2006; but if updated on the basis of deaths since the study, this estimate would also be more than a million. These estimates do not include those who have died because of public health problems created by the war, including breakdowns in sewerage systems and electricity, shortages of medicines, etc.

Amazingly, some journalists and editors – and of course some politicians – dismiss such measurements because they are based on random sampling of the population rather than a complete count of the dead. While it would be wrong to blame anyone for their lack of education, this disregard for scientific methods and results is inexcusable. As one observer succinctly put it: if you donâ€™t believe in random sampling, the next time your doctor orders a blood test, tell him that he needs to take all of it.

The methods used in the estimates of Iraqi deaths are the same as those used to estimate the deaths in Darfur, which are widely accepted in the media. They are also consistent with the large numbers of refugees from the violence (estimated at more than four million). There is no reason to disbelieve them, or to accept tallies such as that the Iraq Body Count (73,305 – 84,222), which include only a small proportion of those killed, as an estimate of the overall death toll.

Of course, acknowledging the holocaust in Iraq might change the debate over the war. While Iraqi lives do not count for much in US politics, recognizing that a mass slaughter of this magnitude is taking place could lead to more questions about how this horrible situation came to be. Right now a convenient myth dominates the discussion: the fall of Saddam Hussein simply unleashed a civil war that was waiting to happen, and the violence is all due to Iraqisâ€™ inherent hatred of each other.

In fact, there is considerable evidence that the occupation itself – including the strategy of the occupying forces – has played a large role in escalating the violence to holocaust proportions. It is in the nature of such an occupation, where the vast majority of the people are opposed to the occupation and according to polls believe it is right to try and kill the occupiers, to pit one ethnic group against another. This was clear when Shiite troops were sent into Sunni Fallujah in 2004; it is obvious in the nature of the death-squad government, where officials from the highest levels of the Interior Ministry to the lowest ranking police officers – all trained and supported by the US military – have carried out a violent, sectarian mission of â€œethnic cleansing.â€ (The largest proportion of the killings in Iraq are from gunfire and executions, not from car bombs). It has become even more obvious in recent months as the United States is now arming both sides of the civil war, including Sunni militias in Anbar province as well as the Shiite government militias.

Is Washington responsible for a holocaust in Iraq? That is the question that almost everyone here wants to avoid. So the holocaust is denied

Mark Weisbrot is Co-Director and co-founder of the Center for Economic and Policy Research. He received his Ph.D. in economics from the University of Michigan. He is co-author, with Dean Baker, of Social Security: The Phony Crisis (University of Chicago Press, 2000), and has written numerous research papers on economic policy. He is also president of Just Foreign Policy. 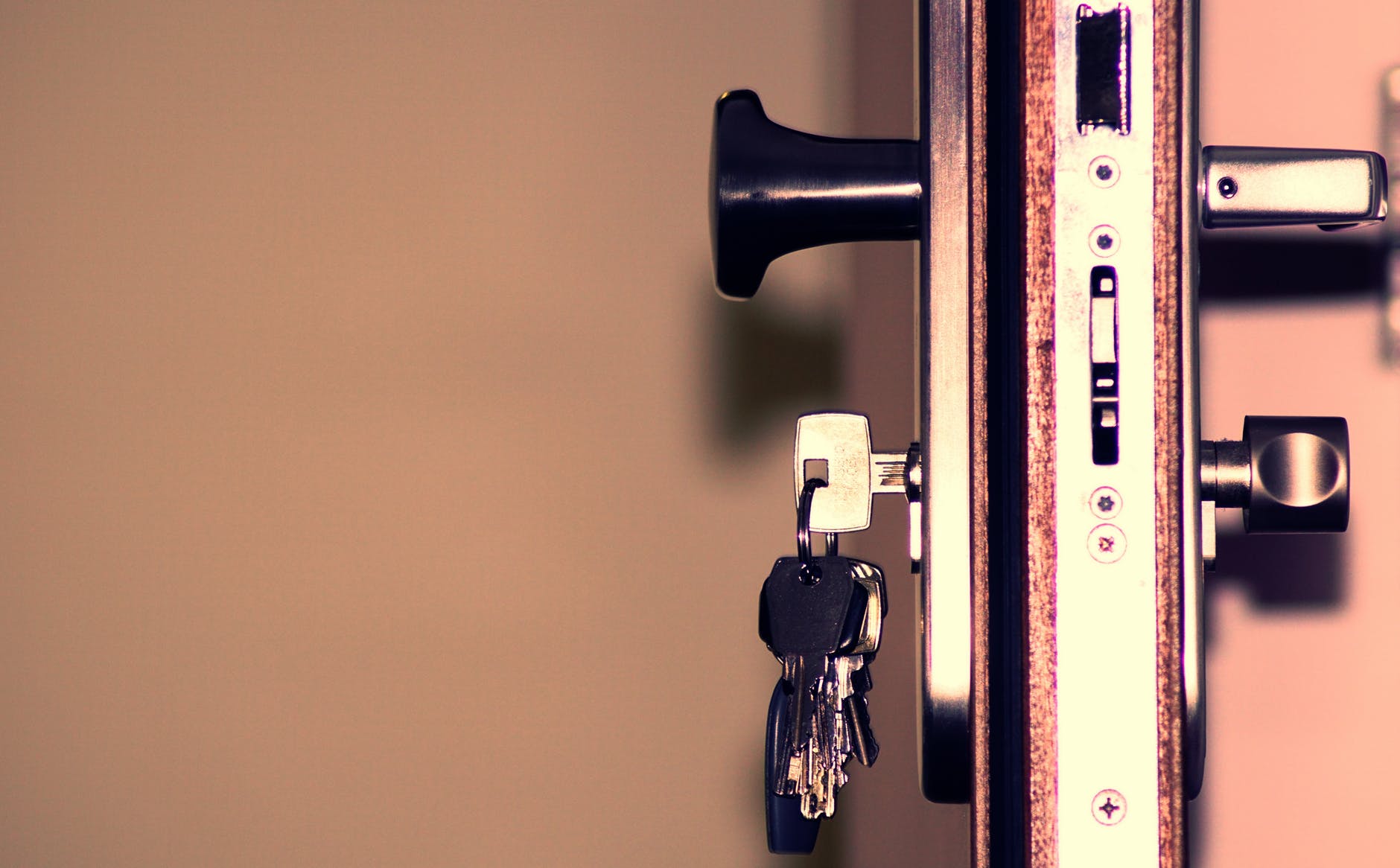 Manaf Tlass: Being Groomed as the Syrian Ahmed Chalabi?

Algerian President Bouteflika Departs Office
By Yousuf Ali After weeks of protests, Abdelaziz Bouteflika resigned the presidency of Algeria despite only saying that he would…