A broad-based coalition of more than a thousand people turned out at the beginning of the weekend in downtown Houston in front of the Federal building to protest Israelâ€™s continuing aggression against the civilian population of Lebanon and the Gaza Strip. A big number of the demonstrators were non-Muslims.

The event featured co-sponsors including: the Arab Cultural Center (ACC), the American Lebanese National Mission (ALNM), American Veterans For Peace (AVP), the Council on American-Islamic Relations (CAIR), the Islamic Circle of North American (ICNA), the Islamic Education Center at Voss (IEC), the Islamic Society of Greater Houston (ISGH), the MAS Freedom Foundation, the Palestinian Congress and other human- and civil-rights and faith-based organizations.

Courageously sustaining one of the hottest evenings of the Texas Summer, several hundred peace activists, including small children and representatives of all backgrounds and faiths, came out in response to a call by a group of Muslim organizations in the Greater Houston region for a rally in recognition of the humanitarian crisis in Palestine and Lebanon. Special prayers were offered for those that have died there, and special supplications were made for a swift and just end to the nightmare that hundreds of thousands of innocent Lebanese and Palestinians are facing.

This effort will continue in order to mobilize the U.S. antiwar movement, the Arab-American and Muslim communities, and all people of conscience in order to oppose the criminal war that has already killed hundreds of civilians and displaced hundreds of thousands of people from their homes.

More rallies are planned in the days and weeks to come, a major one happening in Washington D.C. on August 12th, 2006.

Former House Majority Leader Tom DeLayâ€™s name will remain on the November ballot, unless he withdraws from the race for the House seat he vacated earlier this year. In that case, there would be no Republican candidate to face Democrat Nick Lampson, a former House member. DeLay has until August 25 to decide.

Texas Republicans on Monday abandoned their court fight to replace DeLay on the November ballot after being turned back at the Supreme Court. The decision came after Justice Antonin Scalia rejected Texas Republicansâ€™ request to block an appeals court ruling saying DeLayâ€™s name should remain on the ballot.

â€œI think all our legal avenues are exhausted in terms of affecting the ruling prior to the election,â€ said Jim Bopp Jr., the attorney who argued the Republican Partyâ€™s case to allow party officials to substitute another candidate for DeLay.

Under indictment on money-laundering charges, DeLay won a March primary election that made him the Republican nominee for Congress from his home district near Houston. In June, he resigned from Congress and said he would not seek re-election.

Democrats had sued to keep DeLay on the ballot, with the former lawmakerâ€™s legal troubles becoming a symbol of Republican corruption.

DeLay has previously hinted that he would run if forced to stay on the ballot. The district is heavily Republican, but DeLay must contend with mounting legal bills while trying to raise campaign cash.

Texas Republican Party Chairwoman Tina Benkiserâ€™s effort to replace DeLay on the ballot was turned back in a series of court decisions that reached a climax Monday at the Supreme Court. She had sought a delay of an appeals court ruling until Republicans could formally ask the Supreme Court to review the case.

The request was routed to Scalia, who handles appeals from the 5th U.S. Circuit Court of Appeals. The New Orleans-based appeals court last week sided with Democratsâ€™ claims that, if DeLay is eligible to run but drops out of the race, the Republican Party cannot substitute another candidate. Less than three hours later, Scalia turned down the request without comment. â€¢ 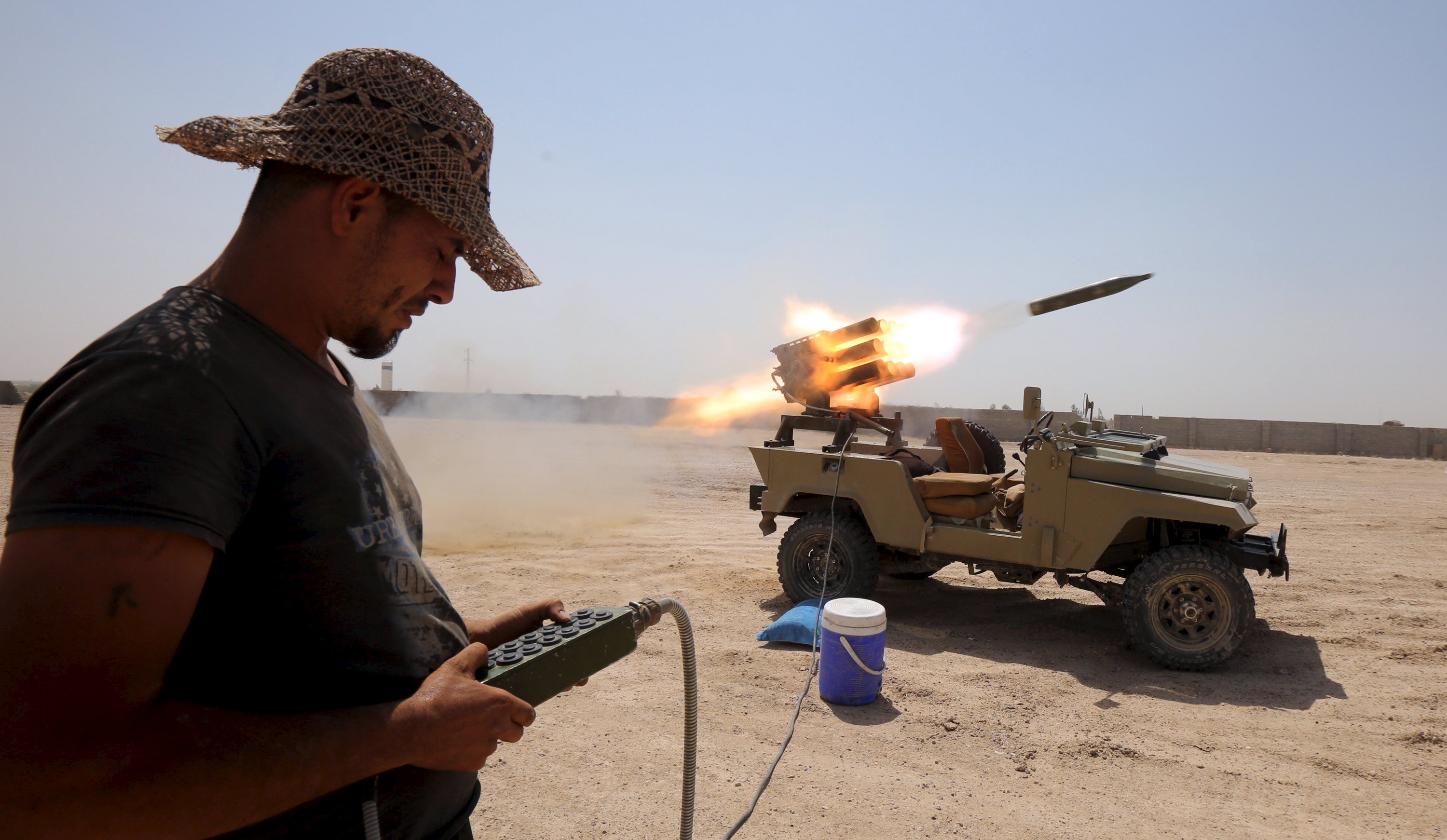 Why defeating ISIS with military might is starry eyed idealism

Is the â€œChristian Rightâ€ Spinning Apart?