Imam Aly Lela was invited by the Flint Islamic Center to speak at its celebration of Isra and Miâ€™raj.  The event was attended by about 150 people, and several of the winners from the FICâ€™s Seerah Competitions spoke.

The imam surprised those in attendance by saying that possibly Isra and Miâ€™raj did not happen in Rajab, as is popularly believed.

The theme of the imamâ€™s speech was that Islam is a â€œvery rational religion,â€ and he emphasized the use of the mind in Islam as a means of attracting non-Muslims to Islam.  However the imam did not give evidence that this process has attracted more believers than other methods.

The imam spoke on the greatness of Prophet Muhammad (s), emphasizing the incredible restraint he showed after being abused by the people of Taif–also he spoke of a single believer who was attracted to Islam by the perfect and holy example of the Greatest Prophet (s) in the aftermath of his being beaten by the people of Taif, when Prophet (s) still maintained his incredible poise and grace and perfect manners. 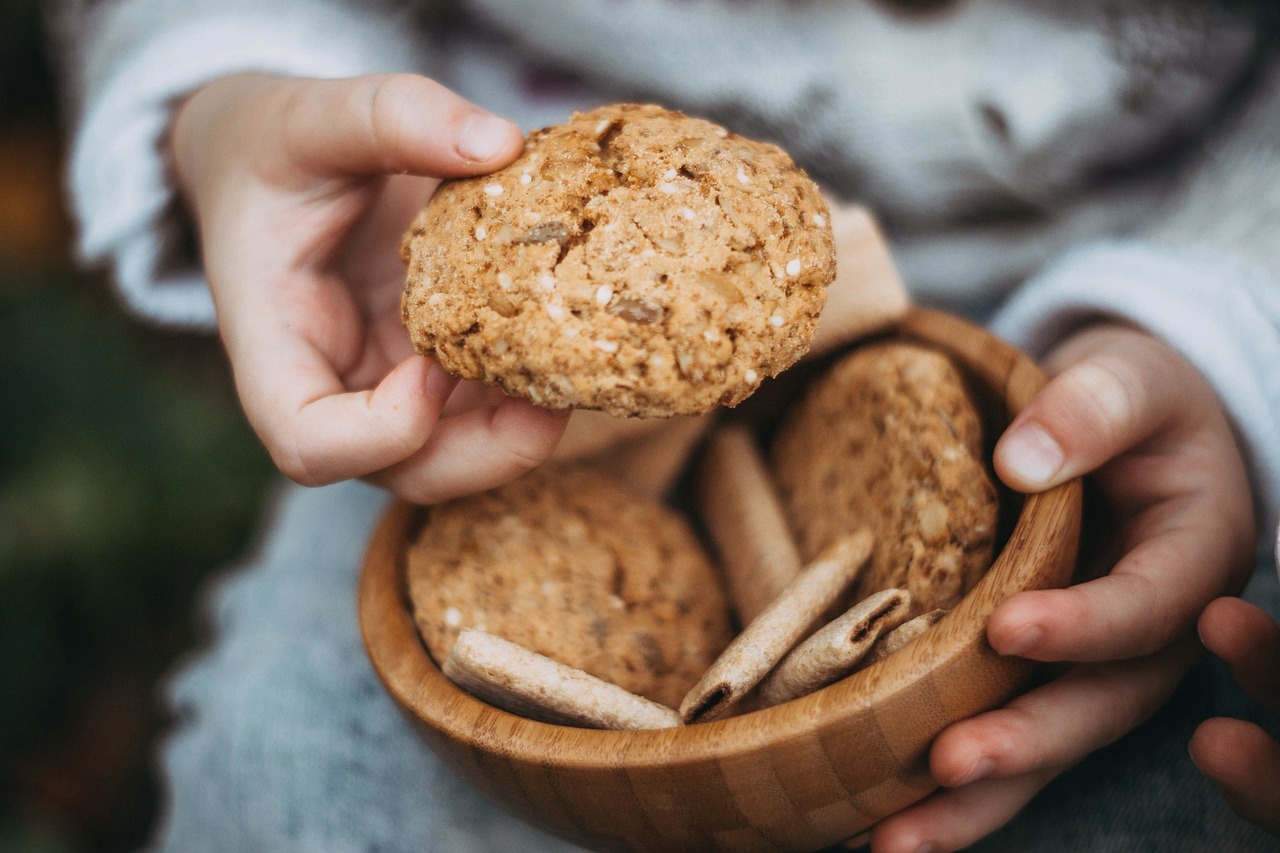