NEW DELHI: Indo-Pak talks have been on hold since Mumbai-strikes in November last year. The two sides agreed to revive talks at first top-level contact last month in Russia on sidelines of a summit. Indian Prime Minister Manmohan Singh held talks with Pakistan President Asif Ali Zardari (June 16). On his return, while briefing media on his Russia-visit, regarding his talks with Zardari, Singh said: â€œWe discussed India-Pakistan relations, which remain under considerable stress. The primary cause of this, as everyone knows, is terrorist attacks against India from Pakistani territory. I conveyed to President Zardari the full extent of our expectation that the Government of Pakistan take strong and effective action to prevent use of Pakistanâ€™s territory for terrorist attacks against India, act against perpetrators of past attacks and dismantle infrastructure of terrorism in Pakistan. The President of Pakistan told me of Pakistanâ€™s efforts to deal with this menace and the difficulties that they face.â€ â€œWe agreed that our foreign secretaries will discuss what Pakistan is doing and can do to prevent terrorism from Pakistan against India and to bring those responsible for these attacks to justice including the horrendous crime of the attacks in Mumbai. They will report to us and we will take stock of the situation when we are at Sharm-el-Sheikh for the Non-aligned Summit in mid-July,â€ Singh said.

â€œI have spoken before of my vision of a cooperative subcontinent, and of the vital interest that India and the people of the subcontinent have in peace. For this we must try again to make peace with Pakistan. It also requires effective and strong action against the enemies of peace. If the leaders of Pakistan have the courage, determination and statesmanship to take the high road to peace, India will meet them more than half-way,â€ Singh said.

Undeniably, Singhâ€™s comments suggest that India and Pakistan are making most of opportunities available to discuss terrorism and revival of their stalled talks. It was with this aim that Singh held talks with Zardari, without any â€œstructured agenda.â€ During their talks, they also set the stage for subsequent meetings between them and at other levels. Not surprisingly, Indian External Affairs Minister S.M. Krishna met his Pakistani counterpart Shah Mehmood Qureshi, on sidelines of G8 Outreach Af-Pak Summit in Italyâ€™s Trieste city (June 26). It was the second high-level contact in a month. After his meeting with Qureshi, Krishna told media: â€œI am glad that this international conference has provided an opportunity for bilateral meeting with my counterpart from Pakistan.â€ The two ministers reviewed current status of Indo-Pak relations, which have remained under â€œconsiderable stressâ€ because of terrorist attacks on India by elements based in Pakistan, Krishna said. They agreed on â€œvast potential that exist in India-Pakistan relations.â€ Krishna conveyed New Delhiâ€™s stand, that India is â€œready to meet Pakistan more than half way to utilize and harness that potential for our mutual benefit. At the same time, we have to address centrally why our relations come under stress recurrently.â€

Efforts being made to bring Indo-Pak ties on track assume significance, as United States is also keen on improvement in their bilateral relations. In keeping with Af-Pak policy being pursued by President Barack Obama, United States National Security Adviser James Jones was here last week after stops in Afghanistan and Pakistan. Jones held separate talks with Prime Minister Manmohan Singh, his Indian counterpart M.K. Narayanan and other Indian leaders (June 26). Jones is first high-ranking US official to visit India following India and Pakistanâ€™s agreement to revive stalled talks and discuss steps taken by Islamabad on tackling terrorism targeting India by militants based in Pakistan. Jonesâ€™ visit also assumes significance with it taking place ahead of proposed visit of US Secretary of State Hillary Clinton this month.

The key issues touched on during talks Jones held with Indian leaders were: â€œPakistan and terrorism emanating from there against India.â€ Jones is also understood to have shared his assessment of situation in Afghanistan and Pakistan, where operations are continuing against Taliban militants. During his talks in Islamabad and New Delhi, Jones laid stress that attacks such as Mumbai-strikes must be prevented, according to sources. He also â€œvowedâ€ United Statesâ€™ move to help India and Pakistan improve their ties and combat militant threat.

In Washington, Assistant Secretary of State for South and Central Asia, Robert O. Blake told a panel of House of Representatives last week: â€œIndia and Pakistan face common challenges, and we will support continuing dialogue to find joint solutions to counter terrorism and to promote regional stability.â€ â€œThe timing, scope, and content of any such dialogue are strictly matters for Pakistani and Indian leaders to decide,â€ he said.

Though India remains dissatisfied with Pakistan having not taken necessary steps against those responsible for Mumbai-strikes, there is no doubt that two countries have displayed serious interest in recent past to revive their talks. Indian Defense Minister A.K. Antony told a group of senior military commanders last week: â€œWe must be vigilant about happenings on our western border, while at the same time, try to make peace with our neighbor.â€ Asserting that India should not be viewed as a â€œthreatâ€ by Pakistan, Chief of Army Staff Deepak Kapoor said: â€œItâ€™s their own perception of threat, but India has never been a threat to Pakistan despite having superior forcesâ€ (June 27). Speaking to newsmen at the Combined Graduation Parade of the Indian Air Force cadets at the Air Force Academy at Dindigul near Hyderabad, he said: â€œWe on our side like to live as peaceful neighbors. We will be happy if Pakistan fights terror not only on its western borders but also on the eastern border.â€ 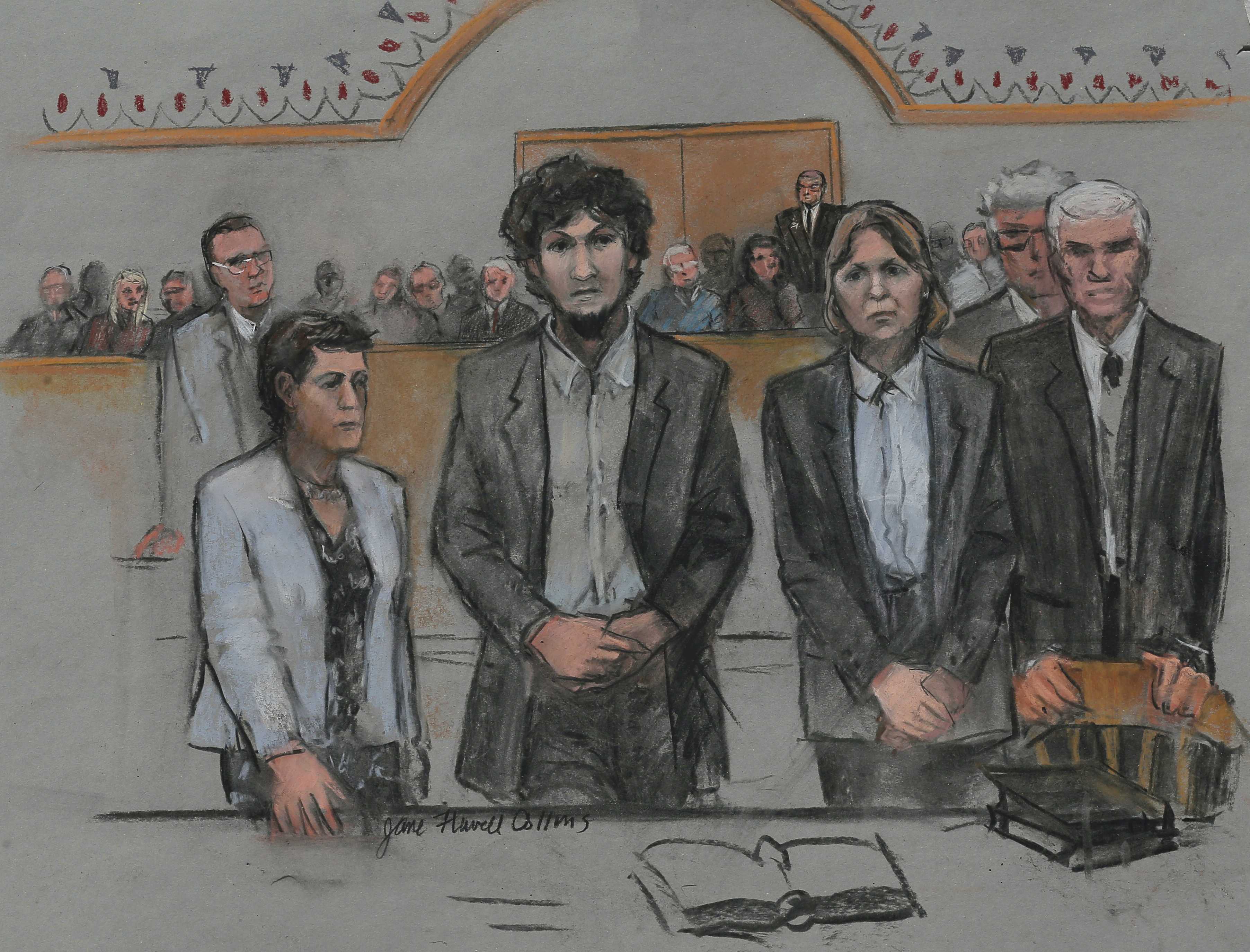 A Profile of Imran Khan