Does this generation possess the gravitas to lead the world?

Considering the hysteria that greeted the request of Iranâ€™s Mahmoud Ahmadinejad to lay a wreath at Ground Zero, the answer is no.

What is it about this tiny man that induces such irrationality?

Answer: He is president of a nation that is a â€œstate sponsor of terror,â€ is seeking nuclear weapons, and is moving munitions to the Taliban and insurgents in Iraq.

But Libya was a â€œstate sponsor of terror,â€ and Col. Ghadafi was responsible for Pan Am 103, the Lockerbie massacre of school kids coming home for Christmas. And President Bush secretly negotiated a renewal of relations in return for Ghadafi giving up his nuclear program and compensating the families of the victims of that atrocity. Has Ahmadinejad ever committed an act of terror like this?

Richard Nixon went to Moscow and concluded strategic arms agreements while Moscow was the arms supplier of the enemy we were fighting in Vietnam that used, at Hue, mass murder as a war tactic.

Nixon went to Beijing to toast Mao Zedong, the greatest mass murderer in history, responsible for the deaths of 37,000 Americans in Korea, who was, in 1972, persecuting and murdering dissidents in the Great Proletarian Cultural Revolution run by his crazed wife, and transshipping Russian weapons into Vietnam.

And Nixon is today hailed as a statesman for having gone there.

In 1959, President Eisenhower rode up Pennsylvania Avenue in an open convertible with Nikita Khrushchev, Stalinâ€™s gauleiter in Ukraine, who, three years before his tour of the United States, had sent tanks into Budapest to butcher the patriots of the Hungarian Revolution.

What has Ahmadinejad done to rival these monsters?

It would be an obscenity, we are told, if Ahmadinejad were allowed to place a wreath at Ground Zero. This is a public-relations stunt that should never be permitted.

That the Iranian president has PR in mind is undoubtedly true. Much of what national leaders do is symbolic. But that wreath-laying would have said something else, as well.

It would have said that, to Iran, these Americans were victims who deserve to be honored and mourned and, by extension, the men who killed them were murderers. Bin Laden celebrates 9/11. So do all America-haters. By laying a wreath at Ground Zero, the president of Iran would be saying that in the war between al-Qaeda and the United States, he and his country side with the United States.

How would we have been hurt by letting him send this message?

To the hysterics, Ahmadinejad is the new Hitler and we are all at Munich, and we should behave like Churchill and gird for war.

True, as the Washington Times charges, Ahmadinejad invited David Duke to Tehran to a conference of Holocaust deniers, and his minions chant â€œDeath to Americaâ€ and â€œDeath to Israel.â€

But every mob in the Middle East shouts such slogans. And Duke was the Republican candidate for governor of Louisiana in 1991 and got a majority of the white vote. And Holocaust deniers meet regularly in the United States. Yet we seem to survive.

Far more serious was the threat of Khrushchev in 1956 to rain down rockets on Britain in the Suez crisis and his â€œWe-will-bury-youâ€ rant. Still, JFK met him in Vienna and negotiated a test-ban halt.

Far more serious was Maoâ€™s talk, after the Cuban missile crisis, of accepting â€œ300 million deadâ€ in a nuclear war â€“ talk that scared even Khrushchev. Fidel Castro reportedly urged the Russians to fire their rockets rather than give them up. Those were deadly serious times.

Hitler could destroy the Jewish population of Europe because he was able to conquer Europe from the Atlantic to the Urals. Iran has no air force or navy we could not dispatch in a week and no nukes. Israel has 200 to 300 nuclear warheads and, if it believed its survival was at stake, could turn Tehran into toast in 10 minutes.

Why does Iran want nuclear weapons if it doesnâ€™t want to use them? For the same reason Israel wanted them: deterrence.

After seeing what America did to its non-nuclear neighbor Iraq, which had done nothing to America, and after hearing Bush call them an axis-of-evil nation and prime candidate for U.S. preemptive strikes, a not-unreasonable ayatollah might conclude they need nuclear weapons, or the Americans will be dictating to them forever.

America and Iran have great differences, but also common interests. Among the latter, no Taliban in Kabul, no restoration of a Sunni Baâ€™athist dictatorship in Baghdad, and support for the present governments. Iran cannot want a Sunni-Shia war in the region, which would make her an enemy of most Arabs, and she cannot want a major war with America, which could lead to the destruction and breakup of the nation where only half the people are Persians.

That is plenty to build a cold peace on, if the hysterics do not stampede us into another unnecessary war. 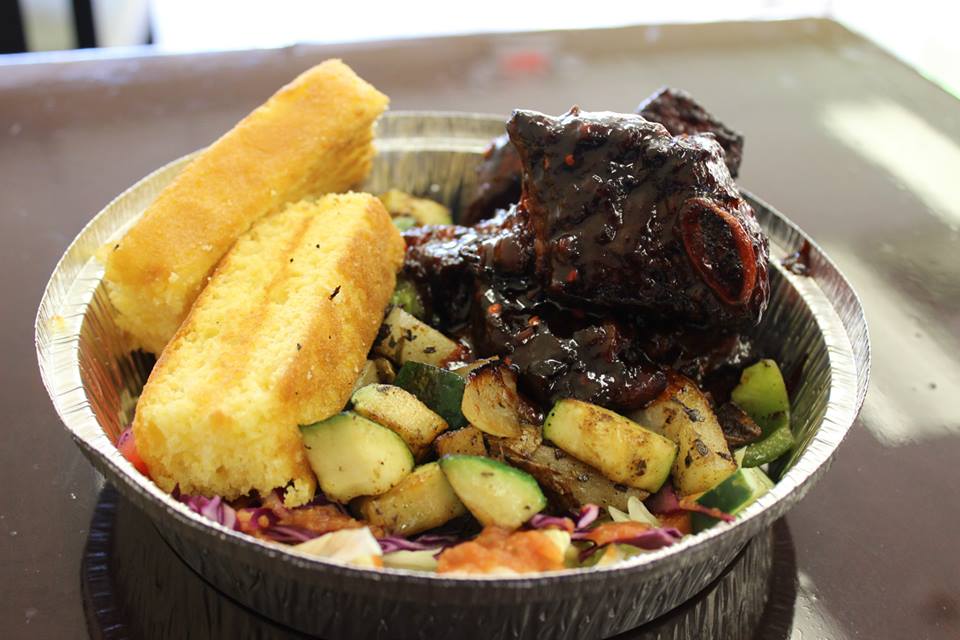 Why We Should Welcome More Mosques in America

Harding-Working Youth Raise $140,000 for the Yemen Crisis
by Noor H. Salem “Water: cheapest when available, and most expensive (and dearest) when it’s not,” Shaykh Yaser Birjas stated as…

An Evening with Camels