As American Muslims committed to the values of our faith and the principles that underpin our country’s democracy, we write to express serious concerns about policies proposed during your campaign as well as announcements regarding appointments to your upcoming administration.

Muslims have been an integral part of the United States since its founding when the first slave ships arrived on its shores. Today, millions of American Muslims are among the country’s most diverse faith groups, representing seventy-seven countries, with African-Americans, South Asians and Arab Americans making up three quarters of our community. Muslims have served and paid the ultimate sacrifice in every war since the American Revolution with more than 3,939 Muslims serving honorably in the U.S. Armed Forces, today and many more in law enforcement.

The values we hold align with those of the overwhelming majority of Americans. According to a recent study by the Institute for Social Policy and Understanding (ISPU), Muslims are as likely as Protestants to have a strong American identity. American Muslims who view their faith as important are more likely to say being American is central to their identity. And, those who regularly attend mosques are more likely to be civically engaged.

Like other Americans, we love our country and are committed to preserving religious freedom, equal opportunity and equal protection under the law for all. As our President-Elect, one of your duties is to ensure our collective safety and security. This includes protecting the First Amendment rights of all Americans to freely practice their faith, without fear, intimidation or reprisal. This is a particularly critical duty now as the FBI recently reported a 67 percent increase in anti-Muslim hate crimes in 2015.

During and immediately following this year’s presidential election cycle, American Muslim organizations received more reports of anti-Muslim hate crimes than any other period of time since 9/11. Your recent denunciation of such behavior on 60 Minutes was a positive first step, and we urge you to clearly and strongly condemn bigotry, hate crimes and bias-based school bullying directed at any American, including American Muslims. We call on you to make mutual respect and acceptance a hallmark of your presidency.

Furthermore, along with many other Americans, we are deeply troubled by reports that your team is actively considering proposals that would target Muslims based on religion and violate their Constitutional rights. Advisors and members of your transition team have proposed a registry of Muslim immigrants and visitors to this country. Shockingly, an advisor cited the internment of more than 110,000 Japanese Americans during World War II – one of the most shameful moments in our nation’s history – as precedent for targeting Muslims.

We call on you to appoint individuals who have a demonstrated commitment to serving and defending the Constitutional rights of all Americans. It is deeply concerning that you have announced the appointment of individuals to your upcoming Administration with a well documented history of outright bigotry directed at Muslims or advocating that Muslims should not have the same rights as their fellow Americans. We urge you to reconsider and reject such candidates.

Just as with previous administrations, we will continue to engage all levels of our government to make America great. As engaged citizens, we also pledge to holding you and all elected officials accountable for upholding our Constitution and the equal protections it guarantees. We will raise our voices together with all Americans who share our concerns to protect these values.

We wish you success in upholding our country’s founding principles and for a future of progress for all Americans. 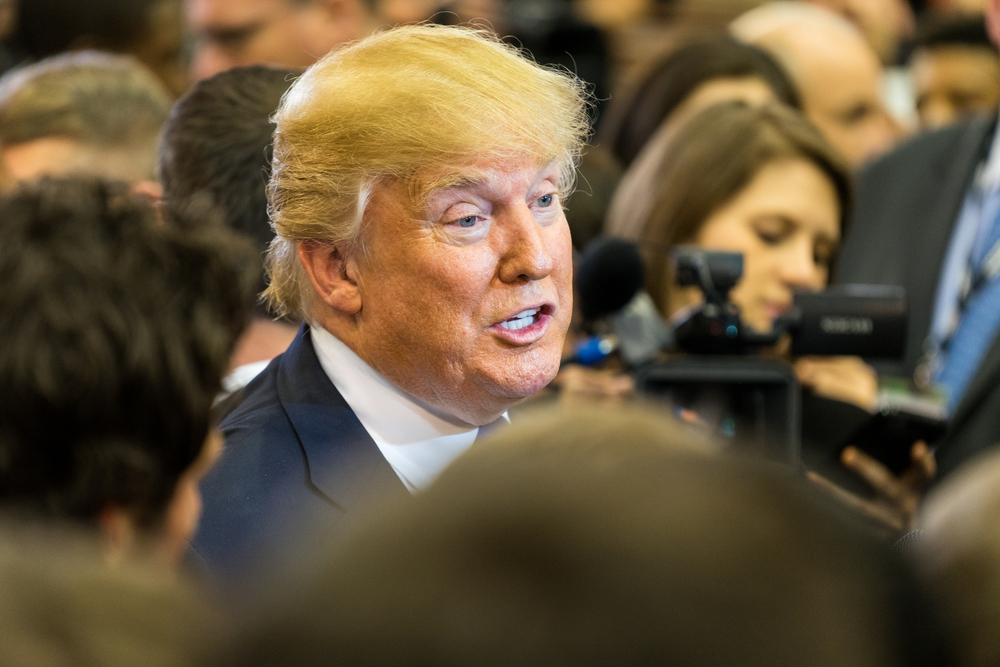