Like many of you, I came to learn about the tragic fate of Pakistan International Airlines (PIA) Flight 661 and was disheartened. What struck me, and probably most of you, the hardest was that Junaid Jamshed was among the 47 dead. This is due to the public notoriety Jamshed has received for all these years. Ever since he and his band, Vital Signs, burst on to the stage in the mid-1980s, Junaid became the living icon for millions across the Indian Subcontinent and beyond.

Jamshed was born to a Pakistani Air Force officer in 1964 and raised in a middle class family. During his university years in the mid-80’s, he met with the ?Vital Signs? who were looking for a lead singer. After hearing Jamshed sing, the band decided he should be their lead vocalist and front-man. Shortly afterwards, the band caught the eye of Producer Shoaib Mansoor, with whom Jamshed would become a close friend. Under Mansoor’s production, the band released its debut album Vital Signs 1 with their world famous 1987 single Dil Dil Pakistan taking Pakistan and the South Asian pop music industry by storm.

As a kid, I remember listening to Vital Signs and even many of Jamshed’s solo tracks knowing most of the words by heart. Jamshed was what very kid in Pakistan dreamed of being a homegrown success story. He was the embodiment of what was possible and he represented the identity of modern Pakistan. This is why when in the early 2004 Jamshed renounced music and embarked on becoming a fashion designer, forming his brand J, many were taken aback. However, what shocked everyone most was his retirement from the music industry and trying to find his spiritual self. Many were curious as to what led to his sudden change of heart.

Jamshed’s spiritual quest led him to the Tablighi Jamat, a Sunni missionary group primarily operating within the Indian subcontinent. They are known for their hardline views and sympathizing with extremist elements such as Taliban. This led many of his supporters and friends to turn away from him as they felt betrayed by his sudden embrace of religious conservatism and rejection of music. None were more impacted by his long-time friend and producer Shoaib Mansoor who felt that Jamshed should have reached out to him before making such a life altering decision.

Although Jamshed had resigned from the pop music which had garnered him his fame, he was a musician in his heart. He found a compromise by singing religious songs like Hamd and Naat This allowed him to continue something he loved while being able to maintain the image of a religious man. His fame from over two decades of being a pop icon earned him a huge fan base and his born again status gave him the platform which allowed him to preach his understanding of Islam.

I personally will remember Junaid Jamshed not as a religious hardliner but as a lost soul in search of the truth and in himself. A true visionary who trail-blazed with his singing and gave Pakistanis something to be proud of. Like all men, he was far from perfect but I do believe he was genuine and sincere. I disagree with many of the things he said but as a true fan, I cannot deny the impact Jamshed and his beautiful vocals and his charismatic personality have had on millions on and off the stage. Even though he has left us, Jamshed will endure and his style and unique take will continue to influence the future of the Pakistani music industry and the pop music of the Subcontinent as a whole. 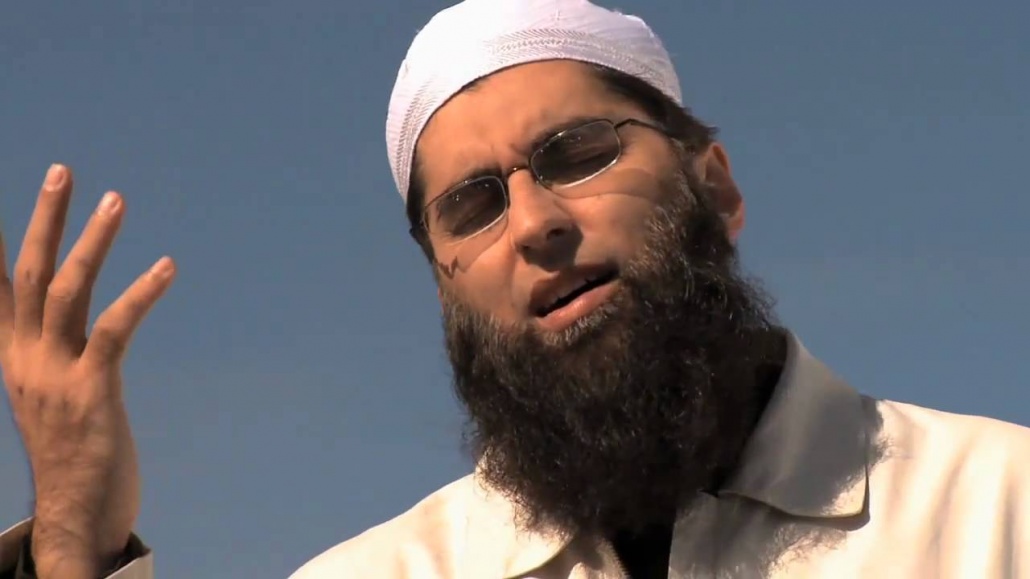