Kucinich claimed Bush “fraudulently” justified the war on Iraq and misled “the American people and members of Congress to believe Iraq possessed weapons of mass destruction so as to manufacture a false case for war.”

“President George W. Bush, by such conduct, is guilty of an impeachable offense warranting removal from office,” Kucinich said.
Kucinich said in January that he planned to launch an impeachment effort against Bush, but delayed his effort after meeting with members of the House Judiciary Committee. The Judiciary Commitee hasn’t acted on a bid Kucinich launched last year to impeach Vice President Dick Cheney.

Muhammad Wilkerson Waits for His Name to Be Called 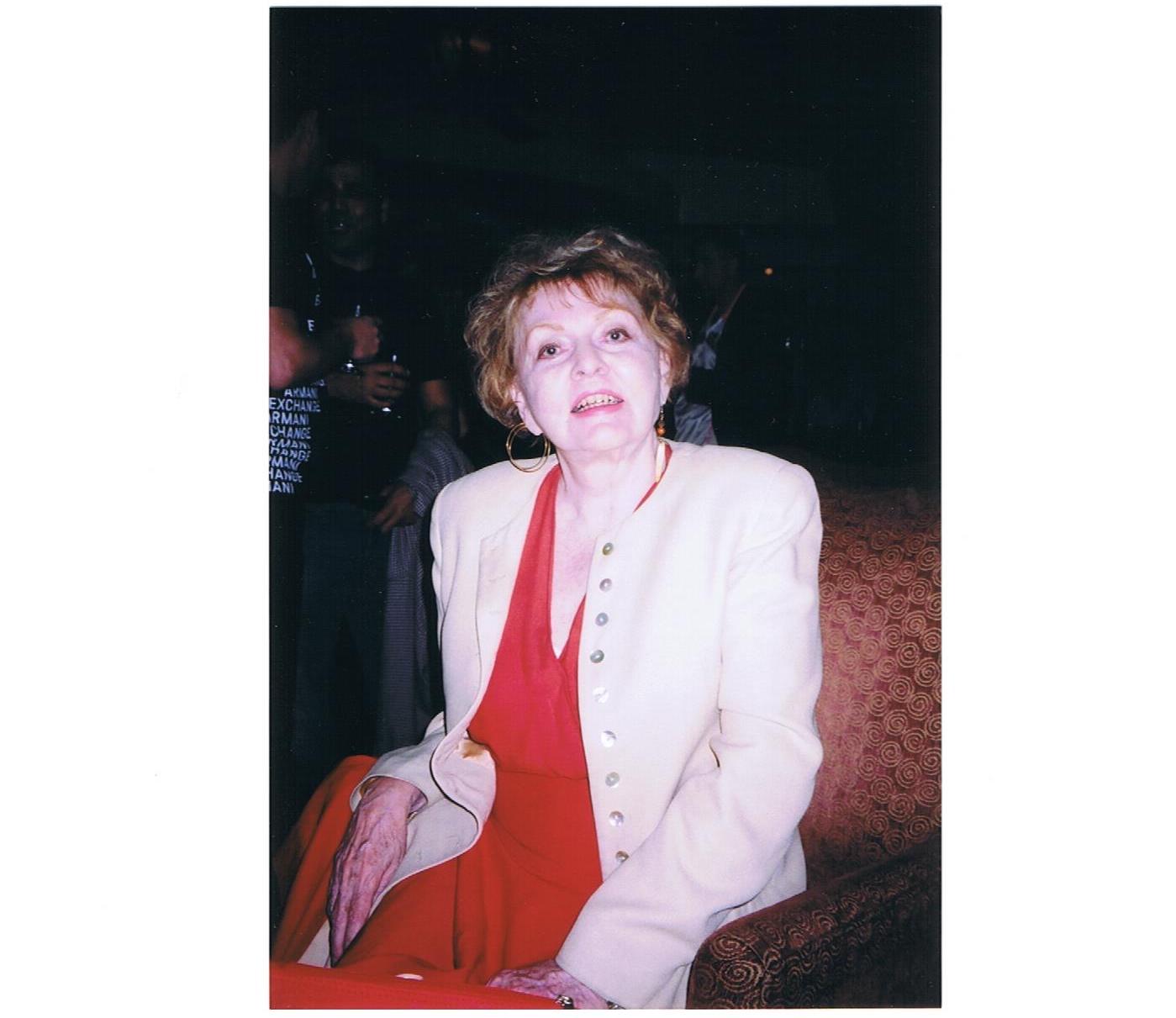 Death of a Warrior

KINDERUSA at Ramadan
By Susan Schwartz, Muslim Media News Service (MMNS) Among the earthâ€™s suffering people perhaps none has captured the worldâ€™s attention…

Charleston attack was nothing less than satanic