I thank the Muslim Observer and Mr. Jams Adil for talking to Mr. Harun Yahya and publishing his  interview. (MO March 13 2009)

Mr. Harun Yahya in his interview mixes science and religion by asking the question   â€œcan they  account in terms of evolution for how the Prophet Musaâ€™s (as) staff turned into a fully formed snake with digestive, motor and reproductive systems when he threw it down on the ground.   How do they explain that? No one can explain it scientifically or otherwise, nether can Mr.  Yahya, because God does not do anything that is against the principles of nature which He has  established  Himself.

Mr Harun Yahya  ask the question â€œWhy, if species have descended from other species by insensibly fine gradations, do we not everywhere see innumerable transitional forms? Everything is highly regular and perfectâ€. Yes, Mr. Yahya, millions of transitional  forms of fossils of different species have been found. Archaeopteryx is a glaring example which is intermediate between dinosaurs and bird, more recently many such fossils have been discovered in China.  I can go on and on and fill the paper like Muslim Observer many times over which  Mr. Yahya is looking for. As a mater of fact, you donâ€™t have to look  for a fossil  to prove  that our regular chicken evolved from dinosaurs, because its genes still have some residue of dinosaurs. For example, by manipulating a set of genes, teeth can be grown in chickenâ€™s embryo on its  beak  and  a tail can be extended like one found on dinosaurs.

Of all the billions of species which Allah created only 0 .1% have survived to this day. If every species were formed well defined, and perfect as Mr.Yahya says,  then  why are 99.9% of Godâ€™s creation became instinct?  God has a grand plan, and with every changing condition on the planet earth a new  species  evolves to match the environment. The lifeforms which can not survive in a new condition,  simply becomes instinct, what could be more simple and self sustaining than this system which Allah created.

Since we descended from a common ancestor we share a large percentage of genes which is common  with all the living things. The closely related livings things  will have much higher percentage of similarity in their genetic constitution than the distantly related organisms in the  evolutionary tree.  This is the reason why the genes  of  chimpanzee and human beings have 98.77 % similarity while we share 90 % with mice and 89 % with a horse and 60% with the banana. There are many other biochemical methods which has established  evolutionary relationship between the spices and proves without any doubt that evolution has taken place.

Mr. Yahya ask this question,  Evolution is a theory unable to explain even how a single protein came into being. First, he asks this question to the wrong people. Yes chemist and biochemist have produced amino acids and proteins in laboratory from gases present in the early earths  atmosphere.

Before the biological evolution, chemical evolution happened on the young earth surface thats why it took about two billion years for life to evolve. It was a simple cell bacteria called cyanobacteria which lived about three billion years ago. It took another 2.5 billion years to form organism with hard body parts, like a trilobite which lived 600 million years ago.  We find  the fossil of fish like creatures with no eyes 100 million years later. Then fish with eyes and then fish with bony leg like fins, an ancestor of tetrapod.  As the years passed the age of dinosaurs came and after the end of the dinosaurs age some 65 million  ago  the age placental mammals started but not in Australia because it separated from Pangea (Super continent) before the evolution of more advanced placental mammals and so all the animals remained marsupial even to this day.

Can Mr. Yahya deny all these  geological,  microbiological. palaeontological and genetic facts, which Darwin has nothing to do with? Should we Muslim abandon all these subjects  which provide the evidence that evolution is a fact? 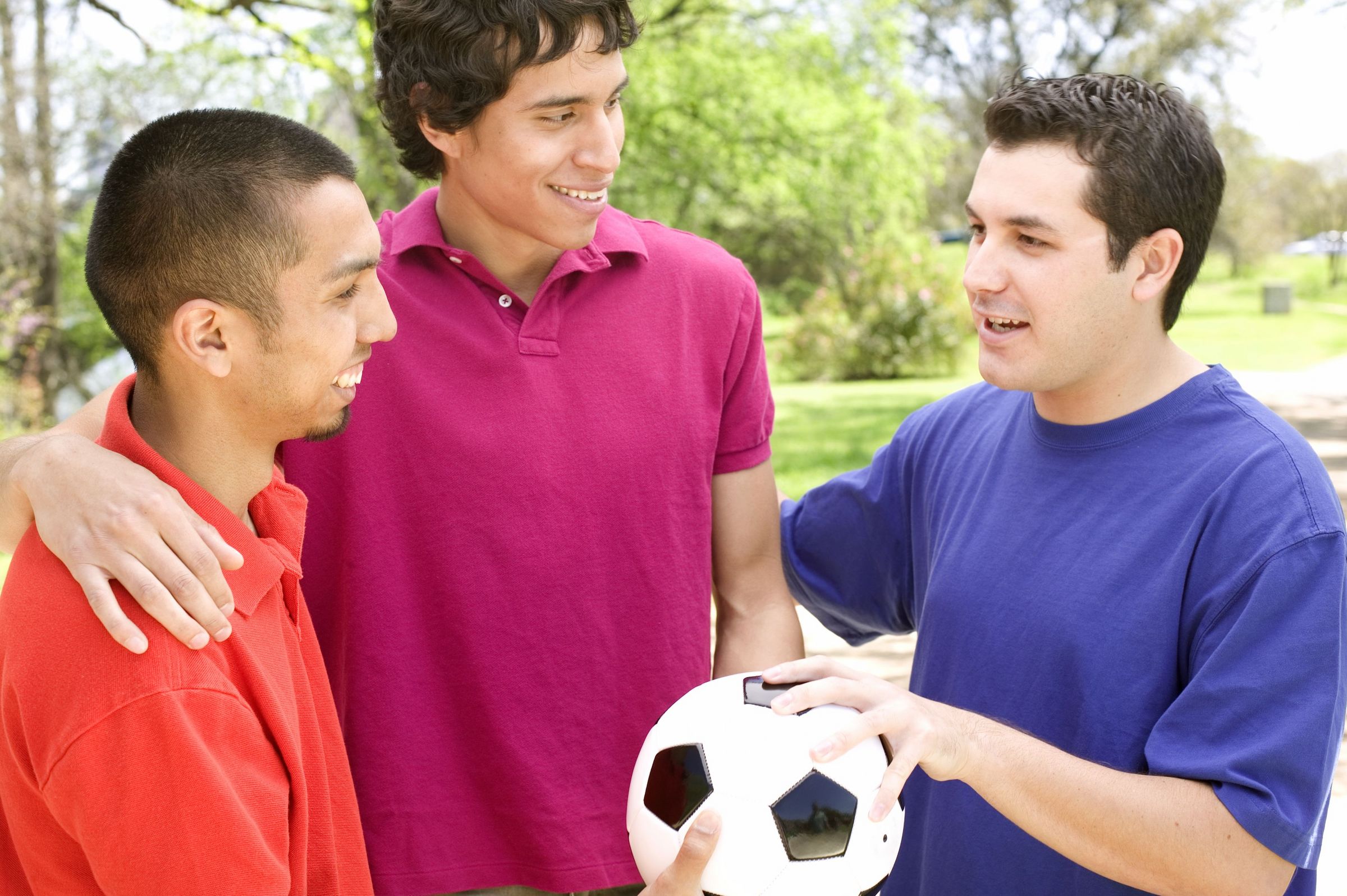 We are who we spend time with 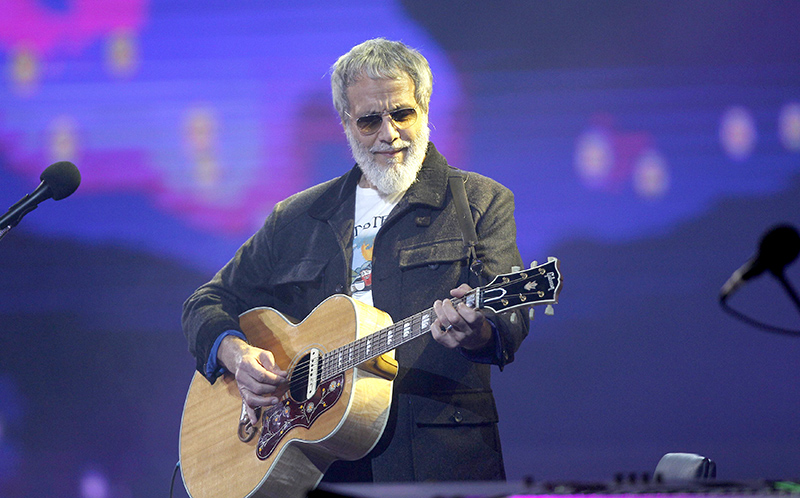 © 2017 MuslimObserver.com, All Rights Reserved
Relations with FBI and Other Law Enforcement Agencies Let ALLAH be your only Savior
Scroll to top