Mahjabin Haque is the First Bangladeshi Woman to Join NASA

Graduate of Wayne State University and Bangladeshi American Mahjabin Haque has been recruited as a software engineer at the National Aeronautics and Space Administration (NASA). This position gives her the title as the first Bangladeshi woman to join NASA.

Haque graduated with her bachelor’s degree in Computer Science and Engineering from Wayne State in Michigan earlier this year.

While studying, Haque was an intern at two departments of NASA. She first started working as a data analyst at NASA’s Johnson Space Center in Houston Texas later to move into the Mission Control Center.

She worked in programming support, software design, testing, and maintenance at the center.

Born in Bangladesh, Haque immigrated with her family to the US in 2009 and always dreamed of working at NASA. She gives credit for a lot of her success to her mother Ferdousi Chowdhury, who raised both her and her brother while her father stayed back in Bangladesh due to his profession.

According to Haque, her mother always inspired and encouraged her to follow her dreams.

Haque’s role at NASA is a win for South Asian and Muslim girls across the country. It allows for them to imagine taking on such prestigious roles more realistically with immigrant role models such as Haque there to look up to.

We congratulate Haque and look forward to seeing the work she does at NASA. 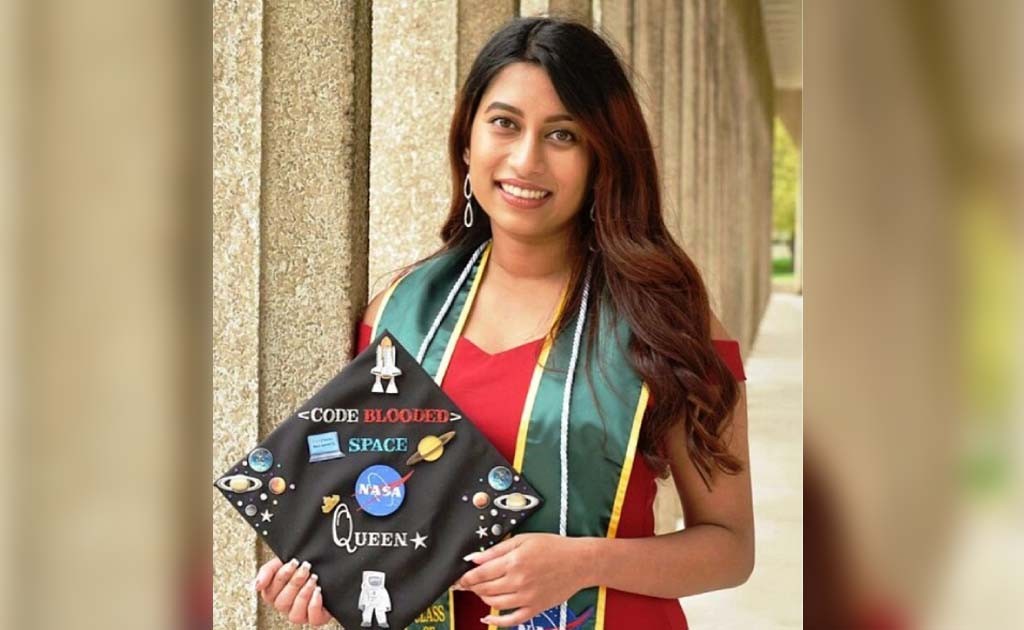 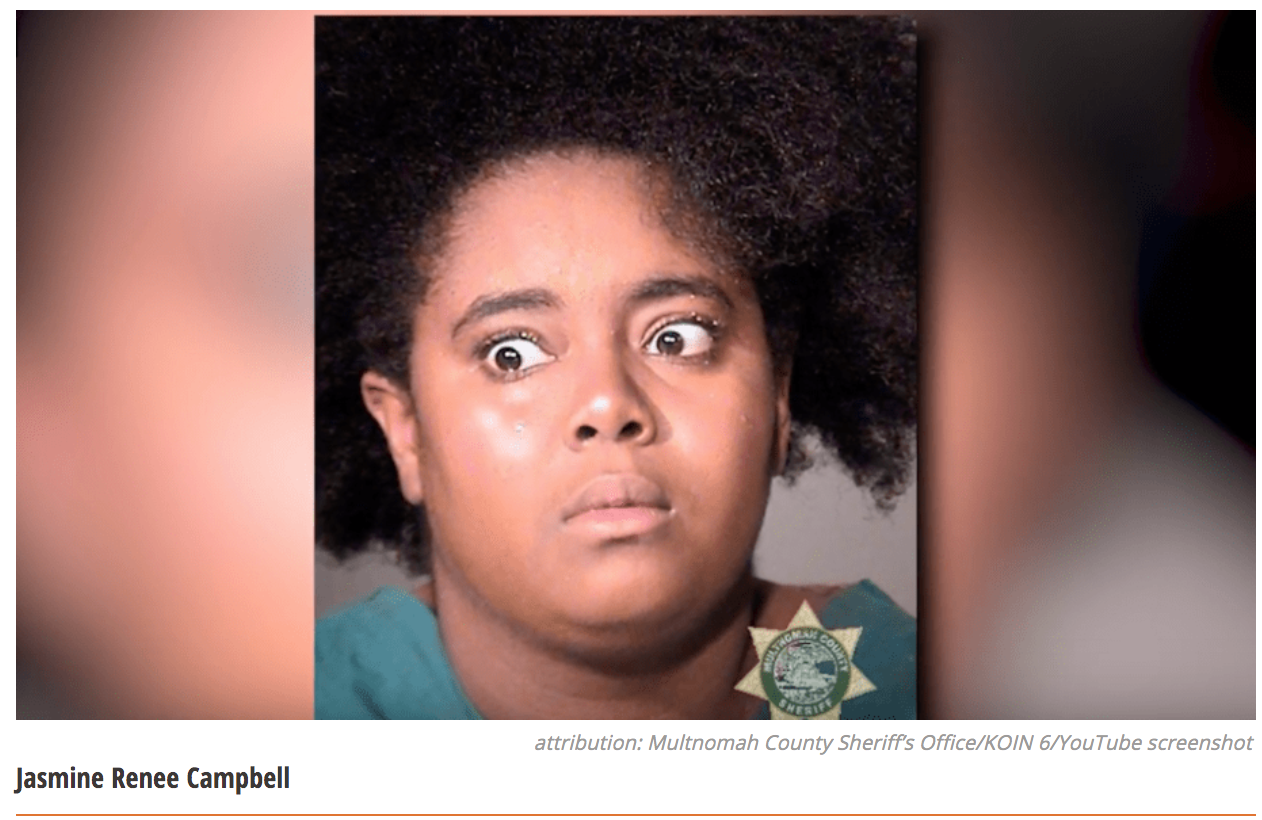 The Turkish offensive against Kurdish groups
Scroll to top