With the nation in the grip of Islamophobia and with a mass media crippled by prejudice, the Muslim American Society (MAS) Regional Convention was a breath of fresh air in a troubled world.

Learning, prayer and camaraderie were the order of the day. The presentations were a challenge and left the attendees armed with knowledge. This knowledge would allow them to incorporate the teachings of Islam to achieve inner peace, peace in the Muslim community, peace in the US and throughout the world.

MAS held its Eleventh Annual Regional Convention from November 21st through the 25th in Los Angeles.

Nearly 1,300 people attended the event, on the theme: Islam: The Journey from Inner Peace to World Peace. The Convention was comprised of Main Sessions where all could attend and smaller sessions held in parallel for both youths and adults.

Main sessions included such relevant and timely topics as: â€œOpen Hearts and Open Mindsâ€ and â€œMoving Forward with the American Muslim Agenda Toward Peace.â€

Parallel sessions included: â€œIslam: Promoting a Culture of Lifeâ€ and â€œMuslims as Partners Protecting our Homeland.â€

â€œI wish I could attend every sessionâ€ said one young woman looking over the Convention Program.

Motion pictures made by young Muslims filmmakers were a new addition to the Convention and were screened for the attendees.

Towards the end of the conference, a young screen writer, Kamran Pasha, urged his audience to try their hand at writing screen plays.

An active and diversified bazaar was held during the Convention.

In addition to booths selling Islamic clothing and artifacts, attendees could browse at tables sponsored by The Muslim Public Affairs Council (MPAC); the Council on American Islamic Relations (CAIR); Islamic Relief; Matrade (a Malaysian link for trade); and No More Victims (a group which seeks to obtain medical sponsorships for Iraqi injured children).

Invited guests were a veritable Whoâ€™s Who of Islamic knowledge.

Islamic scholars included among others: Imam Mahdi Bray, Sheikh Sadullah Khan, Dr. Muzammil Siddiqi, Drs Maher and Hassan Hathout, and Sheik Abdeljalil Mezgouri. These scholars, in addition to conducting workshops, held question and answer sessions and made themselves available after the formal presentations.

The attendees often continued the workshop discussions in the dining hall and the lobby obviously stimulated by what they had learned.

â€œI have learned so much about Islam at this Conventionâ€ said one young man after a work session.

The Convention marked the one year anniversary of a courageous act initiated and carried out by MAS, an act that caused MAS to suffer a financial loss and to win the respect and gratitude of union members in the Los Angeles area. Indeed MAS won the respect of all people who cherish justice.

The November 2006 Convention was to have been held in the Los Angeles Hilton. The Hilton management refused to talk in good faith with the National Hotel Workers Union, even after MAS intervened. Citing the absolute teaching of the Prophet Mohammed (s) regarding social justice, the MAS leadership sought another venue for their convention. This caused them to forfeit their deposit and additional monies.

During one of the later workshop sessions, titled â€œIslam and Economic Justiceâ€ the National Hotel Workers Union presented MAS with an award for their principled and courageous stand. The speakers representing MAS made it clear that at no time did they consider abandoning their principles in the wake of the Hilton Hotelâ€™s intransigence.

To find out more about the Muslim American Society in the Los Angeles area, please access their website at: _www.mas-la.org_ (http://www.mas-la.org). 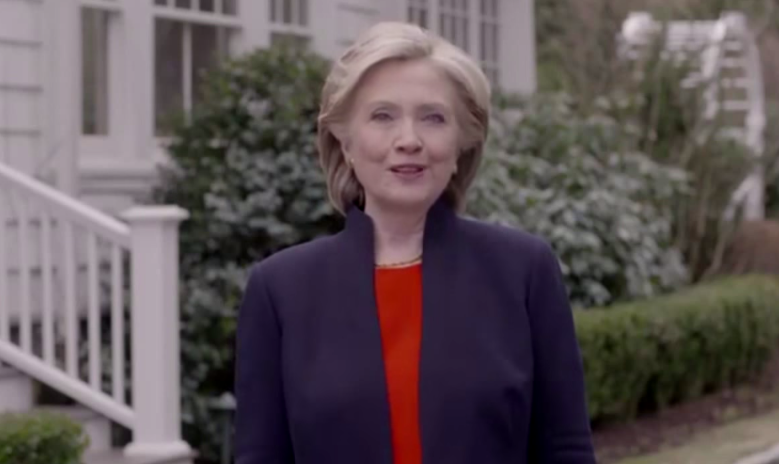 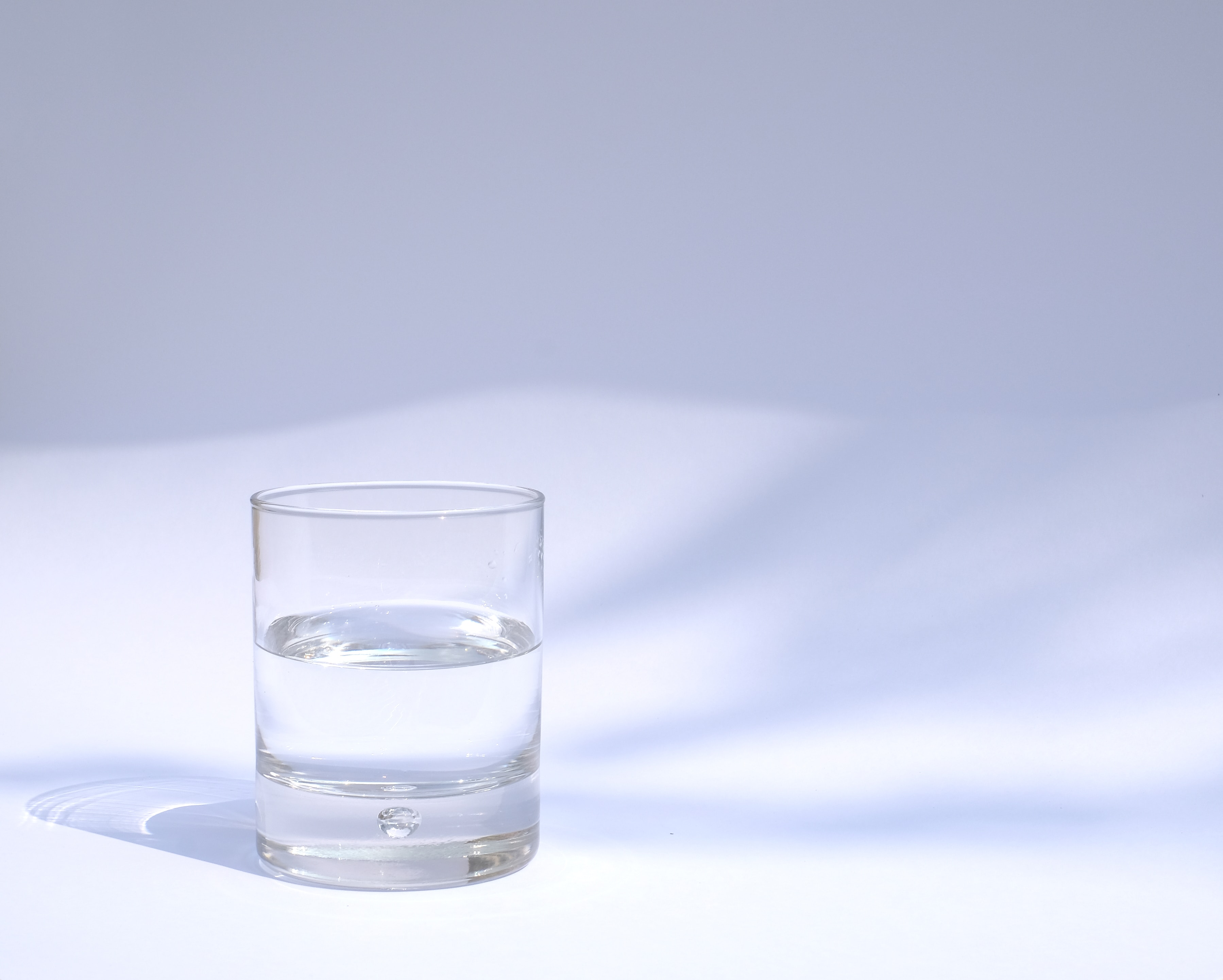 Being A Muslim Soldier at Fort Hood

© 2017 MuslimObserver.com, All Rights Reserved
Muslim Scientists and Thinkers Dose of Realism Would Help at Annapolis
Scroll to top