Metals are shiny solids are room temperature (except mercury, which is a shiny liquid element), with characteristic high melting points and densities. Many of the properties of metals, including large atomic radius, low ionization energy, and low electronegativity, are due to the fact that the electrons in the valence shell of a metal atoms can be removed easily. One characteristic of metals is their ability to be deformed without breaking. Malleability is the ability of a metal to be hammered into shapes. Ductility is the ability of a metal to be drawn into wire. Because the valence electrons can move freely, metals are good heat conductors and electrical conductors. The atoms of metallic substances are closely positioned to neighboring atoms in one of two common arrangements. The first arrangement is known as body-centered cubic. In this arrangement, each atom is positioned at the center of eight others. The other is known as face-centered cubic. In this arrangement, each atom is positioned in the center of six others. The ongoing arrangement of atoms in these structures forms a crystal. Some metals adopt both structures depending on the temperature.

Atoms of metals readily lose their outer shell electrons, resulting in a free flowing cloud of electrons within their otherwise solid arrangement. This provides the ability of metallic substances to easily transmit heat and electricity. While this flow of electrons occurs, the solid characteristic of the metal is produced by electrostatic interactions between each atom and the electron cloud. This type of bond is called a metallic bond.  Metals in general have high electrical conductivity, high thermal conductivity, and highdensity. Typically they are malleable and ductile, deforming under stress without cleaving. In terms of optical properties, metals are shiny and lustrous. Sheets of metal beyond a few micrometres in thickness appear opaque, but gold leaf transmits green light.

Although most metals have higher densities than most nonmetals, there is wide variation in their densities, Lithium being the least dense solid element and osmium the densest.

The alkali and alkaline earth metals in groups I A and II A are referred to as the light metals because they have low density, low hardness, and low melting points.

The high density of most metals is due to the tightly packed crystal lattice of the metallic structure.

The strength of metallic bonds for different metals reaches a maximum around the center of the transition metal series, as those elements have large amounts of delocalized electrons in tight binding type metallic bonds. However, other factors (such as atomic radius, nuclear charge, number of bonds orbitals, overlap of orbital energies and crystal form) are involved as well. 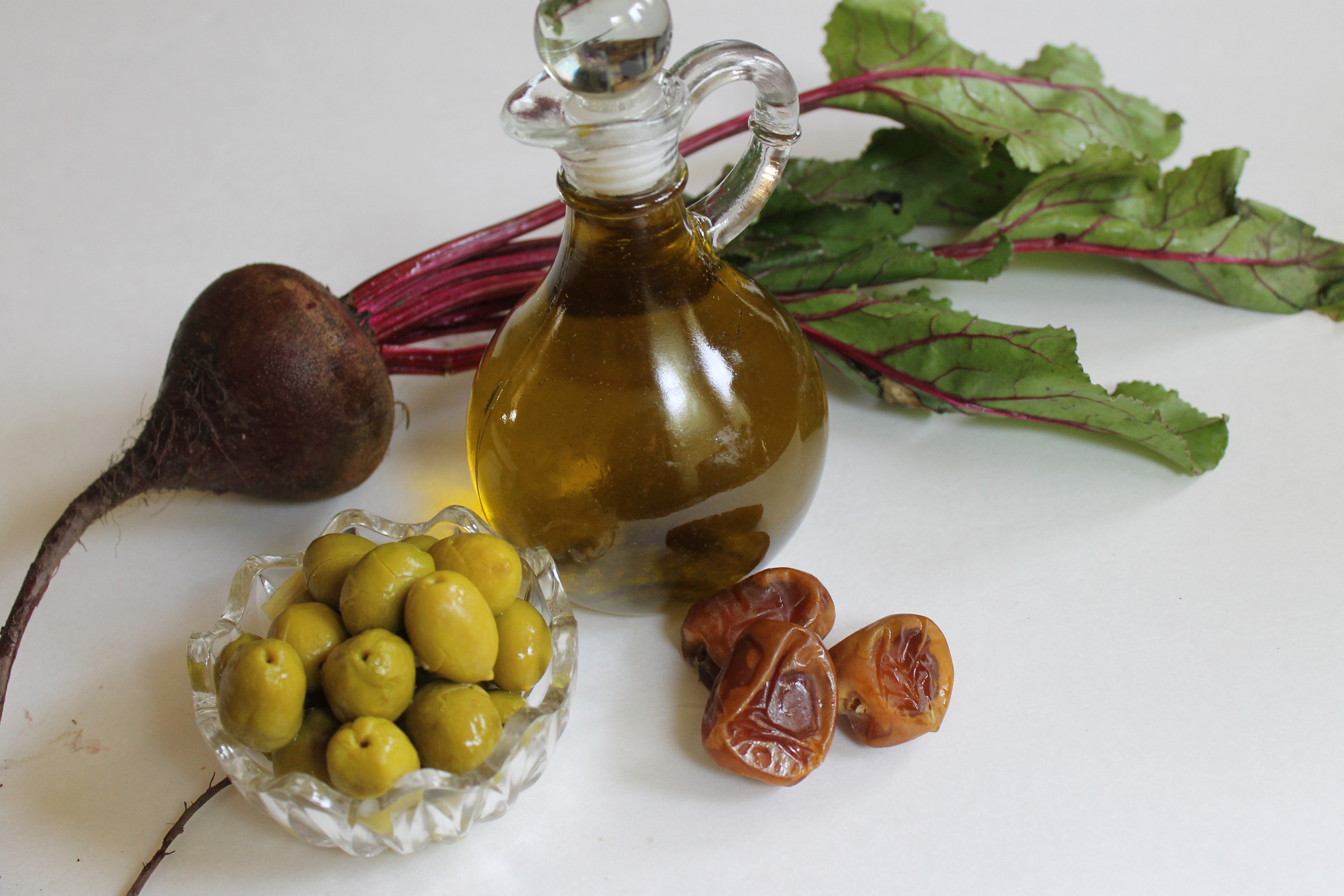 Muslims ‘Check In’ in Solidarity With Standing Rock