THE AMERICAN NOTEBOOK
By Asif Jamal

The self-exiled leader, president Pervez Musharraf is likely to touch the soil of the country where once he enjoyed the most powerful position.  Confident by nature, he seems well primed for any consequences he may experience upon his arrival.  This can be as severe as a threat to his life, imprisonment, complete chaos or a heartfelt garlanded reception by the well-wishers. Nonetheless, a soldier by heart, he understands the pros and cons of his decision and must have given a deep thought on every single detail pertaining to his plan of return.  His body language supports his words that this time he has made up his mind and adamant to arrive just before the next general polls with an intention and optimism of sweeping away the elections with heavy mandate, making his way up back in the power.

Considering the current tormented situation of the country when it is almost on the brink of civil disobedience, this may seem the right time for him to step on the ground when the nation is in search of a leader who can stand tall between the corruption and terrorism and put the country back on the track of progress, a road of success but why does he really want to come back to Pakistan with a hope of running the affairs again?  The circumstances were different back then when he was the government, mainly because of the uniform he had on him, while now, neither is he a largely supported political party nor is he a non-controversial entity!

Musharraf had his time when he did much better than most of his predecessors and has given a vivid challenge to his successors to even try to come close to the level of his governance.

The stigma of prevailing terrorism during the time, he supported the war on terrorism to help clean the world out of violence.  Under him, the drone attacks werenâ€™t as escalated as they are now and the corruption level was very low comparing to the level today.  When he took the control, Pakistan was then ranked 11 most corrupt nation but later in 2007, the transparency international ranked 41, so there was a control at that time while now it ranks 33, so instead of even sustaining the position, itâ€™s on path of decline again.  In view of the situation today, will he be able to bring the nation back on the track, but really how?  Earlier, he had the uniform, while this time it is going to be different no matter how much and if, he has the support from the GHQ being an ex-service man.
The amount Pakistan has lost due to corruption, tax evasion and bad governance, so far, is awfully, incredibly and ridiculously high, according to an estimate by Transparency International, itâ€™s about 94 billion US dollars and this is just during the stretch of the last four years of prime minister Gillani.  If this is the size of money lost in a poverty stricken country, then no wonder why any developmental projects donâ€™t take off from the point of ground breaking.

Only if the government takes effective measures against corruption and safeguards the interest of the people of Pakistan, then it does not need any aid that brings conditions to the governance.  I will mention here a recent statement by NAB chairman, a very respected and fair individual, declared that corruption to the tune of 40 billion US dollars was being done annually in the country.  On this note, it clearly seems that the nation needs a strong leadership who can devote all resources for the betterment of the country and in place a strategy that not only put those defaulted accountable bur recover the plundered money and implement a law that protects the national interest in future as well.

It is said to be easy to implement and execute a law during an absolute government, so president Musharraf had his time to put this into in place but bygone is bygone, question today is, what is his strategy to recover the lost money back to the national exchequer?

The episodes that brought an iron man in the helm of major criticisms are Lal Masjid incident, suspension of chief justice of Pakistan, operations Bugti and Benazirâ€™s murder.  Nonetheless he blatantly refuses all charges against him but he seems ready to face the courts and is optimist to clear himself from any and all allegations.  However, neither has he disclosed his plan of action upon his arrival nor has he announced his party candidates since he now wants to seek power through the democratic way and he is willing to form an alliance with other political parties other than of course the PML-N.

As per the format of this article, I have invited the two exceptional individuals to comment on the subject, letâ€™s hear what they have to say:

Mr Faiz Rehman, senior journalist from Washington DC, while answering on why does he want to come back to Pakistan, says:  â€œGeneral Musharraf believes that he can still make a difference in Pakistan however, what people think may be something entirely different.â€

He further answered the question if he will be able to bring the nation back on the track: â€œHe is in a tough position. Political space for him, according to many credible observers, has been shrinking, plus, there is always this question: what is it that he can do differently this time around.â€

Mr Imtiaz Syed, a former MD of PTDC Ministry of Tourism Culture and Youth Affairs Islamabad, based in NJ as an activist, politician and member of the Executive Board of the Government of Hudson County USA, says:  â€œThe question why he wants to come back is to be in power, to run the affairs is based on the human nature.  Once you have tasted the aura and flavor of power, in his case, the unlimited and unchecked power, it is very difficult to live without it.  Once the former caretaker prime minister of Pakistan, Moeen Qureshi,  said that the PM of Pakistan is like a king as he owns the country and do whatever he wishes during his tenure.  Absolute power corrupts absolutely.â€

Mr Syed further said:  â€œIn my opinion, it is not going to be easy for anyone to bring the situation back on track, owing to the reasons that damage done is too sever and too deep. I feel that the situation started deteriorating when Pervez Musharraf made a commitment to align himself with the US without any political foresight or political negotiations.  It will take more than Pervez Musharraf to undo the damages.  One will have to have a 10 years result oriented (OADP) over all Development Plan, with a very clear benchmarks for every two years results checked, on education, health and equal distribution of the resources between all the provinces in letter and spirit.â€  â€œIf Musharraf could not do any infrastructural development during his tenure with unlimited and unchecked resources and power, how would he be able to bring the country back on track with all the active civil society and liberated media?â€ Imtiaz concluded.

The president has enjoyed the supreme authority right through the time when he assumed the position of chief of the army staff to the head of the state and even to date enjoying the VVIP status throughout the world.  He could have just continued his life and focus on delivering his valuable precious lectures to the prestigious universities around but I guess notion of servicing the country is there by default in the soldier and he is no different.  Pakistan has seen many governments in the uniform but it will be history in the making if he ever comes back to power democratically.  Only time will if he is doing all of that because he wants to service the nation or if he is merely sincerely power hungry?

â€“ The scribe of this article is a New York based analyst, working at ARY Digital Network as a senior executive.  To participate in this column or for comments and suggestions, please email at theamericannotebook@gmail.com. 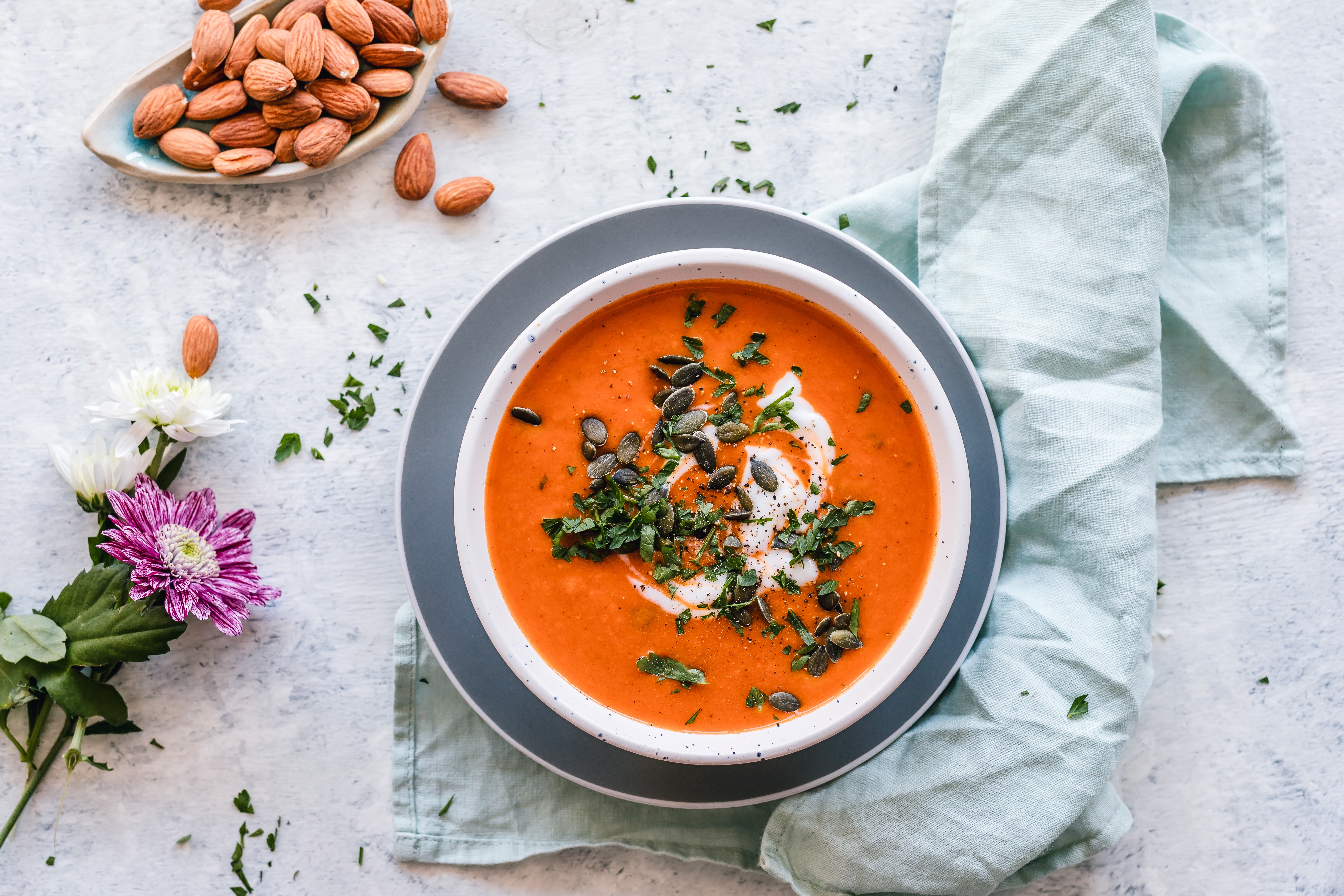