The Republican candidateâ€™s campaign shot back that Obamaâ€™s attack was â€œbeyond the paleâ€ and said the presumptive Democratic presidential nominee had opposed a move to put crucial flood-protection projects on a fast track over other spending.

â€œWhen it comes to rebuilding Americaâ€™s essential but crumbling infrastructure, we need to do more, not less,â€ Obama, an Illinois senator, told the U.S. Conference of Mayors.

â€œCities across the Midwest are under water right now or courting disaster not just because of the weather, but because weâ€™ve failed to protect them.â€

The U.S. Midwest has seen its worst flooding in 15 years, with Iowa at the disasterâ€™s epicenter. A rush of water from the Mississippi River overcame more than two dozen levees this week, leaving towns and vast stretches of prime farmland submerged or at risk of flooding from Iowa to Missouri.

The storms and flooding, which have caused 24 deaths, recalled Hurricane Katrina of 2005 and the Minnesota bridge collapse of 2007 and have prompted calls for more infrastructure spending.

Obama said McCainâ€™s budget policies would not leave enough room to help cities and states fund infrastructure needs. Obama and McCain are running as their partyâ€™s standard-bearers in the November election.

â€œBoth Senator McCain and I have traveled to the areas that have been devastated by floods. I know that Senator McCain felt as strongly as I did, feeling enormous sympathy for the victims of the recent flooding,â€ Obama said.

â€œIâ€™m sure they appreciated the sentiment, but they probably would have appreciated it even more if Senator McCain hadnâ€™t opposed legislation to fund for levees and flood control programs, which he seems to consider pork,â€ Obama said.

â€œAt a time when youâ€™re facing budget deficits and looking to Washington for the support you need, he isnâ€™t proposing a strategy for Americaâ€™s cities,â€ he told the mayors.

McCain, who has long been an outspoken critic of what he considers wasteful government spending, has pledged to take aim at special-project spending known as â€œporkâ€ that lawmakers often add to budget bills.

â€œIt is beyond the pale that Barack Obama would attack John McCain for actually trying to fix the problem and change the way Washington works,â€ said McCain spokesman Tucker Bounds.

The Arizona senatorâ€™s campaign hammered Obama for opposing a bipartisan legislative amendment to establish a process to ensure that levees and other water projects with the most life-saving potential got the highest priority in funding.

McCainâ€™s camp noted that the effort had the support of Wisconsin Sen. Russ Feingold and Missouri Sen. Claire McCaskill, both Democrats.

â€œThe process is broken,â€ said Douglas Holtz-Eakin, McCainâ€™s top economic adviser. â€œMcCain was reaching across the aisle to Feingold and McCaskill to fix the problem.â€ 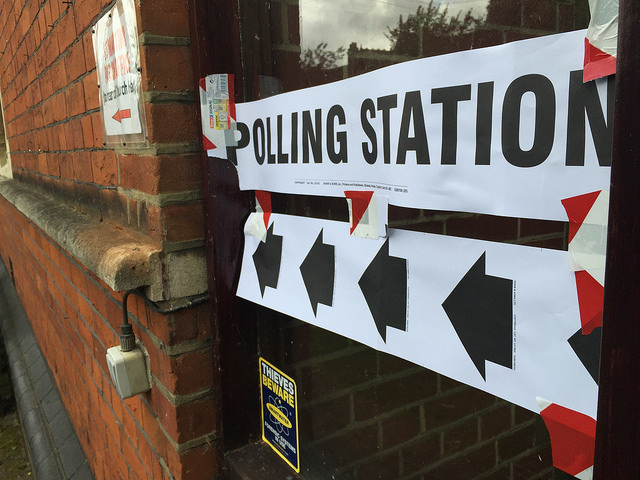