Washington. Barack Obama is taking heat for hinting that he might refine his 16-month timetable for withdrawing U.S. troops from Iraq. But a forthcoming Pentagon-sponsored report will recommend an even steeper drawdown in less time, NEWSWEEK has learned. If adopted, the 300-page report by a defense analysis group at the Naval Postgraduate School in Monterey, Calif., could transform the debate about Iraq in the presidential election.

Expected to be completed in about a month, it will recommend that U.S. forces be reduced to as few as 50,000 by the spring of 2009, down from about 150,000 now. The strategy is based on a major handoff to the increasingly successful Iraqi Army, with platoon-size U.S. detachments backing the Iraqis from small outposts, with air support. The large U.S. forward operating bases that house the bulk of U.S. troops would be mostly abandoned, and the role of Special Forces would increase.

The Brutal Truth About Tunisia 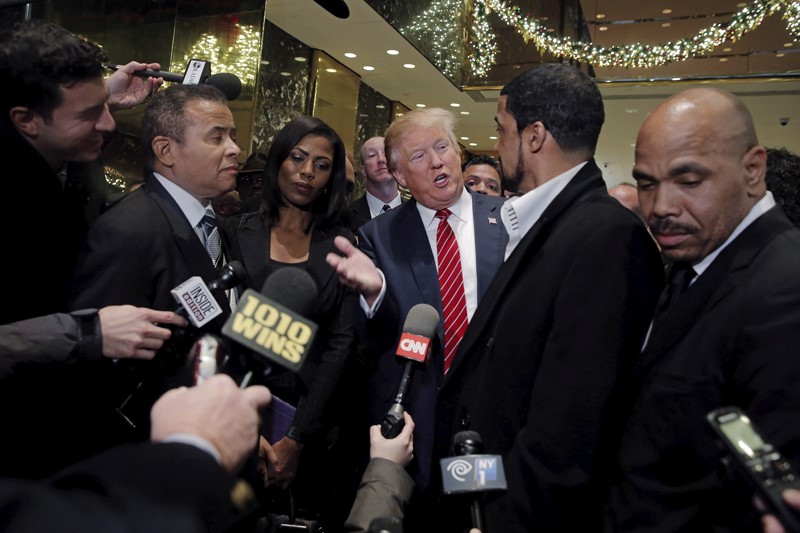