TIRANA, Albania: Pope Francis on Sunday said Albaniaâ€™s interreligious harmony was an â€œinspiring exampleâ€ for the world, showing that Christian-Muslim coexistence was not only possible but beneficial for a countryâ€™s development.

â€œThe climate of respect and mutual trust between Catholics, Orthodox and Muslims is a precious gift to the country,â€ Francis said in his opening speech on his arrival in the Balkan nation, where Christians and Muslims endured brutal religious oppression under communism but today live and work together peacefully.

â€œThis is especially the case in these times in which authentic religious spirit is being perverted by extremist groups, and where religious differences are being distorted and instrumentalized,â€ he told an audience that included Albanian President Bujar Nishani and the diplomatic corps.

Security was unusually tight for the visit amid reports that militants who trained in Iraq and Syria had returned and might pose a threat.

The Vatican insisted no special security measures were taken, but Francisâ€™ interactions with the crowd were very different than from his previous foreign trips: His open-topped vehicle sped down Tiranaâ€™s main boulevard, not stopping once for Francis to greet the faithful as is his norm.

He only kissed a few babies at the very end of the route as he neared the square where he celebrated Mass. Uniformed Albanian police formed human chains to keep the crowds at bay behind barricades while Francisâ€™ own bodyguards stood watch, perched on the back of his car or jogging alongside. Albaniaâ€™s Interior Ministry promised â€œmaximumâ€ protection from 2,500 police forces and beefed-up patrols at border crossings.

It was Francisâ€™ first visit to a majority Muslim nation since the Islamic State crackdown on Christians in Iraq, where members of religious minorities are being killed, persecuted or forced to flee their homes. The Vatican has voiced mounting concern about the exodus of faithful from lands where Christian communities have existed for 2,000 years.

â€œLet no one consider themselves to be the â€˜armorâ€™ of God while planning and carrying out acts of violence and oppression!â€ Francis said in the wood-paneled reception room of Tiranaâ€™s presidential palace.

Muslims make up about 59 percent of Albaniaâ€™s population, with Catholics amounting to 10 percent and Orthodox Christians just under that, according to the countryâ€™s official figures.

Francisâ€™ decision to visit tiny Albania before any major European capital is in keeping with his desire for the Catholic Church to go to the â€œperiphery.â€ Albania is seeking European Union membership and his visit comes just a few weeks before he delivers a major speech to the European Parliament in Strasbourg, France.

Albaniaâ€™s president, Nishani, thanked Francis for making the country his first European destination, saying it was a historic event for all Albanians.

From atheism to religious freedom

â€œThere is no intolerance, extremism among us but reciprocal respect inherited from generation to generation,â€ he said. â€œFrom an atheist country, we have turned into a country of religious freedom.â€

The capitalâ€™s main Boulevard Martyrs of the Nation was decorated with Albanian and Vatican flags, as well as giant portraits of 40 Catholic priests who were persecuted or executed under Stalinist dictator Enver Hoxha, who declared Albania the worldâ€™s first atheist state in 1967. Hundreds of priests and imams were jailed, scores executed before the regime fell in 1990.

Francis paid tribute to these martyrs and those from other faiths, saying they showed witness to their faith even under persecution.

â€œRecalling the decades of atrocious suffering and harsh persecutions against Catholics, Orthodox and Muslims, we can say that Albania was a land of martyrs: many bishops, priests, men and women religious, and laity paid for their fidelity with their lives,â€ he said in his homily.

Francis has a busy schedule in Tirana: In addition to the address to Albanian authorities, he celebrated a Mass before tens of thousands of people in a rain-soaked square named for Albaniaâ€™s most famous Catholic â€” Mother Teresa. Later in the day, he was meeting with leaders of different faiths and visiting children cared for by charitable groups.

Albanian police said they had the security situation under control. Cellphones were jammed in the area where the pope was in downtown Tirana. People attending the popeâ€™s Mass were told to avoid wearing heavy clothing since they would be checked by police and not to bring bags, suitcases or glass bottles.

â€œThere is no threat to the popeâ€™s security. We have undertaken all the measures and everything will go well,â€ police chief Artan Didi told reporters after a meeting with Interior Minister Saimir Tahiri on final security arrangements.

While the Vatican maintained no special security measures were being taken in Albania, security at the Vatican itself has been beefed-up in recent days: More barricades and police were out in force during Francisâ€™ weekly general audience this past week and Italian media reported security had been doubled. 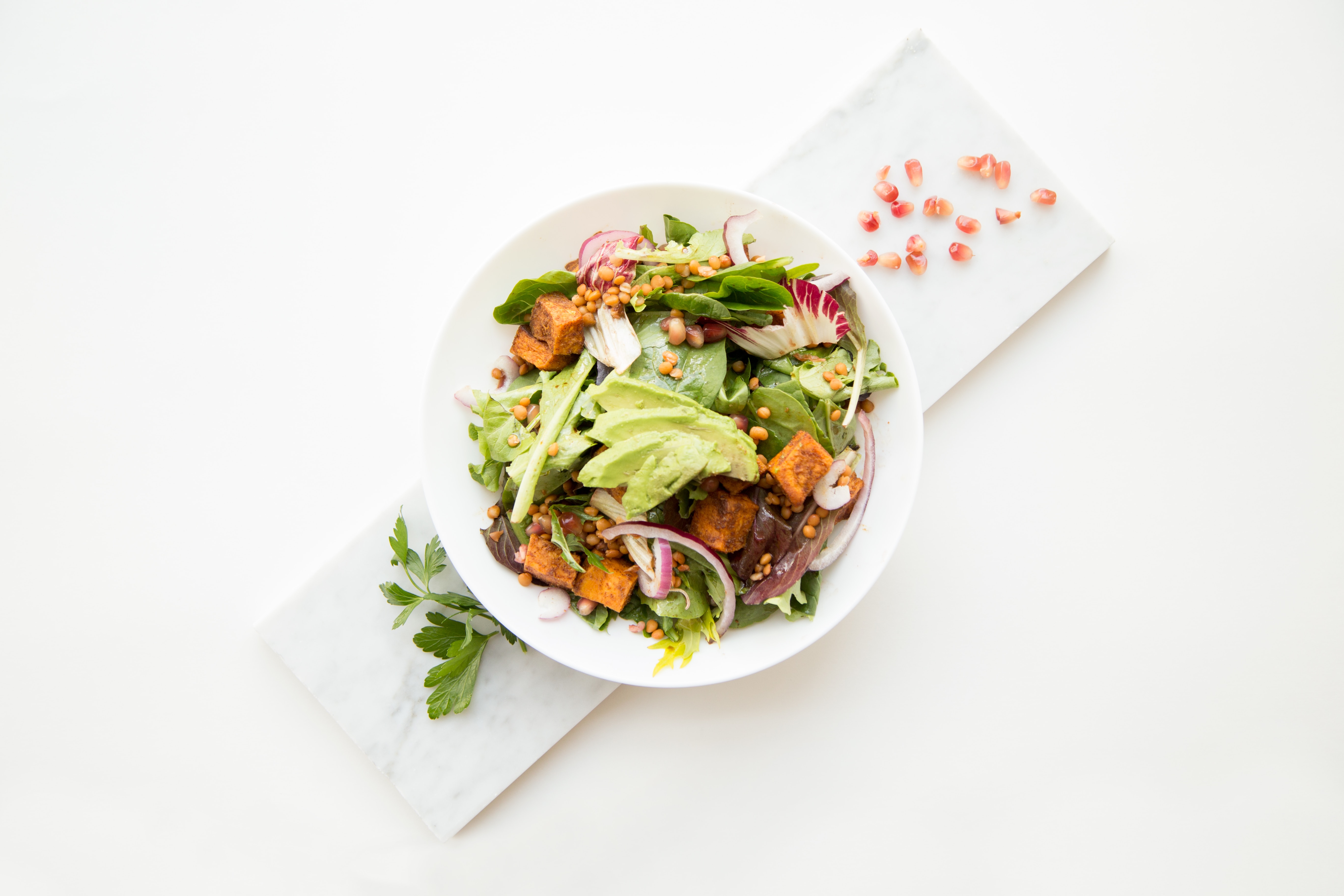 Is Salad Dressing Ruining Your Health? 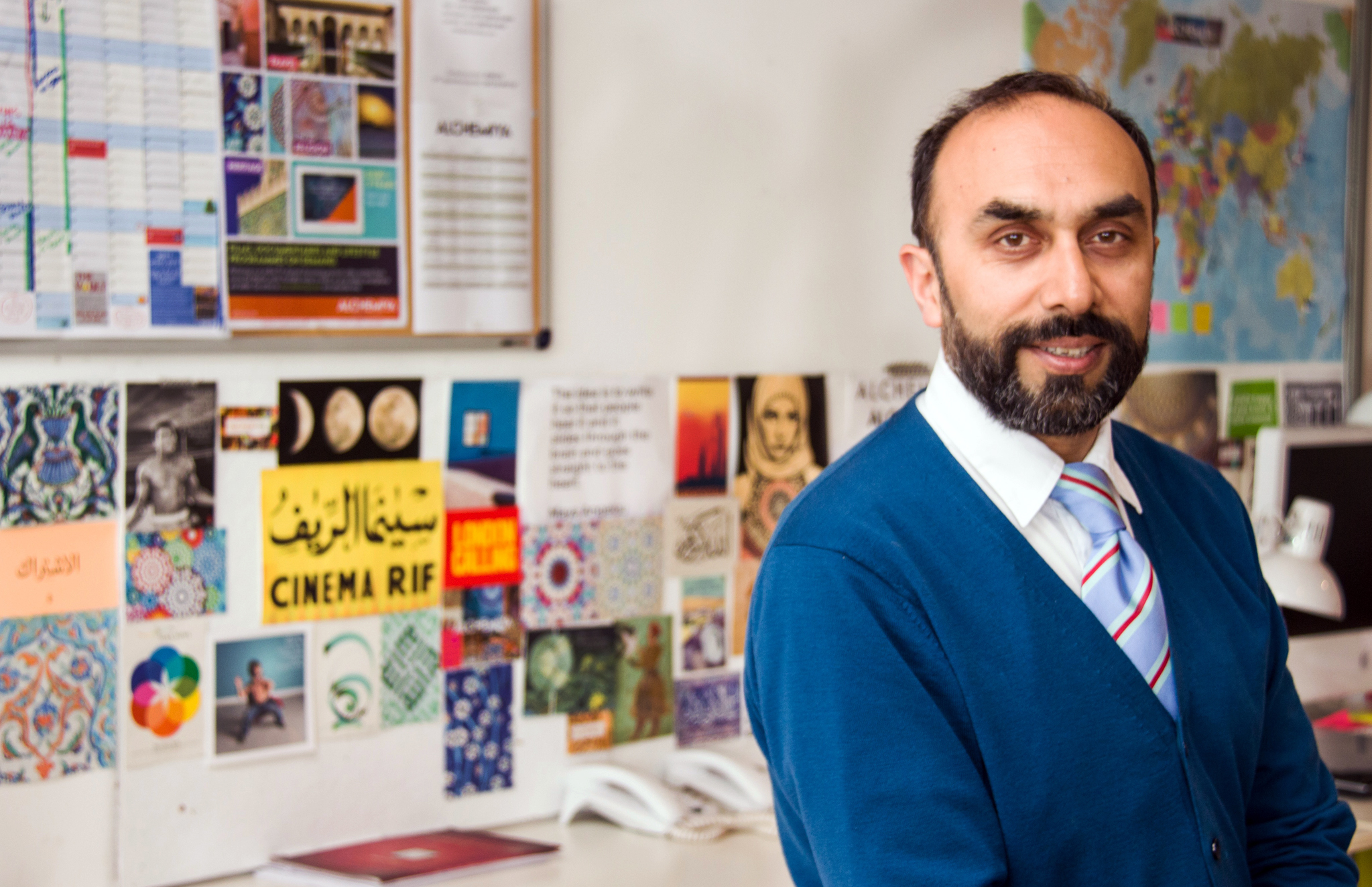 Alchemiya is the Muslim Netflix

Muslim Family Services Provides Backpacks with School Supplies to Detroit Islamic School
Press Release It is that time of the year again when children, families, and schools throughout the nation are getting…

Israel, Hawking and the Question of Boycott

© 2017 MuslimObserver.com, All Rights Reserved
Anti-Islam Ad Campaign to Run on New York City Buses and Subways How to Organize a Memorable Football Party
Scroll to top