This is the wrong time to raise taxes, say the politicians. The economy is fragile, say the economists. The recovery is halting, say the pundits. In a few years, they all affirm, we will need to get our fiscal house in order. Of course, just a few years ago, the economy was doing fine, and Washington decided it wasnâ€™t the moment to worry about the deficit. Instead, over the past decade, we cut taxes, added a massive entitlement program (prescription drugs for the elderly) and spent trillions on two wars. Somehow, no matter what the economic clock says, itâ€™s never time in Washington to cut spending or raise taxes. Call it maana economics.

The best one can say about President Obamaâ€™s compromise plan with Congress is that it will do some short-term good – at long-term cost. The only parts of the plan likely to have a significant effect in stimulating the economy are the extensions of unemployment insurance, cuts in payroll taxes and, perhaps, tax credits for businesses (â€œperhapsâ€ because they are temporary and thus would only bring forward investments). To get these measures, worth about $250 billion, Obama agreed to an extension of the Bush tax cuts that will cost around $750 billion, and eventually much more since the tax cuts are now more likely to become permanent. It makes the original stimulus plan of 2009 look stunningly efficient.

The first act of the newly empowered Republican Party has been to add a trillion dollars to the deficit. Republicans have now fully embraced the Keynesian arguments that they routinely denounced. John Maynard Keynes argued that when private demand weakens, the government should pick up the slack. He advocated either of two paths: government spending or tax cuts. Republicans have simply chosen the latter course.

So when will we get serious about our fiscal mess? In 2020 or 2030, when the needed spending cuts and tax hikes get much larger? If we cannot inflict a little pain now, who will impose a lot of pain later? Does anyone believe that Washington will one day develop the political courage it now lacks? And what if, while we are getting around to doing something, countries get nervous about lending us money and interest rates rise?

I understand the politics of compromise and the politics of reelection, and this deal makes sense on both grounds. It doesnâ€™t make much sense for the long-term growth of the American economy. What Washington is trying to do is reignite the consumption bubble – hoping to get Americans to spend money and take out loans. This plan, presidential adviser Lawrence Summers tells us, will get the economy to â€œescape velocity.â€ Itâ€™s an intriguing theory. If Americans keep spending money, using their credit cards, and buying houses, this will trigger the next technological and economic revolution.

China has a different theory of how to get long-term, sustained growth. The Chinese have doubled their spending on education – with stunning results – and continue to build the worldâ€™s best infrastructure. Reuters reports that Beijing is contemplating a plan to invest $1.5 trillion over the next five years in seven crucial industries. The targeted sectors are alternative energy, biotechnology, new-generation information technology, high-end equipment manufacturing, advanced materials, alternative-fuel cars, and energy-saving and environmentally friendly technologies. Somehow, housing and retail didnâ€™t make the list.

The basic problem in the U.S. economy is that for a generation now, we have been consuming more and saving and investing less. Consumption ranged from 60 to 65 percent of gross domestic product for decades; then it started moving up in the early 1980s, reaching 70 percent of GDP in 2001, where it has stayed ever since. More spending has not been triggered by rising incomes but entirely by an expansion of credit – the underlying cause of the crash of 2008. And yet our solution to our problems is to expand credit and consumption.

Of course, we donâ€™t have the money to pay for our new tax plan, so we will borrow it, in part from foreign central banks. While China spends its money to invest in long-term growth, it lends us cash so that we can give ourselves one more big tax break. Someone in Beijing must be smiling. 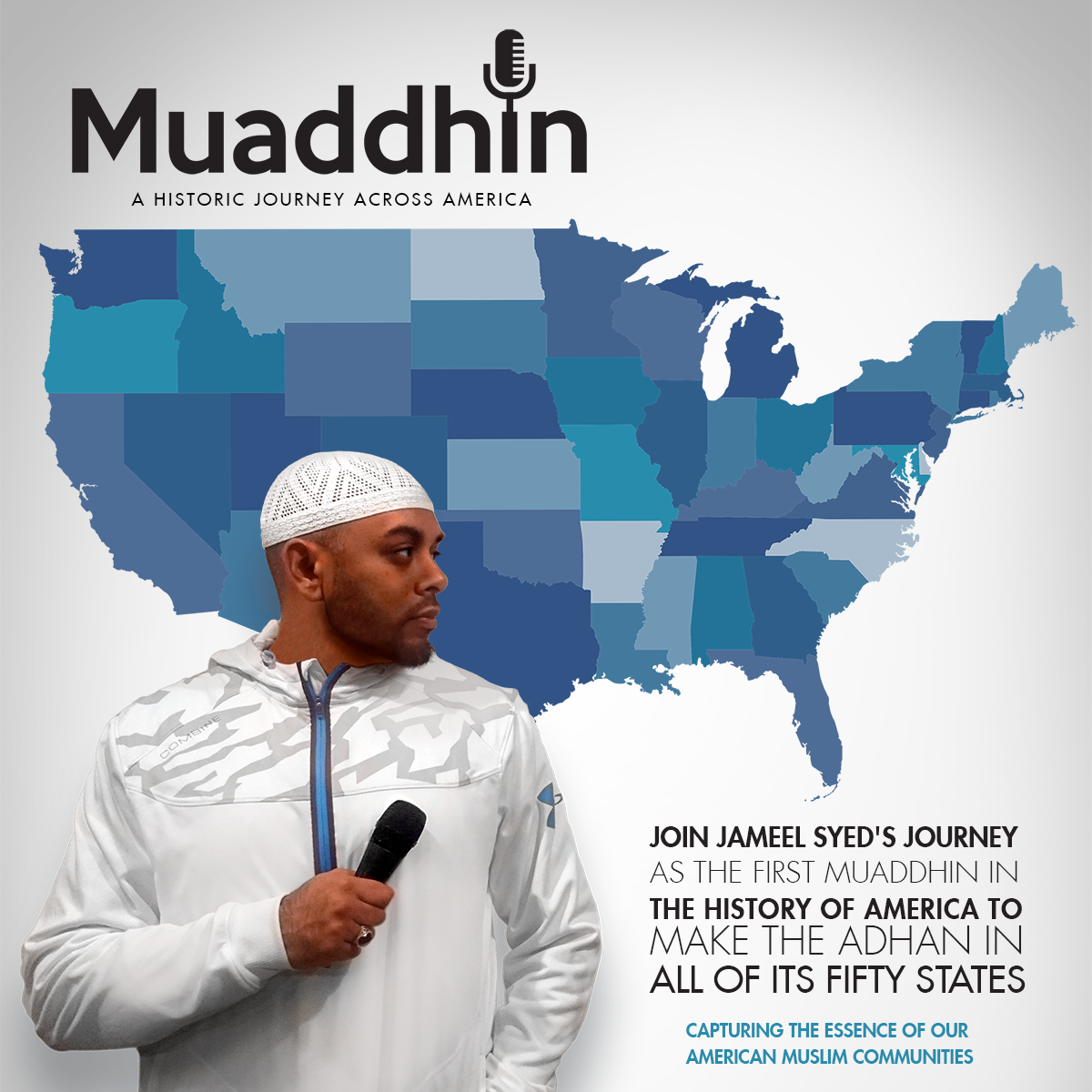 Muaddhin: a historic journey across America
By Jameel A. Syed, SMM Growing up Muslim in America, I faced my fair share of struggles, setbacks and…

SE Michigan News as of May 4

© 2017 MuslimObserver.com, All Rights Reserved
Putin – Euro should be World’s Reserve Currency Time for FBI to Stop Spying on US Muslims
Scroll to top