A carpet that was commissioned in India 150 years ago to decorate the tomb of the Prophet Muhammad (s) in Medina has sold for nearly $5.5m at an auction in Doha.

Bidding was expected to start at about $5m but the starting price was brought down to $4.5m as there were few buyers.

The rug, known as the Pearl Carpet of Baroda, was created using an estimated two million natural seed pearls. It is decorated with hundreds of precious stones, including diamonds, sapphires, rubies and emeralds.

â€œWe had to reduce the opening bid to $4.5m and the pearl carpet [eventually] sold at $5.458m,â€ including commission and fees, news agency AFP quoted Sothebyâ€™s spokesman Habib Basha as saying.

The identity of the buyer has not been revealed as he wished to remain anonymous, Mr Basha said.

It is believed that the Pearl Carpet of Baroda was commissioned by Indiaâ€™s wealthy Maharaja of Baroda, Gaekwar Khande Rao, as a gift to sit at the tomb of the Prophet Muhammad (s).

The maharajaâ€™s death meant it was never delivered and remained in India, being exhibited as a highlight of the Delhi Exhibition more than 100 years ago.
Later, it was taken by a family member to Monaco.

The tiny natural pearls, known as Basra, were harvested from the waters of the Gulf.

Created in the late 1860s, the carpet is largely red and blue, with swirling vines of flowers and three large round rosettes across its centre. 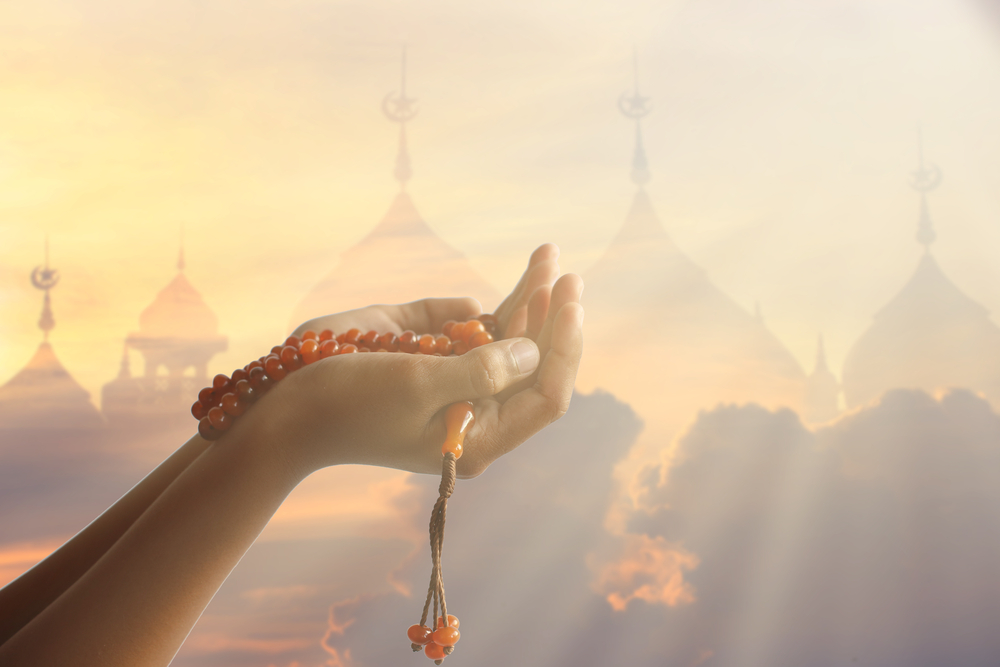 Helping Hand USA Organizes a Fundraiser in Arizona to Empower Women Around the World
By Nidah Chatriwala   Both pictures:  People at the Helping Hand Fundraiser. On May 2, Helping Hand for Relief and…