Ramadan and repentance, through a child’s eyes

I was nine years old when I made one of my first major pleas of repentance to God. It was Ramadan, the Muslim holy month of fasting. Kids are not required to fast until they hit puberty, but even in kindergarten, I hated being left out of Ramadan and begged my parents to let me fast. To put an end to my whining, they told me that if I didn’t eat anything between my meals, it would count as a “half-fast.”

This completely fabricated concept was apparently widespread among Muslim households; many of my friends have stories about their own versions of the “half-fast” from their childhoods. And so, in the name of faith, I sacrificed my mid-morning Fruit Roll-Ups and my afternoon DunkaRoos for a few years. But it still didn’t feel right, and I found it peculiar that there was no documentation of the “half-fast” in any of my Sunday school literature. Finally, in third grade, my parents gave in and allowed me to participate in the full forgoing of food and drink from sunrise to sunset.

I was ecstatic. But my spiritual high was followed by an ultimate low only a few days into Ramadan. The family was gathered at the dinner table, and it was about 20 minutes before iftar, the fast-breaking meal at sunset. Each day of Ramadan, my mother would prepare a feast for the family. She would satisfy the combination of Pakistani and American palates that were present at the table by cooking some of the best of both worlds.

French fries were on the menu that day, and as I was setting some on my plate, one fell into a pool of ketchup. I instinctively picked it up and placed it right into my mouth. Within seconds, I realized that it wasn’t time to eat yet, and my face flushed in shame.

Editor’s note: Shazia Memon is a pediatric nurse who writes in her free time. The views expressed in her article are solely her own. A longer version of this article originally appeared on altmuslimah.com 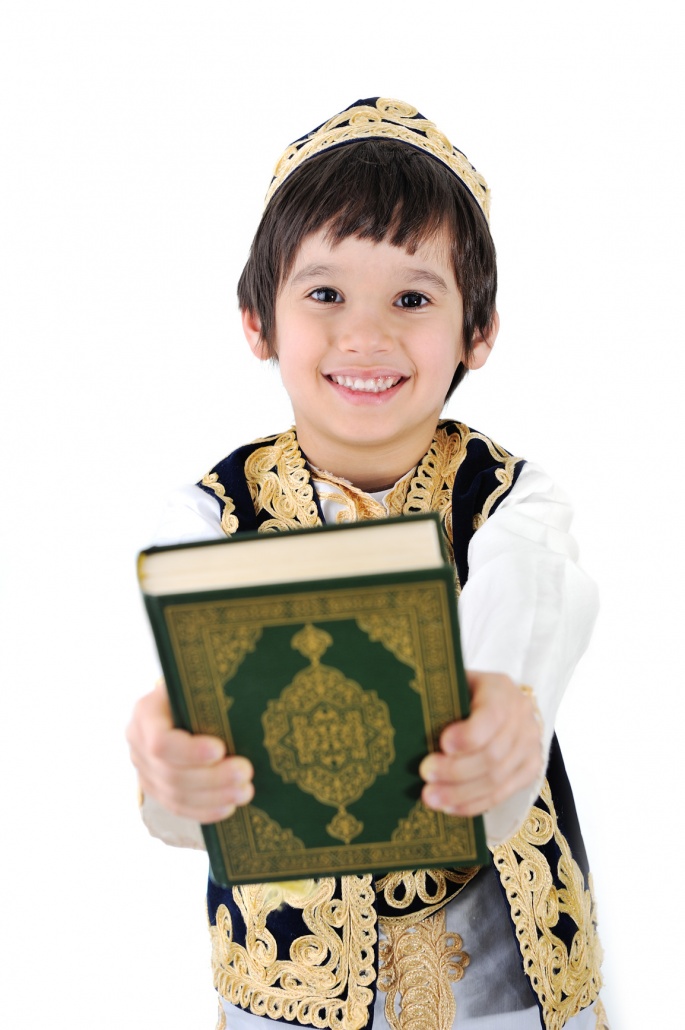 Tsarnaeva Women in the Spotlight

Mahathir Victim of His Own Media Repression?