And then there was one.

A handful of Muslim players had brought their teams to the National Basketball Association playoffs. But, Nazr Muhammad and DeSagana Diop could not get their Charlotte Bobcats out of the first round. And while Mehmet Okurâ€™s Utah Jazz team is still alive, battling the Los Angeles Lakers in the second round, Okur himself is out for the remainder of the playoffs due an Achilles tendon injury incurred in the first round. So, Rasheed Wallace now stands alone as the only Muslim still playing.

Rasheed Wallace is in his first year with the Boston Celtics, but he has achieved success at every step of his career. The 6 foot 11 inch Wallace had spent the previous 5 Â½ seasons with the Detroit Pistons, having led them to an NBA title in 2004 and an NBA runner-up spot in 2005. Prior to that, he starred for the Portland Trailblazers, and took them to the Western Conference finals in 1999 and 2000. He has been a four time NBA all star. And, in college, he led the University of North Carolina to the Final Four in his sophomore season.

Wallace and the Celtics currently have their hands full with the Cleveland Cavaliers in the second round of the playoffs. But, Rasheed has seen all situations at this point in his illustrious career. There is no reason not to expect continued success.

Some in Egypt See Threat After Mubarak 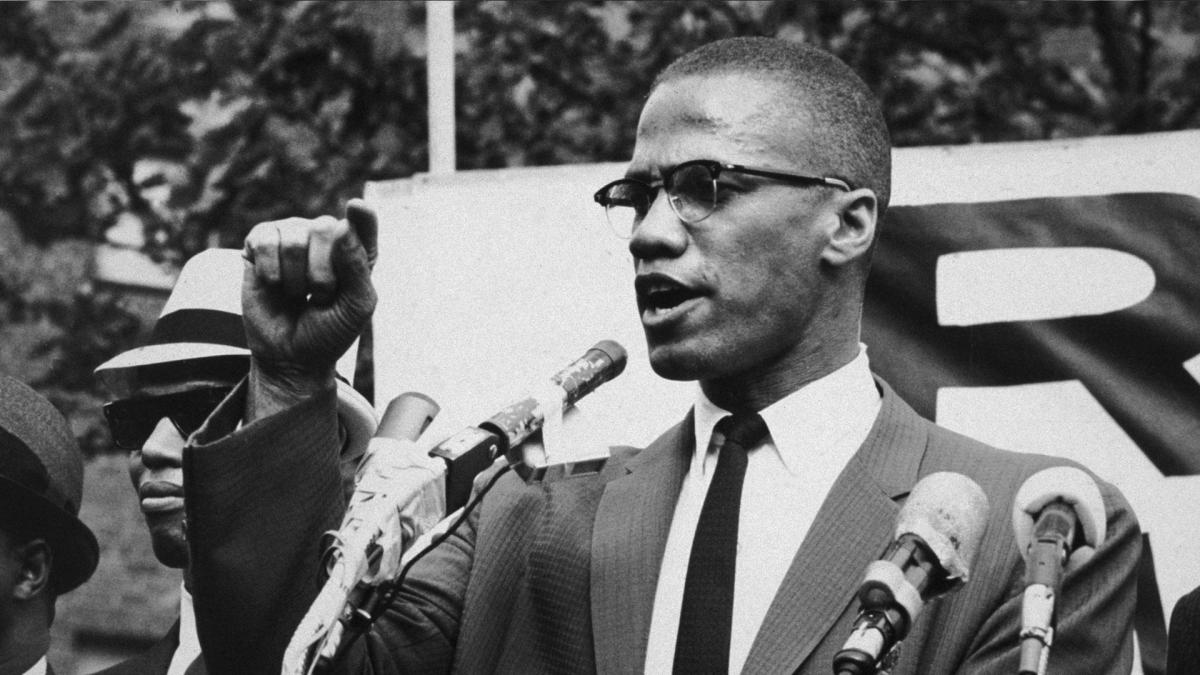 Suspect Indicted in Kidnapping and Rape of Imam’s Granddaughter