Rice Overruled by Olmert on Ceasefire

â€œShe was left shamed. A resolution that she prepared and arranged, and in the end she did not vote in favour,â€ Olmert said in a speech in the southern town of Ashkelon.

The UN Security Council passed a resolution calling for immediate ceasefire in the conflict in Gaza and an Israeli withdrawal.

14 of the councilâ€™s 15 members voted in favour of the resolution, which was later rejected by both Israel and Hamas.

â€œIn the night between Thursday and Friday, when the secretary of state wanted to lead the vote on a ceasefire at the Security Council, we did not want her to vote in favor,â€ Olmert said

â€œI said â€˜get me President Bush on the phoneâ€™. They said he was in the middle of giving a speech in Philadelphia. I said I didnâ€™t care. â€˜I need to talk to him nowâ€™. He got off the podium and spoke to me. 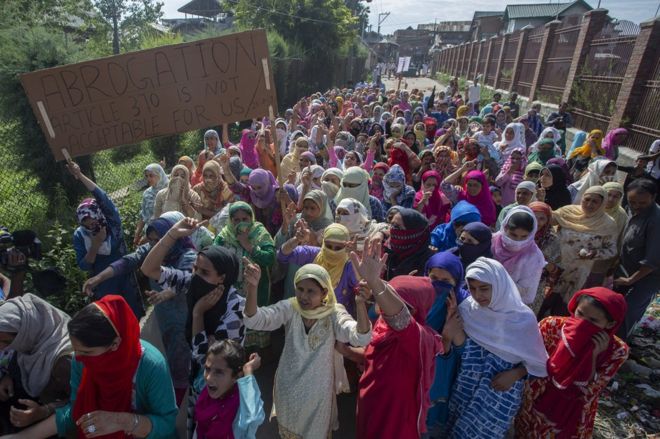 Interview Re. Terrible Effects of Torture on the Torturers

Bangladesh: The Age Old Fault Line and the Collapsing Buildings