Sanders and Schultz: a Tale of Two Contrasting Candidates

Over the last 2 weeks, 2 potential candidates have been focussed on in the media; Senator Bernie Sanders (I-VT) and Howard Schultz, former CEO of Starbucks. On the face of this, the two could not be more different. One is a politician who has spent his entire career attacking the unfairness of a system which allows .1%, which Schultz comes from, of the population to control the vast majority of the wealth.

As for Schultz, he is a billionaire who is the founder of a major coffee company who has come out explicitly against many of the policies which Bernie Sanders supports. Both of these individuals frame their aspirations in opposition to the excesses of President Donald Trump, but further investigation indicates that one is genuine in this claim.

While Schultz may frame his interest as a respectable 3rd way option between what he deems to be two extremes, the fact remains that the policies of Trump do a great deal to help him. To begin, the idea that the presidency of a man who was born into wealth and spent his career exploiting defrauding others would somehow be a boon for the working class is absurd. It is to be expected that he would implement policies which would benefit him and people like him when in office. According to a study by Bloomberg LP, the tax cuts Trump trumpeted as being great for the middle class far more than the wealthy have actually done the opposite. As it relates to Schultz, we should not assume that he is ignorant of this reality and knows that it is in his best interest to maintain the status quo. Regardless of his intentions, the effect of his candidacy would almost certainly help president Trump.

The reaction from the progressive left has been understandably negative to Howard Schultz’s presidential interests. To begin, they draw parallels to Donald Trump who was also a self-proclaimed billionaire who campaigned under the pretense of helping the “left-behind” Americans.

Also, the fact that a lifelong Democrat would suddenly want to run as an independent naturally draws suspicions of vote splitting, increasing the chances that the share of Republican votes ends up the largest, thereby helping him be elected.

For example, according to Boston.com, Elizabeth Warren blasted Warren in the following Tweet: “What’s ‘ridiculous’ is billionaires who think they can buy the presidency to keep the system rigged for themselves.” When one examines the changing discourse of American politics, it is no wonder that Schultz is so concerned.

Just before Schultz’s announcement, there has been talk of Bernie Sanders entering the race. According to The Hill, several sources told them that the Senator was considering running and announcing his candidacy soon.

A senior advisor went on to say that no decision is imminent. Nevertheless, his candidacy has understandably put people like Schultz on edge. As explained before, the wealthiest are actually benefiting contrary to the pretense that the President tries to maintain. This is in direct contrast to Bernie Sanders, who has been clear about his desire for higher taxes on the wealthy and reforming the financial sector.

Ever since the midterms, the conversation has increasingly shifted to the 2020 presidential race and who is going to win. Like 2016, this seems to be a unique year with many people rushing to jump in. Also, there seems to be an increased interest on behalf of billionaires seeking to become president. This is because they perceive the Democratic Party moving further away from their interests and wish to protect them.

Despite their rhetoric, they are some of the biggest beneficiaries of a Trump presidency, and those who truly oppose his agenda should not be taken in by what they say. True resistance seems to be coming from individuals like Bernie Sanders and Elizabeth Warren, who push back on the attempts of billionaires to try to further manipulate the political system. When assessing presidential candidates, all of this must be kept in mind. 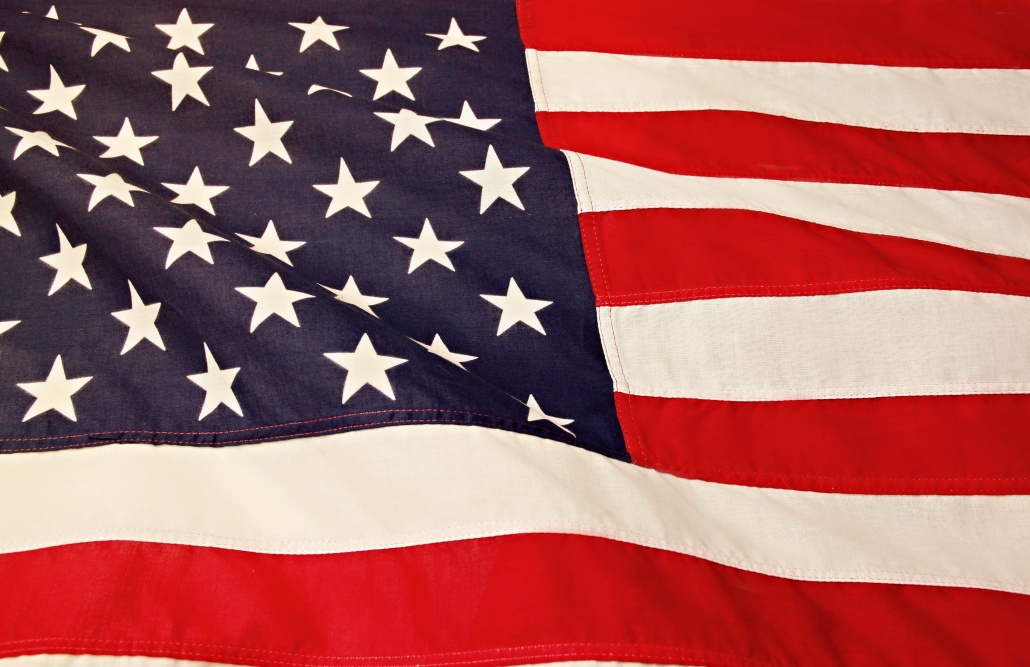 “Seek Permission”: the Importance of Privacy in Islam
Scroll to top