Senate majority leader Harry Reid visited the Jamia Masjid of Las Vegas on March 25 and sat through the Khutbah given by Dr. Aslam Abdullah on the subject of Sharia. He later spoke to the congregation and praised them for their peaceful persistence and commitment to human rights and justice. He called the Peter King hearings on Muslim Radicalization unnecessary and reminded the community that there are forces in the country that are keen to deny fellow Americans the right to live as equal Americans.

He mingled with the community members and exchanged ideas with them ona number of issues. Reid is a regular visitor to the mosque. In the last two years, he has visited the mosque three times. In the picture he could be seen with the President of Jamia Maasjid, Khalid Khan and Board of Trustees director, Dr. Muhammad Shafi. 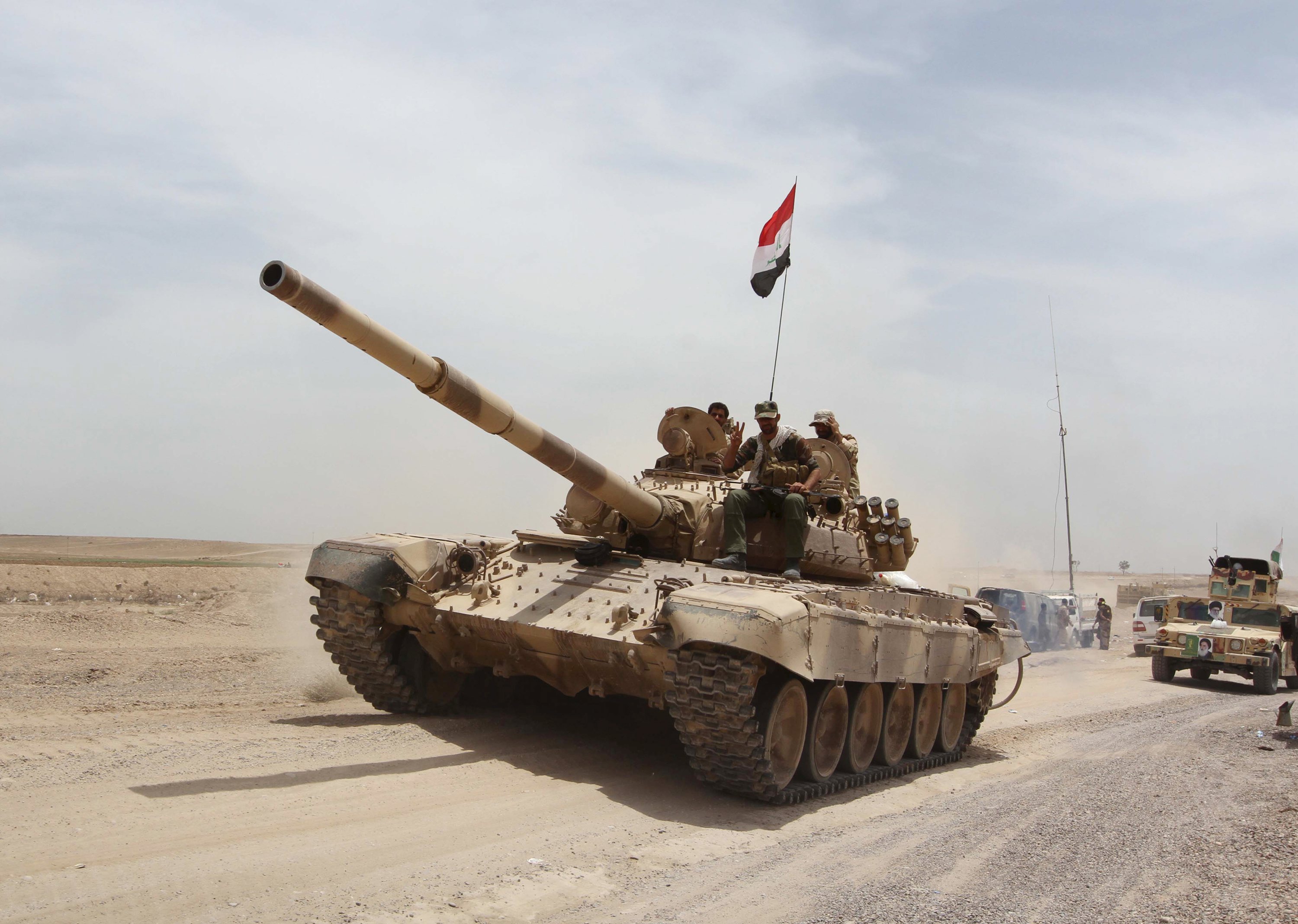 Robbed of a Land
By Mahvish Akhtar, Muslim Media News Service (MMNS) Amidst the tumult of world disasters and conflict many situations contain victims,…