Stay Away from that Apple, Snow White

A recent study conducted by economists in the US reveals that Americans spend around $12 billion on tanning products and services per annum, which is not surprising given that 81% of Americans feel that they look better with a tan. Those statistics are pretty alarming given that skin cancer is on the rise in America despite years of warnings against exposure to the sun as well as the use of tanning beds. Researchers from Advanced Dermatology in Connecticut discovered, back in 2006, that 2 million Americans had developed various cancers on their skin.

One might think that simply staying out of the sun or tanning beds can fend off the threat of skin cancer. However, this notion is not necessarily plausible. In the Middle East, for example, where temperatures in the summer months often skyrocket to over 115F, most people shield themselves from the sun simply because it is unbearable to bask in. Yet, besides the sun, there is an even deadlier enemy that is threatening the very lives of some of the denizens of the Gulf. And it comes beautifully packaged and often smelling of fresh flowers.

Nonetheless looks are definitely deceiving, as Shazia Manal will tell anyone that has an open ear to listen. She fell prey to whitening, or skin bleaching, products back when she was in high school. Now the housewife and mother to three boys, who lives in Kuwait, waits anxiously to get the results back from a biopsy she had done earlier in the week. Manal has been plagued with health problems the past couple of years that has left her weak and on the brink of obesity. Last year, she noticed a bump on the side of her neck. It would take her several months for her to muster up the courage to seek medical attention. And when she finally did the prognosis was not good. â€œThe doctor immediately asked if I applied skin bleach to my face and neck. And I said that I have been using skin bleach once a month for the past 20 years.â€

There is an unspoken expectation for both men and women in the Middle East to be fair skinned. Bleaching products, of various strengths, flood the Middle East marketplace. Some even bear celebrity endorsements such as the fairness cream â€œFair & Handsomeâ€ endorsed by Bollywood heartthrob Shah Rukh Khan. The cream is a recent addition to the wildly popular â€œFair & Lovelyâ€ which is a staple in most Arab and Asian womenâ€™s beauty regimens. In addition to the mainstream products, there are also countless budget-friendly bleaching creams that line store shelves. Most of the products come from China where regulations are often absent or not enforced. The majority of skin bleaching creams contain Hydroquinone, which is a chemical known to cause cancer. The percentage in most creams is estimated to be between 2-4%, however some Chinese brands have been found to have much higher levels.

The price of beauty, whether to be tanned a golden shade of brown or to have skin as fair as Snow White, is often too high to pay when oneâ€™s very life hangs in the balance. For Manal, maintaining a perfect shade of skin that was whiter than what she was born with might have cost her not only her life, but also the family that she holds so dear. 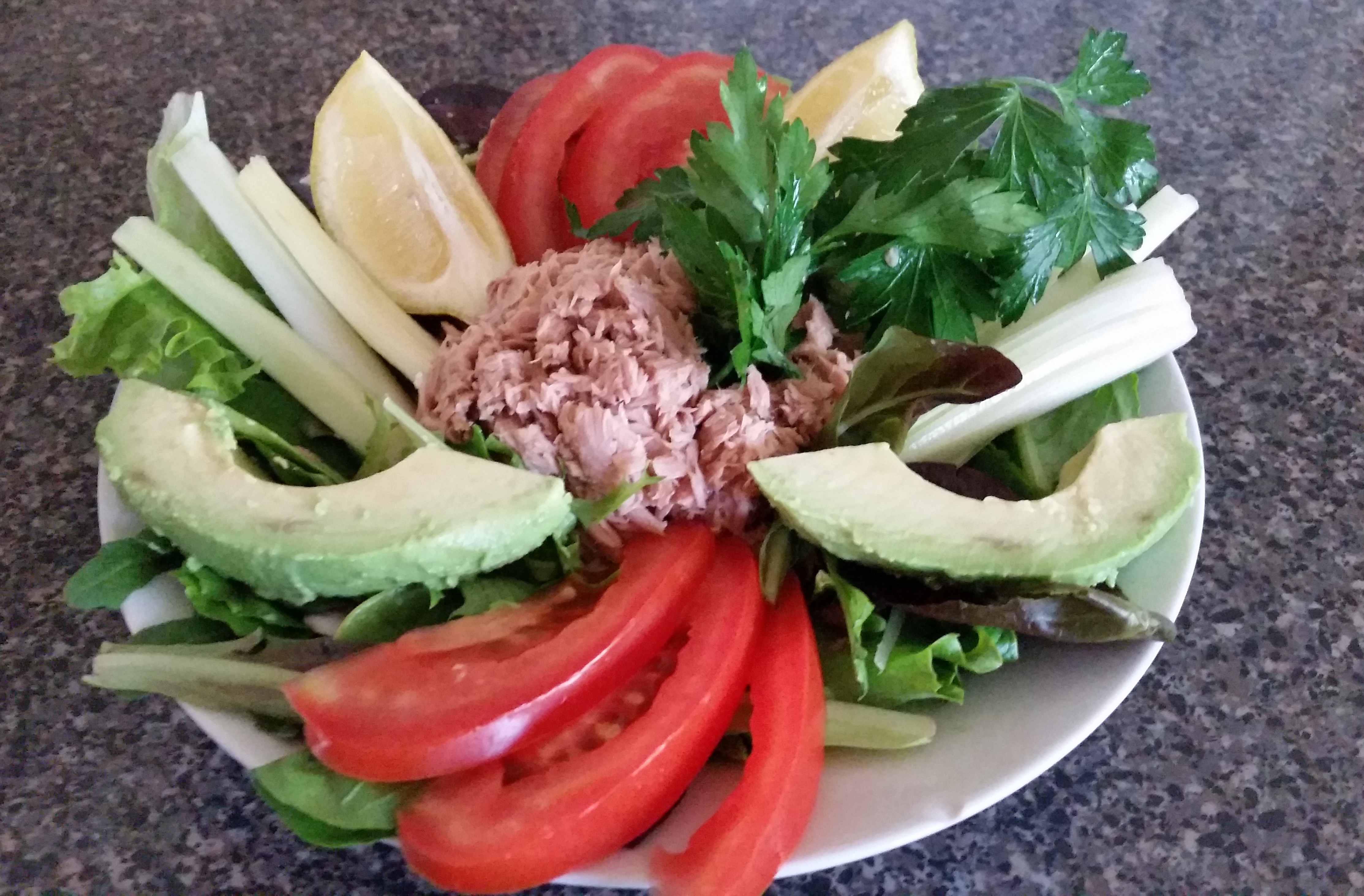 © 2017 MuslimObserver.com, All Rights Reserved
Flirting with Islam Lost and Leaderless
Scroll to top