Attorney, author, and human rights activist, Soraya Deen, founded and hosted the first Muslim Women Speakers Summit during this past month. The all day event was held in Los Angeles and featured panel discussions with leading Muslim women activists.

The Summit began with the singing of the Star Spangled Banner. After opening comments from Ms Deen, the audience watched a film on the feminist movement in America. This would set the theme of the event – that today more than ever we must promote within our community the themes of social justice and civic engagement.

During the round table discussions that followed the attendees shared who they were without revealing their names or what they did. The workshops were characterized by much laughter and comraderie and the attendees expressed disappointment when the event concluded.

The keynote address was given by world renown spiritual activist, Marianne Williamson. Ms Williamson engaged the audience by saying that what we do in the United States impacts people over the entire world. As women, she continued, we have the ability to change the world for the better.

The outstanding panelists included Ani Zonneveld, the founder of Muslims for Progressive Values; Farrah Khan, the Commissioner of the Community Services Commission, encouraged women to take part in public service; Maria Khani of the Islamic Institute of Orange County and Senior Chaplain to the Los Angeles Sheriff’s Department, said we must seek to break negative stereotypes, and Dalal Abuzeiynah, the President of the North American Arab Medical Association, said that as Muslims it is mandatory that we be of service.

Marwa Abdulghani invited the group to work with the Muslim Public Affairs Council (MPAC) of which she is Outreach Fellow. MPAC, she continued, is moving forward with a progressive agenda and is doing ground breaking work with the involvement and support of the government and the community.

Ms Deen also had segments of dance and movement.

Ms Deen during her address to the audience said that each one of has gifts and talents, and we must not deny these gifts to the world.

“You have brought powerful women together and you have inspired us” said Tami Shaik, Huffington Post columnist.

The next Muslim Women Speakers Summit will be in San Francisco in February 2015.

To find out more about the Muslim Women Speakers Summit, to contribute, or to host a summit in your community, please access the group’s web site at:www.sorayadeen.com. 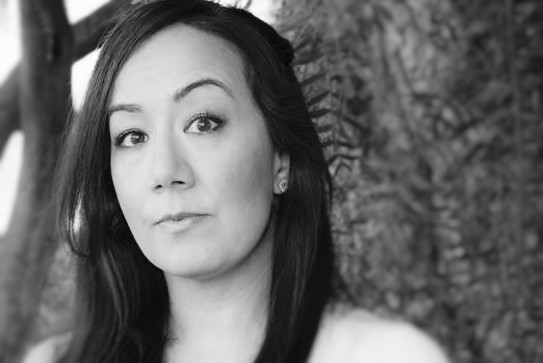 Chomsky Warns of Risk of Fascism in America