Suicide Prevention and Awareness: You Are Not Alone

I came to know this month that around 40,000 people die every year from suicide in the U.S, with 47,173 Americans dying from suicide in 2017. As September, Suicide Awareness Month comes to an end, I cannot overlook the importance of awareness regarding these statistics.

I recently met with someone who had a family member commit suicide a few years ago. The individual mentioned how even over the years since the incidence “you never get over it or just move on”.

However, she mentioned that for her the only way to decrease the pain of the loss was to realize that the person was suffering a disease just like any other disease. “I have come to accept that I was not aware of how much her mental illness, her depression, was tormenting her,” she explained. “The suffering was to the point where she was not thinking about how her suicide will affect me.”

Mental Illnesses that lead to suicide do not discriminate based on age, gender, ethnicity or religion. Suicide deaths have increased across every demographic in almost every state in the past few years. People from all backgrounds fall victim to it, whether they are young or older, rich or poor, whether it is someone we personally know or a famous media figure such as just last year we learned about the tragic death of designer Kate Spade.

The reasons for suicide have been discussed many times. According to Patrick J, Skerrett’s Harvard health blog,

“Every suicide, like every person, is different.” Although in his article, he goes on to point out some situations that put an individual at higher risks in the short term such as an episode of depression, a significant loss, illness or medication that triggers a change in mood, etc.

Suicide often does not have a warning. Most people are not aware of suffering individuals’ internal battles. Individuals that are suffering and considering suicide must know they can receive help and support. Getting help is the answer. Suicide is not. Perhaps that is the reason why most religions and countries prohibit suicide.

Loved ones of these individuals need to recognize the individual’s need for support and understanding. Coming across anyone who seems to be suffering and considering suicide, we should not be afraid to assist with support in discouraging suicide.

We can all help prevent suicide. The Lifeline provides 24/7, free and confidential support for people in distress, prevention and crisis resources for you or your loved ones, and best practices for professionals. 1-800-273-8255

If you’re thinking about suicide, are worried about a friend or loved one, or would like emotional support, the Lifeline network is available 24/7 across the United States.

The Lifeline is available for everyone, is free, and confidential. See below for additional crisis services and hotlines. 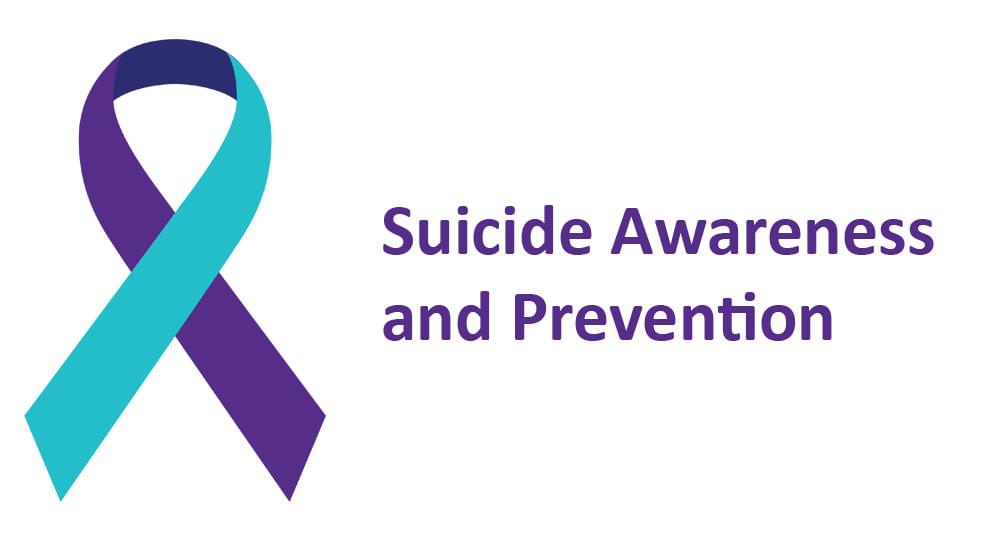 Kashmir should be free
Scroll to top