Americans celebrate the birth of their nation every year on July 4. It was on this day in the year 1776 that Americans ratified Thomas Jefferson’s Declaration of Independence and renewed their commitment to the revolutionary struggle against Great Britain.

They would go on to overcome the tyranny of imperial power, unite the political energies of a nascent state, and establish a nation that has grown to become—in the words of Joseph J. Ellis—“the oldest enduring republic in world history.”

The men and women of that generation were rightly called revolutionaries. They revolted in 1775 and went on to enshrine principles in foundational texts that have withstood the test of time- because of their efforts, we not only celebrate the birth of a nation on July 4, but also the values of equality, freedom, and democracy that our predecessors fought for.

It is also customary—as we come together to celebrate the birth of our country and the values it was founded on—to reflect on some of the achievements of the American people.

We recall how they were successful in their revolution against tyranny and how they managed to preserve our nation after a brutal civil war. Americans defeated the Axis powers in World War II and outlasted the Soviet Union in the Cold War. They upheld a country that continues to be—according to a recent Gallup poll—the most “desired destination for potential migrants,” and have helped sustain a country whose standard of living is marveled at by much of the world.

Yet despite these successes, the American story I know has always been more complex. My country’s story has included the massacre and expulsion of Native Americans, the torture and enslavement of black people, and the persecution of other minority groups.

And sadly, much of what has happened still occurs today.

It simply hurts to think of what some of our ancestors have done, and what others among us continue to do. But as it happens, I am reminded once again of those who have excelled: those visionaries, scholars, inventors, activists, and soldiers who have personified true American values and brought honor to our country.

They console me and remind me that Americans have done great things. 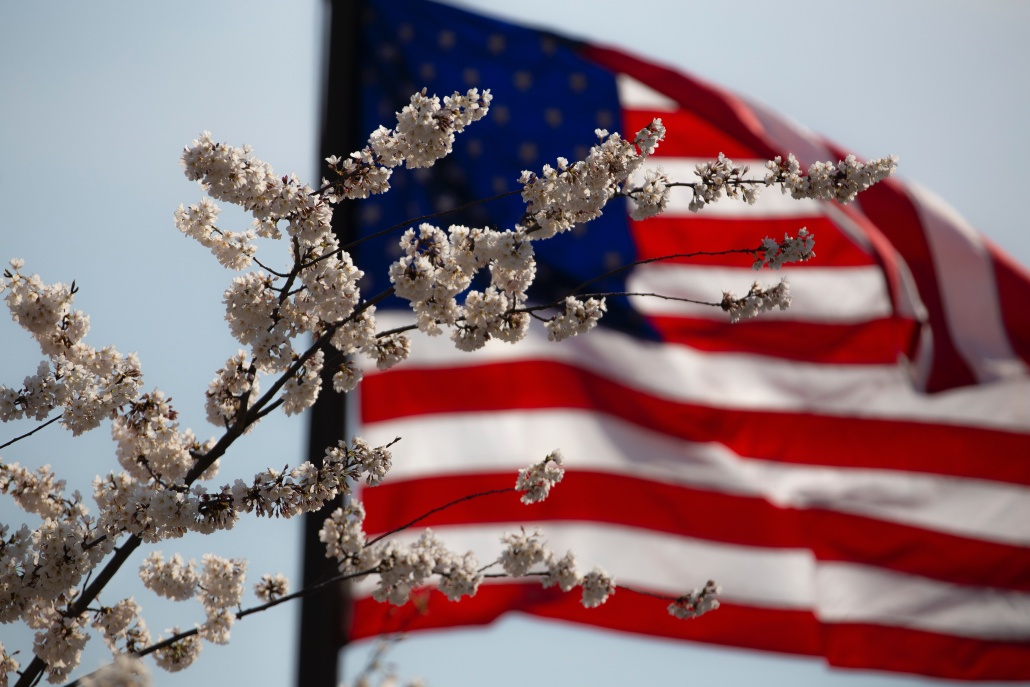 Lebanon: The Next Civil War?

Passion for Henna Tattoos Contributes to a Successful Fundraiser in Arizona
By Nidah Chatriwala Highlights from Eid Henna Fundraiser by Isra Mishqat In the season of festivities and gift giving, many…

© 2017 MuslimObserver.com, All Rights Reserved
Taliban Meets US Despite Continuing Attacks