The Da Vinci Code and Muslims

Should Muslims support Catholics demanding a ban on the Da Vinci Code movie? Or should they stay neutral? Well, some Muslim leaders in India and Canada have already issued religious decrees seeking a ban on the movie. In fact, a few Muslim leaders from Bombay went even further, threatening violent demonstrations if the movie was released.

What is the Da Vinci code and why should one take it seriously even though it is a book of fiction? The issue at hand is not the literary style and the descriptive narratives or the mystery it weaves around its characters, it is the distortion of some of the historical facts around the character of Prophet Jesus (peace be upon him – ), which is at the center of the controversy. The book and the movie deal with a number of issues related with faith, history and culture. They definitely erode the foundations of faith for both Protestants and Catholics as they present Jesus (as) in a manner incomprehensible to most Christians.

From the perspective of Muslims, some of the assumptions reinforce their own religious views on Jesus (as), while others are contrary to Islamic beliefs.

For instance, on four issues, the Da Vinci Code essentially presents a view point similar to that one finds in the Qur`an and in Muslim history. The book and the movie assert that Jesus (as) was not viewed as God until the fourth century. Muslim historians concur with that assertion. The movie highlights the role of the Emperor Constantine in projecting Jesus as God, and Muslims agree with that. The movie suggests that the Roman emperor unified Christians using belief in the divinity of Jesus, and forced a version of the New Testament upon them that suited this ideology.

As Muslims our view is slightly different. They argue that it was the split within the Church that caused this issue to dominate the Christian scene and priests rather than politicians influenced the decision of the Roman emperor. The final point on which both Muslim and the author of the book agree is that the message of Jesus was distorted to suit the will of Emperor of Rome and his supporters.

However, when the movie talks about the character of Prophet Jesus, Muslim viewpoint does not agree with the views of the author. Muslims support Christians claim that the movie distorts the figure of Prophet Jesus . The movie shows that Jesus and Mary Magdelene married secretly. Muslims do not agree with this assertion and believe that even if he did it would not diminish his character. The movie further says that the two had a daughter whose name was Sarah and whose progeny still survives in Europe. Muslims reject this claim as well.

The argument is simple. Those who are revered by billions of people all over the world can not be subject to fictional distortions. Religious figures should be spared from harsh criticism by those who rely only on selected and subjective sources.

The movie also asserts that the Catholic church is involved in murders and assassinations of those who knew of this secret and wanted to expose it. Obviously, it is an assertion that exists in the imagination of the author. The second issue is that the Church is aware of the truth and is deliberately trying to cover it up. Both assumptions are based on fiction and both are meant to create more confusion.

The film and the book supporters present the first amendment in support of their work. In their zeal of freedom of speech they fail to recognize that freedom does not give them a license to assassinate the character of religious icons. The movie is promoting fictional falsehood about the character of Jesus (as).

We hope that the true nature and mission of Jesus will bring the essence of the Lord of all Creation into our lives. 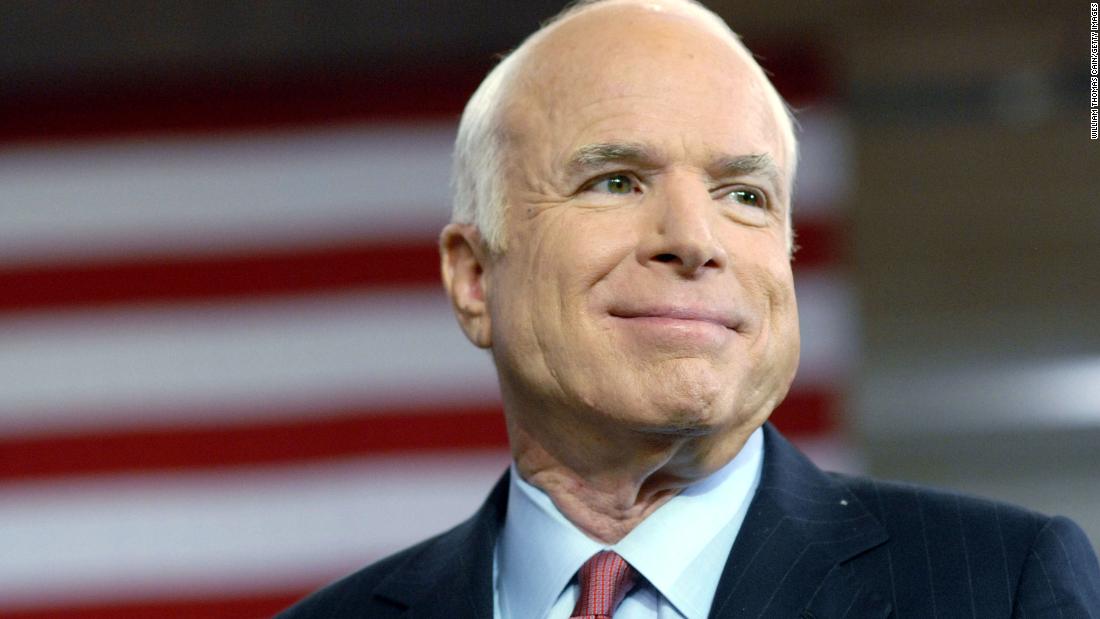 © 2017 MuslimObserver.com, All Rights Reserved
Making Your Heart Compassionate Letter to the Editor
Scroll to top