Trump has been impeached by the House of Representatives

In December 2019, the House of Representatives voted on two articles of impeachment against President Donald Trump. President Trump has officially been the third president in United States history to be impeached.

The first article is the Abuse of Power by President Trump. The article states that “Using the powers of his high office, President Trump solicited the interference of a foreign government, Ukraine, in the 2020 United States Presidential election. He did so through a scheme or course of conduct that included soliciting the Government of Ukraine to publicly announce investigations that would benefit his reelection, harm the election prospects of a political opponent, and influence the 2020 United States Presidential election to his advantage.”

The second article is the Obstruction of Congress due to the fact that President Trump instructed federal employees from responding to the subpoenas by the House during the impeachment inquiry. In the second article, it states that “through these actions, President Trump sought to arrogate to himself the right to determine the propriety, scope, and nature of an impeachment inquiry into his own conduct, as well as the unilateral prerogative to deny any and all information to the House of Representatives in the exercise of its “sole Power of Impeachment”. In the history of the Republic, no President has ever ordered the complete defiance of an impeachment inquiry or sought to obstruct and impede so comprehensively the ability of the House of Representatives to investigate “high Crimes and Misdemeanors”.”

The speaker of the House, Nancy Pelosi, made it clear to members of the house and to the public that this was very saddening news that she did not look forward to doing. Most Democrats and Republicans voted along their party lines. However, Tulsi Gabbard decided to vote present in a roll call vote. Seeing that Speaker Pelosi was trying her best to make the vote on impeachment a non-partisan vote, Gabbard’s action was frowned up. Gabbard claims that she could not vote in good conscience on impeachment, but almost all members of the House have made it clear on where they stand with impeachment.

The White House released a statement called the impeachment “one of the most shameful political episodes” in the history of the country.

Now that the impeachment process has actually started, many Americans have questions on what’s next.

Impeachment does not mean removal from office or position. President Trump is still the president of the United States. He will remain, president, until the Senate decides to go forward with the impeachment articles. The Senate has to vote on whether or not they believe an impeachment trial should be held. If they vote no to an impeachment trial, President Trump remains in office till he is voted out of office. If the Senate voted yes to a trial then President Trump must stand trial in front of the senate. If the trial does occur and all evidence to support the articles have been presented, the senate votes again. They vote on if the president should be officially removed from office or he can remain in office. Which would eventually lead Vice President, Mike Pence, to be the next president of the United States.

The process can be long and rigorous, especially if there are politicians in the senate that do not accept the articles of impeachment as legitimate. Senate majority leader, Mitch McConnell has supported President Trump throughout his presidency. Many Republicans in the senate fall in line behind McConnell saying that they have already decided on how they’re going to vote. This brings up the importance of why the midterm elections in 2018 were so important. If more Democrats were elected to the senate then removing President Trump from office would have been a lot easier for the Democrats.

There is still a chance to change the minds of some Republican senators. There are a few that are in the middle or are unsure of the president’s actions so they might vote to hold the trial to see all the evidence before them. Also, the American people have a very strong position in this. Calling, writing and meeting with senators to convince them to view the impeachment objectively and not as a bipartisan could be beneficial. It could lead to senators voting with what they think follows the constitution best rather than voting based on what their political party thinks. 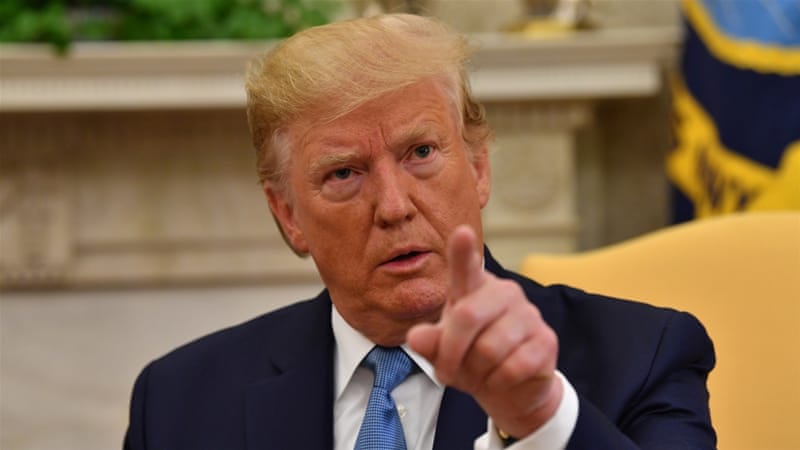 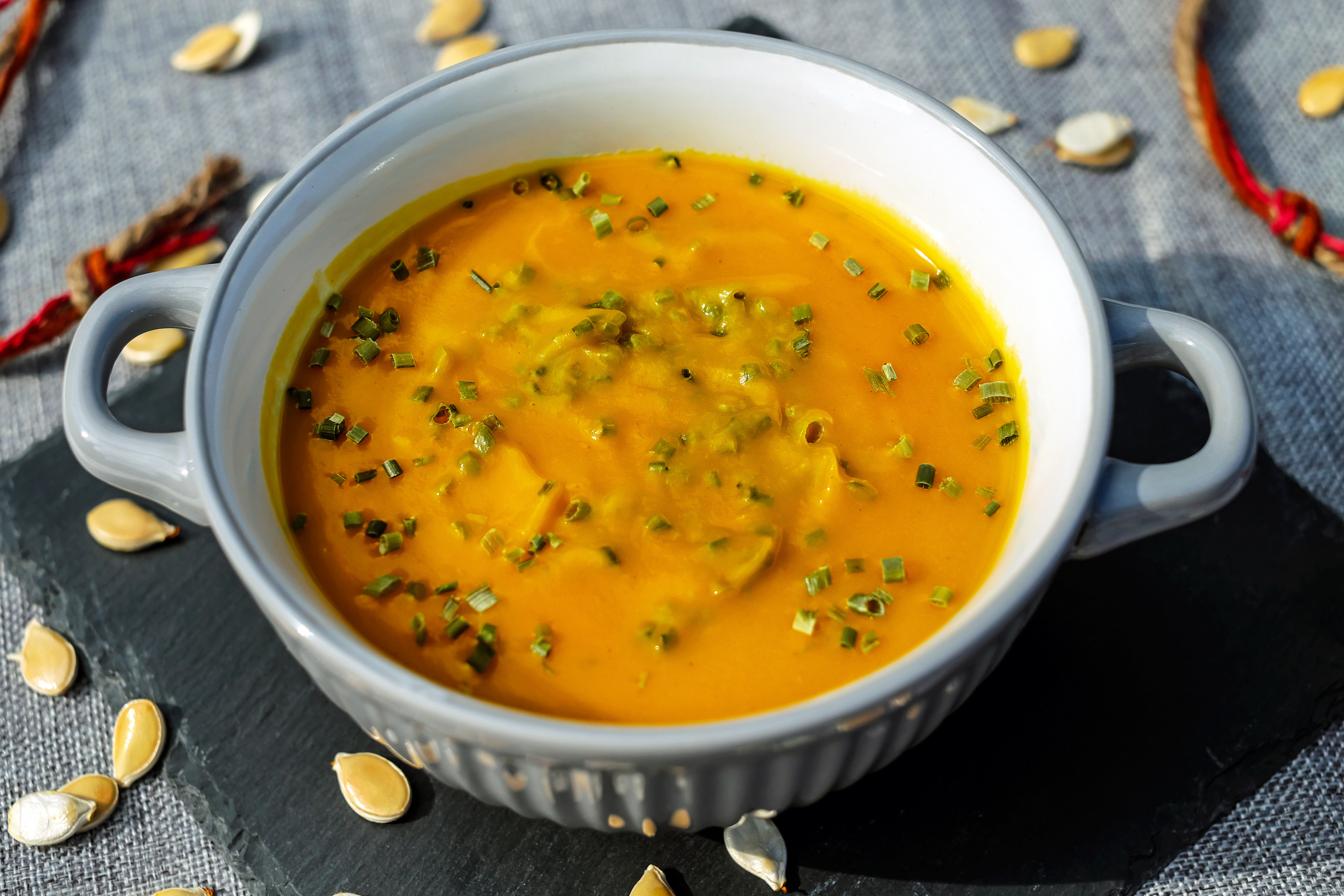 © 2017 MuslimObserver.com, All Rights Reserved
India Could Become the Next Breeding Ground for Radicalism

Communities remain unprepared for the (after-) school shootings that nobody...
Scroll to top