The Intergovernmental Oceanographic Commission  (IOC) of UNESCO  on its   50th Commemorative  Anniversary, held on 22nd June 2011 at the  UNESCO Headquarters,  Paris ,  awarded   Professor  Dr. S.M.Haq  of Pakistan  a  Commemorative  Medal for his outstanding contributions to the program activities of the Commission  in Ocean Science and Services.

Dr.  Haq  is  the first Pakistani to have  received  this award  from the IOC of UNESCO.

Dr. Haqâ€™s   involvement in the IOC program  and activities dates back to  1961,  when  he, at the invitation of the IOC/ Scientific  Committee of Oceanic Research (SCOR) of  ICSU,  participated  in its meeting  held in Delhi to finalize the arrangements for the launching of the  International Indian Ocean Expedition  (IIOE ; 1960-65) with IOC as the coordinating body.
As  part of  Pakistanâ€™s participation  in  the  IIOE  activity,  Dr. Haq, with the support of the University of Karachi and in close cooperation with and support  of the  Directorate of  Hydrography of  the Pakistan Navy,  led  oceanographic  cruises, consisting of  a team of young national scientists,  on board the P.N.S.  Zulfiquar,  covering the Arabian Sea and the Bay of Bengal.  The data collected during the cruises were later incorporated in the Indian Ocean Atlas, published by  the  IOC.

Serving as  Head of the Capacity Building  program activities of the IOC, (1978-1990)  Dr. Haq was responsible for  the introduction and implementation of  a wide range of  measures to enhance  marine science capacity  of a number of  coastal and island states of  the Caribbean,  Western Pacific, Indian Ocean, and East and  West African coasts. These activities were  timely, considering  the adoption  by the international community of the final text of the UN Convention  on  the Law of the Sea (UNCLOS : : 1982) and, later, the provisions  adopted   by the  UN Conference on Environment for Development (UNCED : 1992), which triggered national interest world-wide for  marine sciences  in  new   and extended areas of national jurisdictions  offshore.

The overall result of these contributions was seen in the progressive involvement  of developing countries in  regional and global  scientific  program   as well as  their  increased awareness of the importance of coastal and ocean sciences in the context of national development.

Born in Hyderabad  (India)  and educated  at the Osmania University, Dr. Haq  immigrated to Pakistan in 1954. He is   now a US citizen,  residing permanently in  Cincinnati, Ohio.

Dr. Haq obtained his Ph.D.  in 1960 in Marine Science from the Marine Science  Centre of University of N. Wales. He was a post-doctoral Fulbright Fellow at  Woods Hole Oceanographic Institution, Mass.,  (1963-65) and  a recipient of  the post-doctoral Nuffield  award at  the  Marine  Biological  Association  of  the U.K. (1973). His scientific  work  covered  the vast areas  of the Irish Sea, the Indian  Ocean, the Western Atlantic, the Arctic Ocean as   part of his research studies.  He  Published numerous scientific pares in international journals, including  as joint editor of a book  on â€œCoastal Management imperative  for  Maritime Developing  Nations,â€  published by the  Kluwer   Academic  Publishers of  the Netherlands.

At the national  level (Pakistan), Dr.  Haq served as the founder-director of the Institute of Marine Biology at the University of Karachi, 1970-78. He was a member of the Pakistan Delegation  to the Third UN Conference on the Law of the Sea (1976), where he made important contributions to  the negotiating text dealing with the role of Marine Scientific Research in the New Ocean Regime. 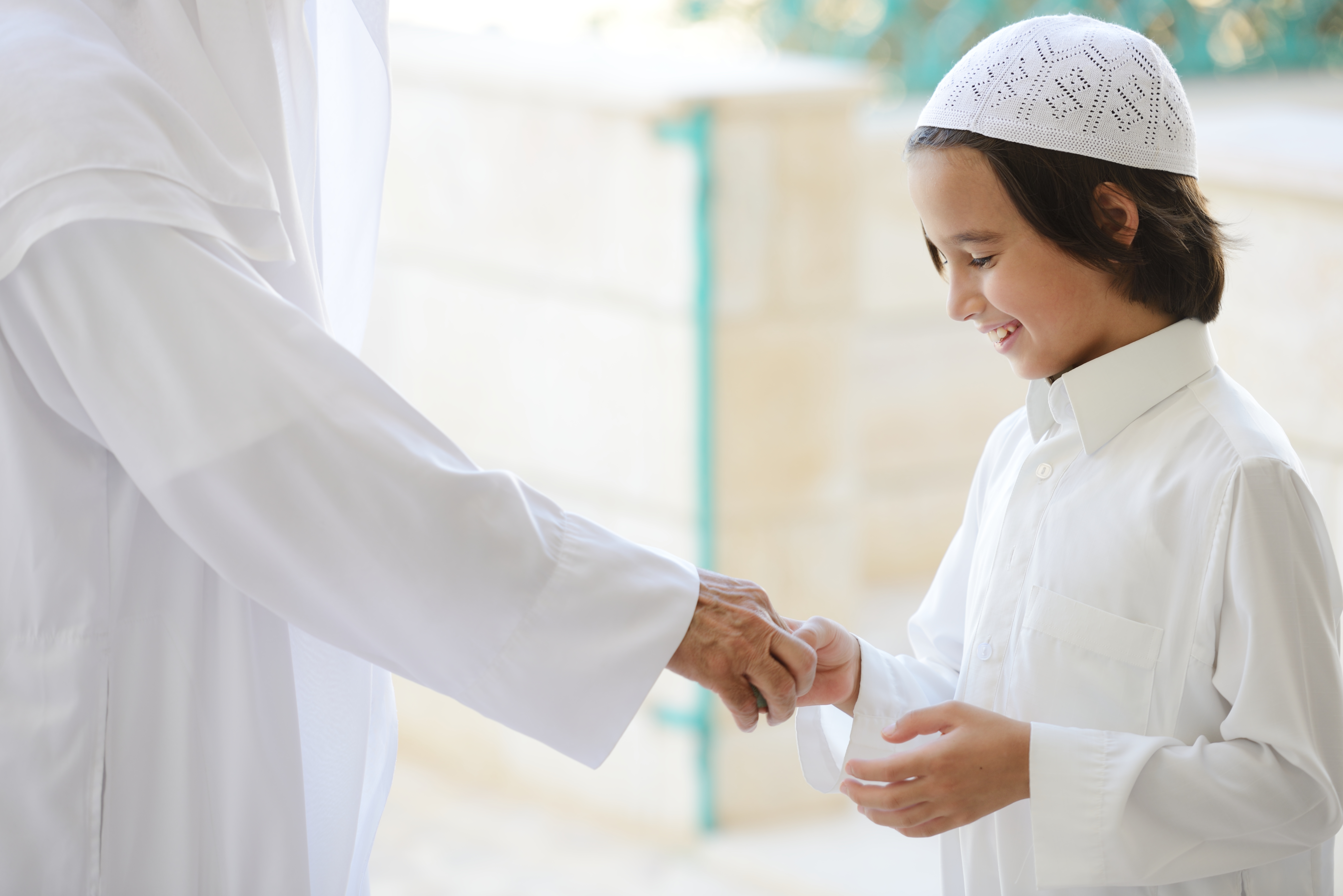