“Photos with US and International Political & Other Leaders have become adornment pieces in the living rooms of many in the community, but these photoops have never brought anything for the community at large. In order to bring positive results for the society & the community in having their issues resolved, community organizers and activists have to go beyond the traditional paparazzi photoops.”

These were the approximate feelings shared by Dr. Ashraf Abbasi, Event Chair of the launching ceremony of Houston Chapter of a new organization from New York “The American Pakistani Public Affairs Committee (APPAC). Mr. Abbasi is also the Founder of Pakistan Chamber of Commerce – USA (PCC-USA), and Pakistani American Congress (PAC).

Event also featured special appearance by Pakistan’s Federal Minister for Interior Ahsan Iqbal, who had stopped over in Houston for one day going to Mexico City from Washington DC.

“I stopped over here in Houston because it is the energy capitol of USA, and we have heard good words about the dynamic societal & community activism of Pakistanis living in Houston.” Said Minister Ahsan Iqbal.

“What has happened in this country during the last Presidential Elections and the atmosphere we are feeling after the elections clearly bring this message: Elections and Voting Matters. It may take time, but good change through Voting & Democratic Process is possible, and 2018 Elections are crucial. It is good to see a national level PAC of the Pakistani Community coming forward, and coincidently it has come here in Houston in the year which started with a tweet of President of USA about Pakistan,” exclaimed Congresswoman Sheila Jackson Lee. 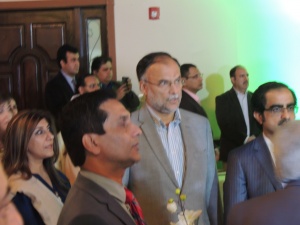 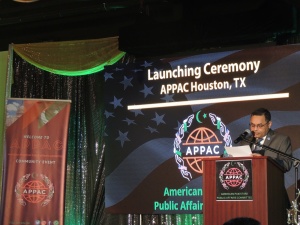 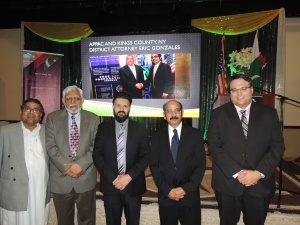 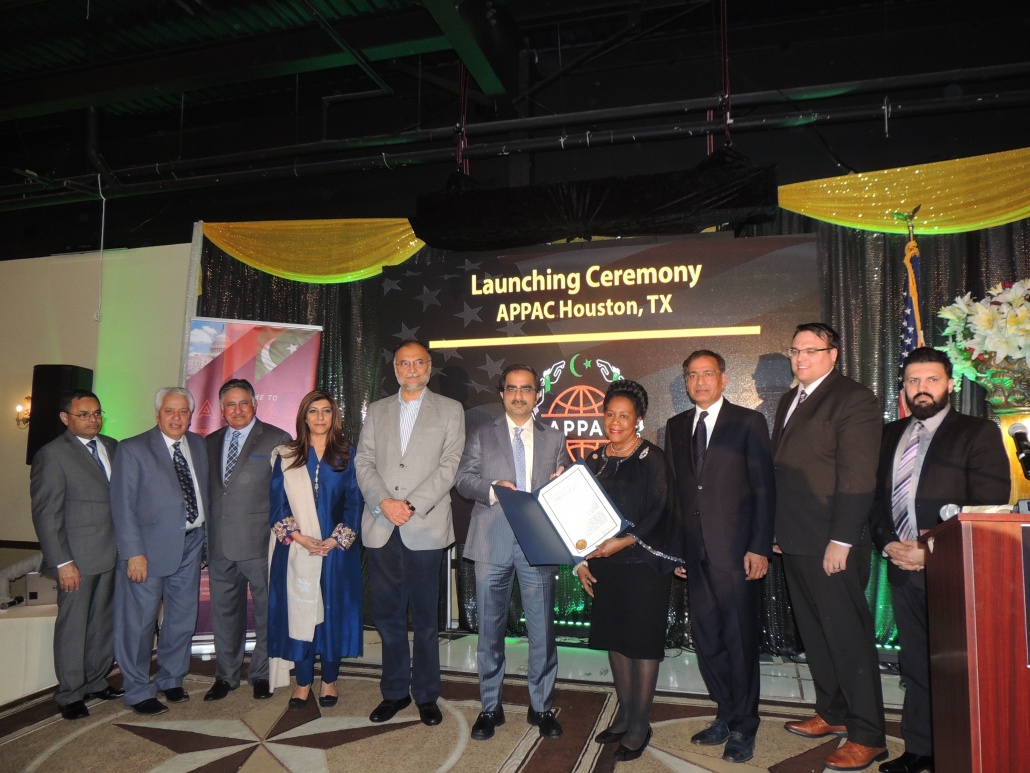 The Burden of Being American Muslim in an Anti-Muslim Era

Statistics Support Polyandry and not polygyny
Scroll to top