Wars do not offer any solution

by Dr. Aslam Abdullah
Wars are everywhere. Wars impacting Muslims, in particular, have increased over the year. The nondemocratic or semi-democratic governments in the Muslim world are using their people’s hard-earned resources on killing their perceived enemies based on their apprehensions and history. Syria, Yemen, Turkey, Somalia, Afghanistan, Libya, Iraq, Saudi Arabia, Iran, etc. are the countries that have spent billions on fighting what they call their enemies.
But, can war really resolve conflicts? Can it end the animosity? War is never a solution. Rather it is a fuel that intensifies the heat of an already existing fire. Not only, it forces people to waste their resources but it also leaves its devastating impact on the future. Ironically, the people who claim to follow a faith that invites people to the path of peace are the ones who seem to be most impacted by wars in our time. It is unfortunate that the Muslim leadership in war-torn countries has failed to find a negotiated settlement of their ongoing conflicts.
Take, for example, the issue of conflict between Kurds and Turks. Turkey does not accept the existence of a separate Kurdish identity. It describes Kurds as mountain Turks. Kurds believe they are an independent entity with their specific language and culture. Kurds say their history and identity is worth fighting. Turks believe that it is a matter of their national pride. The inability on the part of the two to resolve their misunderstanding of each other has resulted in the loss of countless human lives and billions of dollars spent in using arms against each other.
In Yemen, the Saudis fear that Iran is using its Shia population to destabilize the Kingdom. While Iran feels that the Shias in Yemen are being denied their basic rights. Both have spent billions in hurting each other and killing scores of innocent people. How come, the champions of Sunni Islam and Shia Islam have failed to sit down and resolve the conflict whose end is not in sight.
In Syria, a regime supported by Iran and Russia is engaged in the worst bloody conflict against its own people because of their regional political interests. Must the regional interests overtake the human interests of the citizens? Was there no way other than war to resolve the conflict?
Almost every conflict arises from apprehension and fears of the other. Almost every conflict results from the denial of basic rights to a section of people. Almost every conflict arises from a lack of understanding of the other. And almost every conflict escalates because of the unwillingness on either part to negotiate and iron out differences.
It is unfortunate, that the Muslim world that claims to follow a divine path to peace does not practice the divinely guided method of negotiating and ironing out differences peacefully. In such a situation, every other group that is keen on promoting its own interests take advantage of the situation and adds fuel to the fire. The arms manufacturers and their political brokers are the main beneficiaries of the continued wars.
One can only hope that the Muslim leadership would give negotiation a chance before resorting to war, because only through negotiations and finding a peaceful solution to the conflict, nations, and people can rise and progress. Otherwise, their continuous hostility would not only drown them but destroy others as well,
Share on Facebook Share
Share on TwitterTweet
Share on Google Plus Share 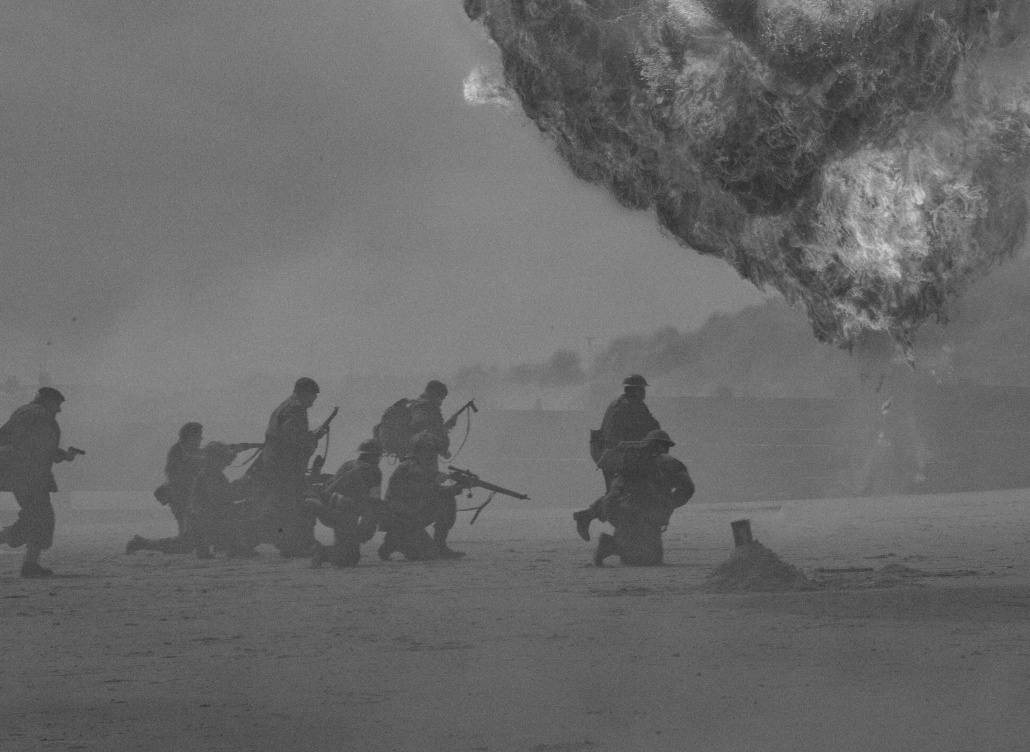 How Can Pasta Possibly Be Healthy?

India and Pakistan: Cold Start for the Hottest War?